The Commission, headed by Lady Justice Catherine Bamugemereire, had been given six months which expired on November 9.

A statement by the Commission’s Lead Counsel, Ebert Byenkya, quotes Justice Bamugemereire as saying the instrument of extension was received a couple of days ago.”

“It is a welcome development because it is an endorsement of the work of the Commission by the appointing Authority,” reads the statement.

The President according to a notice amending Legal Notice No. 2 of 2017 dated November 5, said the extension is deemed to have come into force on November 10, 2017. He said the Commission shall execute its mandate within six months from the date of publication of the notice.

“The Commission shall submit the final report of its findings and recommendations to the President within six months from the date of publication of notice.”

The Commission has since early May been conducting public hearings in and outside Kampala. It has unearthed a number of wrongful land evictions as well land grabs perpetuated by surveyors, lands ministry officials and Uganda Land Commission. Some of the land grabs have been orchestrated by military officers.

One thought on “REVEALED: Why M7 Extended Bamugemereire Commission Term” 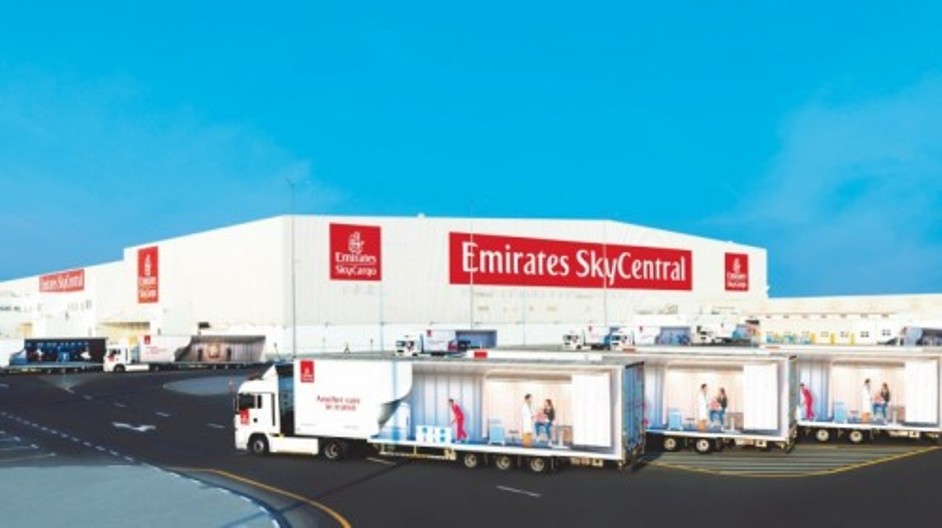