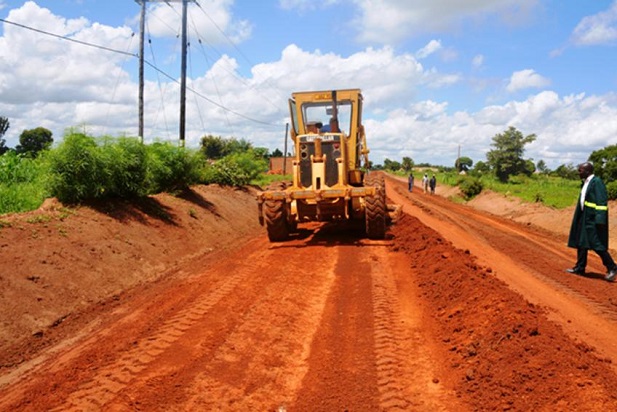 Traffic was paralyzed along Kapchorwa-Suam road in Bukwo district on Wednesday following a protest by residents against  China State Construction Engineering Corporation Ltd (CSCEC). The residents accused a truck belonging to the Chinese firm constructing Kapchorwa-Bukwo-Suam road of knocking two people and leaving them without any assistance.

It took the intervention of the Resident District Commissioner, Samuel Hashaka Mpimabaza to stop the charged residents from torching the Chinese trucks by ordering the deployment of police and soldiers. Hashaka spent two hours pleading with the locals to calm down and remove the barricades from the road.

Simon Chebet, the Chepetere B Ward Chairperson, says that he tried to approach the company managers to help cover the medical costs of the victim but he instead chased him away. “I went to the office of these Chinese as a local council leader but instead they chased me and showed high levels of indiscipline,” he said.

Samson Lubega, the Bukwo District Police Commander, says that they rushed to stop the protesters from torching the trucks. He told URN that he was arranging for a meeting with the RDC to resolve the matter to allow the contractors to resume work. The project manager only identified as Li declined to comment on the matter when contacted by URN.

Note: The story has been updated indicating that the company in question is not CCCC as earlier reported but rather CSCEC. We apologize for inconveniences caused to CCCC. 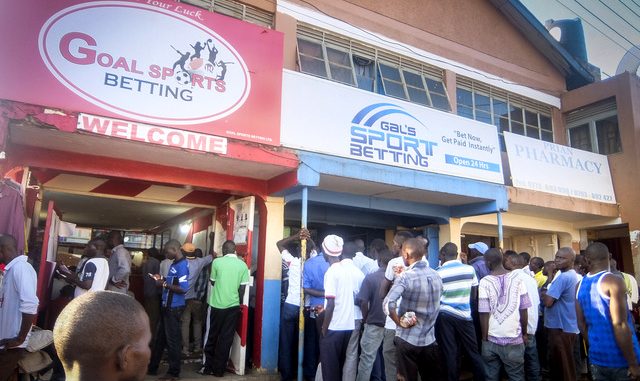 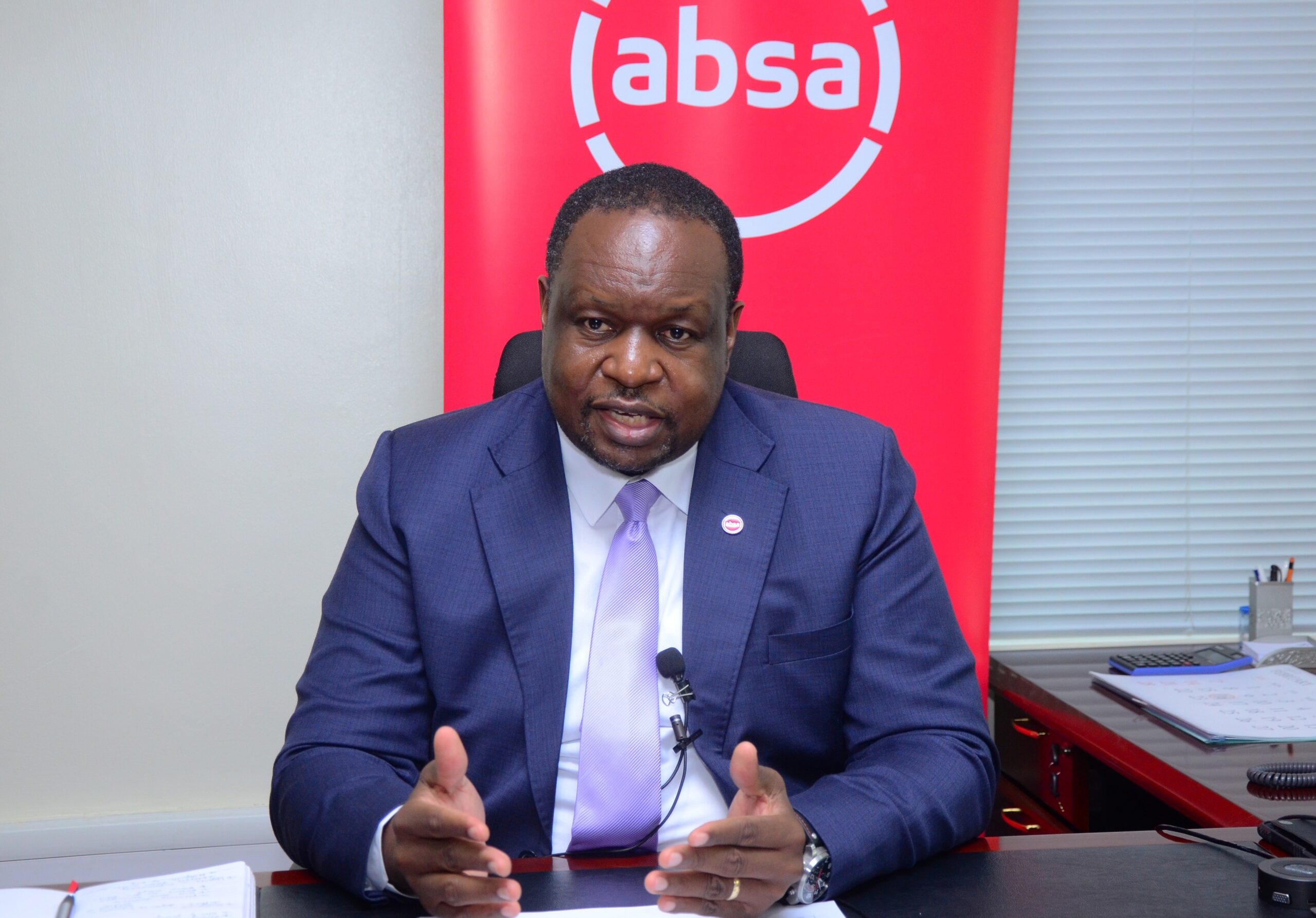