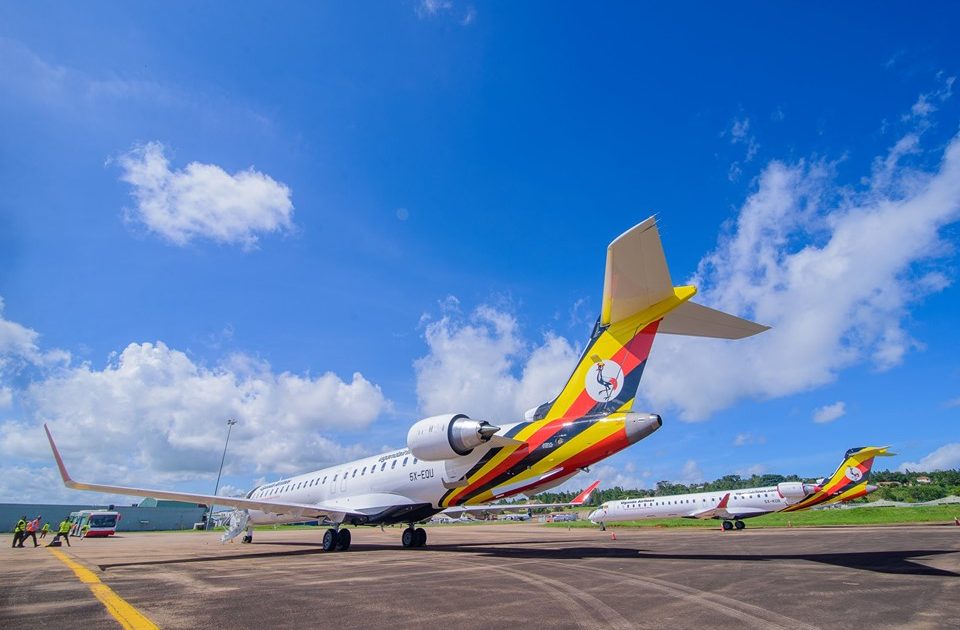 Uganda on Tuesday relaunched its national carrier, Uganda Airlines, hoping to take a slice of the East African aviation business that is dominated by Ethiopian Airlines

The country is banking on its emerging oil industry and the traditional tourism sector to generate international traffic to sustain the airline.

Though air traffic in Africa is forecast to grow 6% a year, twice as quickly as mature markets, over the next two decades, most state-owned flag carriers on the continent are losing money. The notable exception is Ethiopian Airlines, which analysts say has avoided the mistakes of other regional carriers and not fallen prey to political interference.

“We undertake to be a world class airline that will exceed customer expectations through high quality service,” Ugandan Airlines CEO Ephraim Bagenda said at a ceremony at Entebbe, the country’s sole international airport, south of the capital Kampala.

The airline will initially fly to seven regional destinations in Kenya, Tanzania, Somalia, South Sudan, and Burundi, the CEO said ahead of the inaugural flight to Kenya’s capital Nairobi.

In November, the airline would launch flights to destinations in south and central Africa, he said.

But Uganda Airlines will face stiff competition not only from Ethiopian Airlines, but also from Rwanda and Tanzania which have also poured cash into their flag carriers in the past few years, though with far less success than Ethiopia. Another rival regional carrier Kenya Airways has also faced challenges in its efforts to expand.

It became loss-making in 2014 after buying a number of aircraft which coincided with a slump in tourist and business travel to Kenya blamed on a spate of attacks by Somalia-based Islamist militants. The airline has not recovered and was renationalised in July in what analysts said was a last-ditch effort to save it. 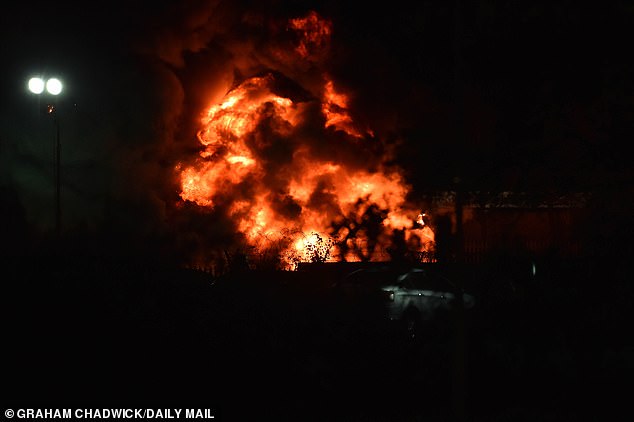 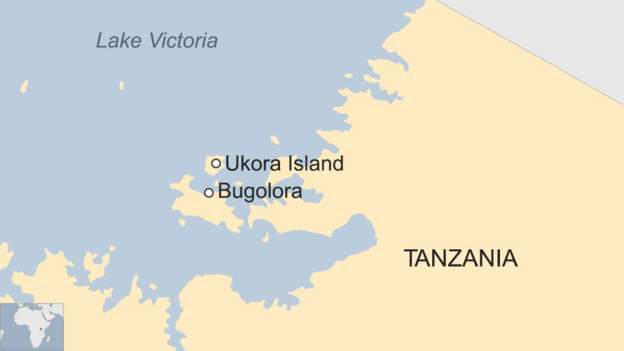