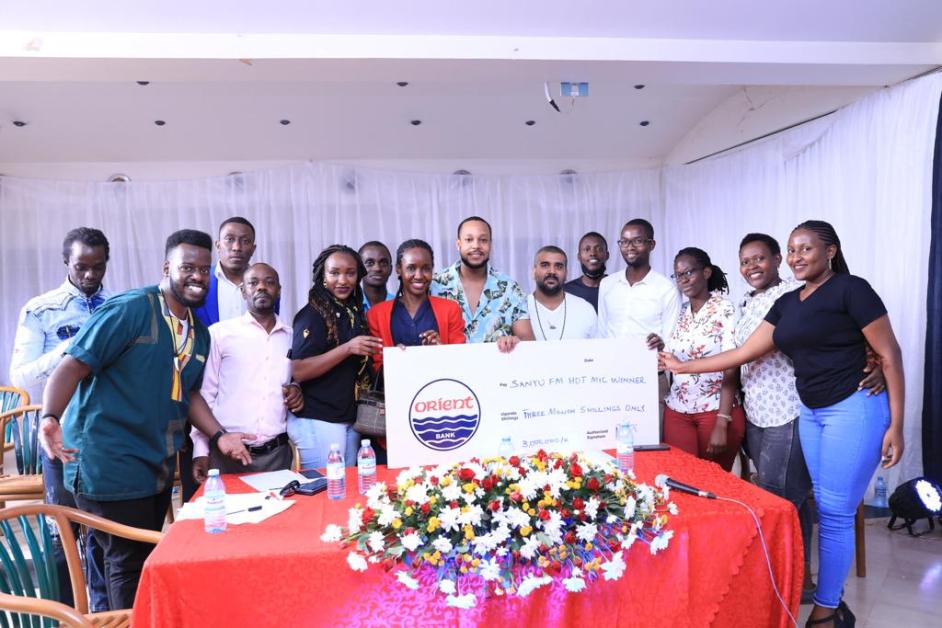 Rajiv Ruparelia, the Managing Director of the Ruparelia Group of Companies has hinted on the possibility of the Company joining the TV space.

He made the remarks today evening as he announced Ethan Kavuma aka Eth Lawinsky as the winner of the Sanyu FM’s Hot Mic Search competition.

He said next month they are going to launch “Mayhem month” where they will give a car and motorcycles to winners.

“We are going to change the (media) scene; we are going to be innovative and we are going to make sure we get the biggest following,” Rajiv said, adding: “And eventually if things go well, Ruparelia Group might enter the TV space and other media spaces.”

The Sanyu FM Managing Director also thanked the participants in the competition, describing them as the real heroes of the industry.

He added that Uganda is full of talented youth. He noted that the new presenters who are talented will come in hot and relevant to the youth of today and their challenges.

Lawinsky beat other nine finalists to emerge the winner of the Shs3M grand prize and a 3-year job contract at Sanyu FM.

The search which was launched last month attracted over 1,300 entries.

The hot mic search was announced last month in a bid to scoop some of the raw, undiscovered talent in the country.

Roger Mugisha the new program’s director at Sanyu FM says the radio management realized the need to mentor potential candidates for radio in an era where presenters seem to be recycled from one station to another.

Mugisha explained that young people are not mentored to take over from those that have been in the industry for so long. 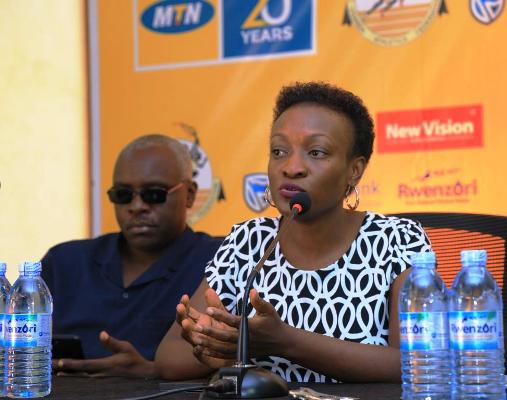 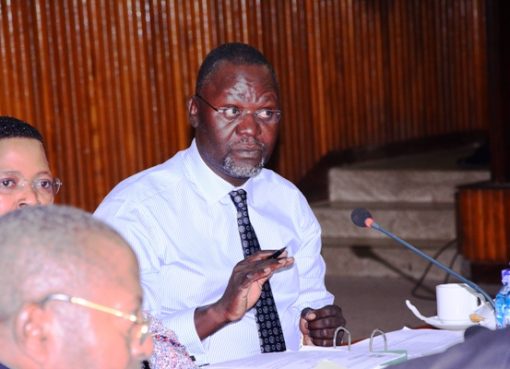