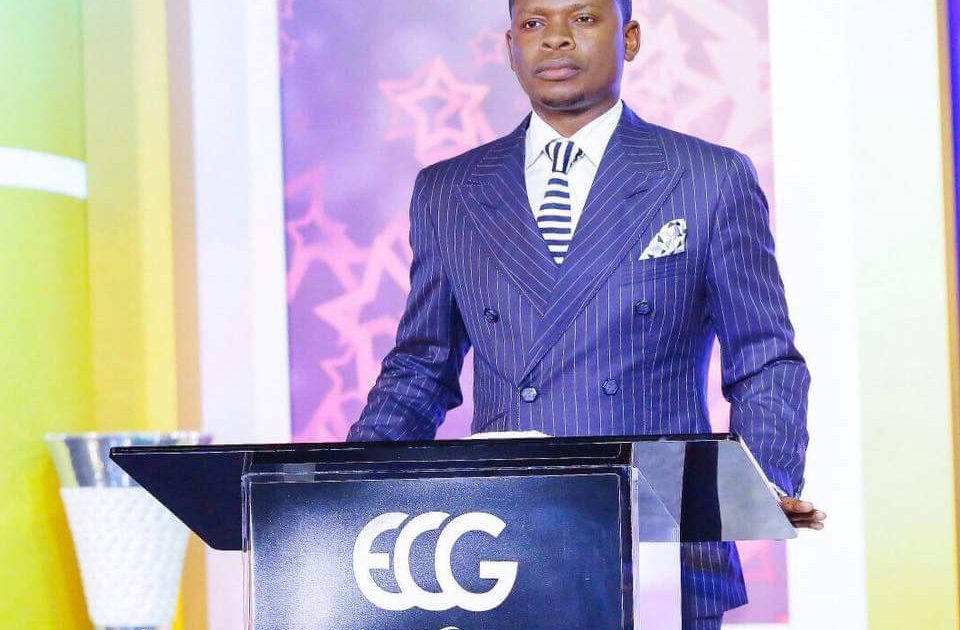 There is clapping, dancing, jumping up and down as he makes his way into the hall, flanked by bodyguards.

Such is the excitement that a few of the congregants – some of whom have been waiting patiently for five hours to catch a glimpse of the man – collapse.

But why wouldn’t you? After all, this is a man who says he has cured people of HIV, made the blind see, changed the fortunes of the impoverished and, on at least one occasion, appeared to walk on air.

Prophet Shepherd Bushiri has come a long way from his upbringing in Mzuzu, a city in northern Malawi.

Nowadays, he can fill sports stadiums with tens of thousands of his devoted followers – followers who are prepared to travel across the world to see him preach in person.

He has regular visitors from the US, the UK and even Asia – today their flags fly proudly inside the packed church hall at the Enlightened Christian Gathering (ECG) Ministries.

I meet the man known as “Major One” in his church complex in the South African capital, Pretoria.

We have been ushered into his sanctuary, which is marked by a red-velvet rope and a red carpet lined by bodyguards on either side.

The 30-something preacher is well aware of the allegations he is little more than a scam artist, but they are accusations he shrugs off.

“My ministry is not for everyone, it is for those who have faith,” he tells me. “I’m just a messenger of God’s work. God heals people in our meetings.

“One time I got doctors here in Pretoria to bring patients with HIV – they tested them before to show they are HIV, I prayed for them and again afterwards and now they were HIV-negative.”

Outside the room, his followers agree. They believe he is not only imbued with the power of prophecy, but also to heal the sick and pray for one’s prosperity.

“The miracles and the teachings that our father [Prophet Bushiri] teaches every week are so amazing,” 24-year-old Xolani Msibi tells me.

She said her sister who had trouble walking had been healed by the prophet “without even laying hands on her”.

“I’ve also been struggling to get a job and came here and I got two jobs at the same time and it was a matter of choosing.”

Men and women who proclaim to be able perform miracles are not unique to South Africa or even the continent – they are found in many parts of the world.

While Christianity has been well-established in Africa for more than a century, many believe the more radical form we see today has some traces to the charismatic movement abroad.

But back to Mr Bushiri. On a regular Sunday, about 40,000 people will gather to hear the Prophet preach, and potentially pick up some of the specially designed merchandise on sale at stalls dotted around the large church complex – anything from “miracle oil”, calendars and wrist bands, to branded towels, T-shirts and caps, all emblazoned with his face.

But what about the idea that a man of God should live a modest life? Is he concerned that these are things only a handful of his congregants will own in his lifetime?

“No, my prosperity is an inspiration for my followers – they think if God can do it for me, He can do it for them. If they believed there is anything wrong, they wouldn’t be following me,” he explains.

But while it may be inspirational for his followers, his seeming overnight success has not gone unnoticed.

He has apparently received threats from people who see him as competition – and then there are those who worry for the people spending their money at these stalls, and those attached to similar charismatic churches around the country, each Sunday.

Who dares take on ‘God’s messenger’?

There are concerns South Africa’s liberal laws on religion – the very thing which allowed Mr Bushiri to grow his ministry at such a rate – may be too relaxed.

Across the border in Botswana, his church has reportedly been shut down over its alleged use of “miracle money”, contravening financial regulations.

Thoko Mkhwanazi-Xaluva is head of South Africa’s Commission for the Promotion and Protection of Cultural, Religious and Linguistic Communities (CRL), which recently released a report on the new crop of churches which have become so popular across Africa.

“We discovered that some of these churches were making a considerable profit from so-called ‘faith products’ that were being bought by poor people desperate to have their lives change for the better,” she said.

But that wasn’t the worst of it – the report also found that there was a prevalence of unsafe practices in some of them which included making congregants eat rats, snakes, grass and drink petrol, all in the name of proving their faith.

There were also allegations of sexual abuse in some instances.

But what makes South Africa such fertile ground for bogus churches?

“South Africa is still an unequal society but some people have found some success,” says Ms Mkhwanazi-Xaluva.

“At the end of apartheid many people were expecting to live like their white counterparts, that is what they thought freedom was and so when you continue to live in poverty, that makes you vulnerable to anyone who promises to have an answer for you.”

“South Africans are still hopeful of the Nelson Mandela dream but that makes them gullible and this is what these bogus pastors prey on,” she adds.

But religion is a thorny issue, one that largely relies on individual choice.

So although South African authorities are aware that some churches are not acting in the best interests of their congregants, who dares take on anyone’s God? Or his messengers? 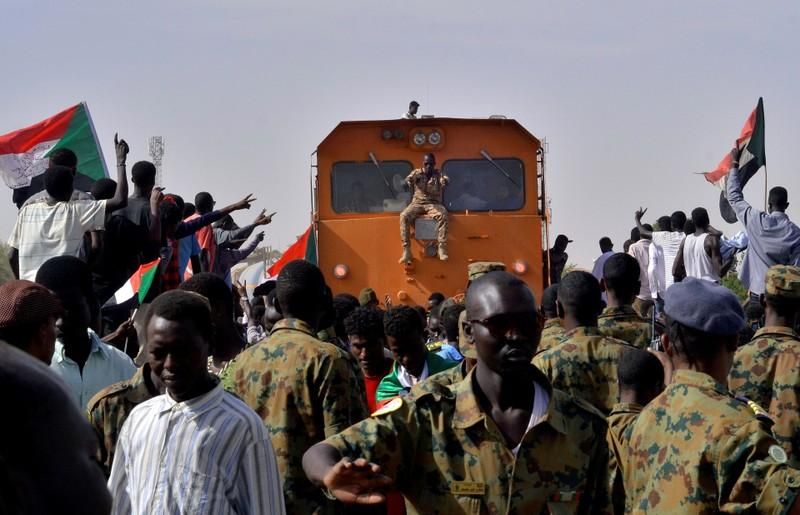 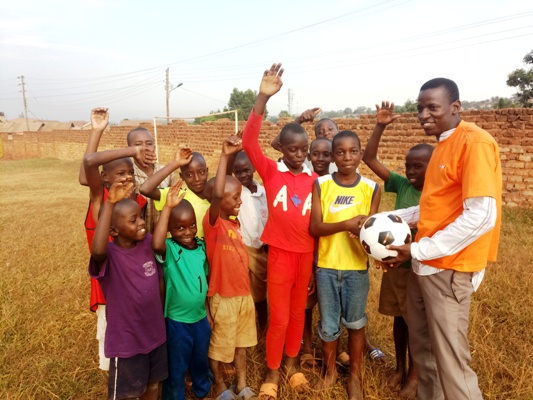