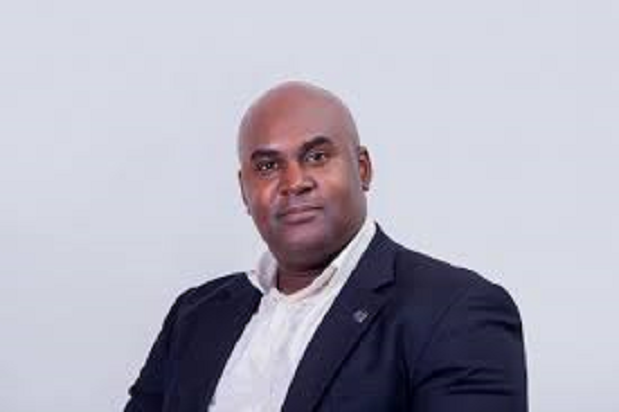 Uganda Revenue Authority (URA) has made new appointments in top management, according to a circular dated  1st November 2021.

“The URA Board of Directors at its 3rd/2021 Special Board meeting held on 26th and 27th October, 2021 interviewed candidates for the vacant Senior Management positions in the Departments of Domestic Taxes, Tax Investigations, Information Technology and Innovation and Commissioner General’s Office,” the Circular reads.

According to the memo, Denis Kugonza Kateeba and Robert Mutebi joined URA as Commissioner Tax Investigations and Commissioner Information Technology and Innovation respectively.

URA Board says all the appointees were sourced competitively and come with experience.

Business Focus brings to you details about the newly appointed  commissioners and Assistant Commissioners.

Kugonza has a wealth of experience. Most of his employment has been between Uganda National Roads Authority (UNRA) and National Agricultural Advisory Services (NAADS) as an accountant and Senior Financial Accountant respectively.

Working with UNRA between July 2008 and June 2012, Kugonza was directly in charge of preparation of accounts, review and processing payments, management of budgets and budgetary controls.

While here, he took care of financial reporting for donor projects and government statutory financial statements.

It is then that he returned to UNRA as a Manager in Charge Accounts until his appointment as Commissioner Tax Investigations at URA .

Until his appointment as  Assistant Commissioner Public and Corporate Affairs at URA , Bbossa has been working at Uganda Communications Commission (UCC) as the Head PR and International Relations, an office he has occupied  since February 2019.   Still at UCC, he worked as the Head Consumer Affairs. This was between February 2013 and July 2018. Between July 2013 and July 2018, Bbossa worked as Manager Consumer Affairs at UCC and was in charge of developing and implementing strategies aimed at empowering and protecting consumers in line with the Commission’s objectives.  Bbossa was also a Marketing Specialist at Uganda Electricity Distribution Company Limited. This was between January 2012 and January 2013. Bbossa also worked as a part-time lecturer at the Islamic University In Uganda (IUIU) between February 2007 and April 2012.

Bbossa was also a Marketing Manager at Kampala University between 2006 and 2007.

Ian Rumanyika commonly referred to as PR Fundi because of his PR Fundi master classes has been the Acting Assistant Commissioner Public and Corporate Affairs at URA since Vincent Seruma retired.

Muzungyo is not new to URA. She first worked at URA as a Senior Tax Auditor between September 1998 and December 2007.

During the 9 years, she was involved in Tax Audits (Was lead auditor in comprehensive tax audits both in large taxpayers and medium tax offices), Projects (was part of the initial team that started the Presumptive tax in Uganda as a pilot project, was part of the audit team that audited the Top 20 IMF Tax Payers and member of the objections and appeals committee).

Outside this, Muzungyo has been a tax tutor, CPA Prorammes at Management Training and Accountancy College (MAT) since August 2011. She lectures both taxation papers of CPA Uganda exams – Advanced Tax and Taxation. Muzungyo also lectures paper 18 – Integration of Knowledge. Muzungyo is also a Senior Tax Manager at Ernst and Young Eastern Africa (Uganda), a position she has held since January 2008.

We’ll bring you details about Robert Mutebi  and Allen  Nassanga as soon as it’s available.

If you have information about them, email us via: [email protected] 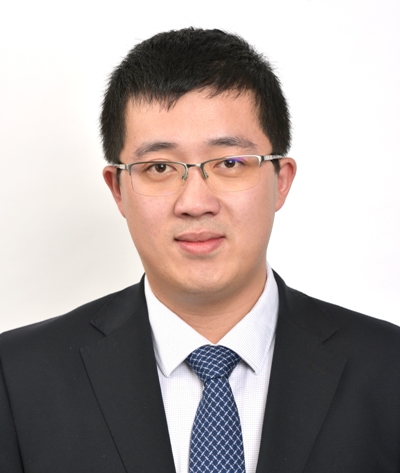 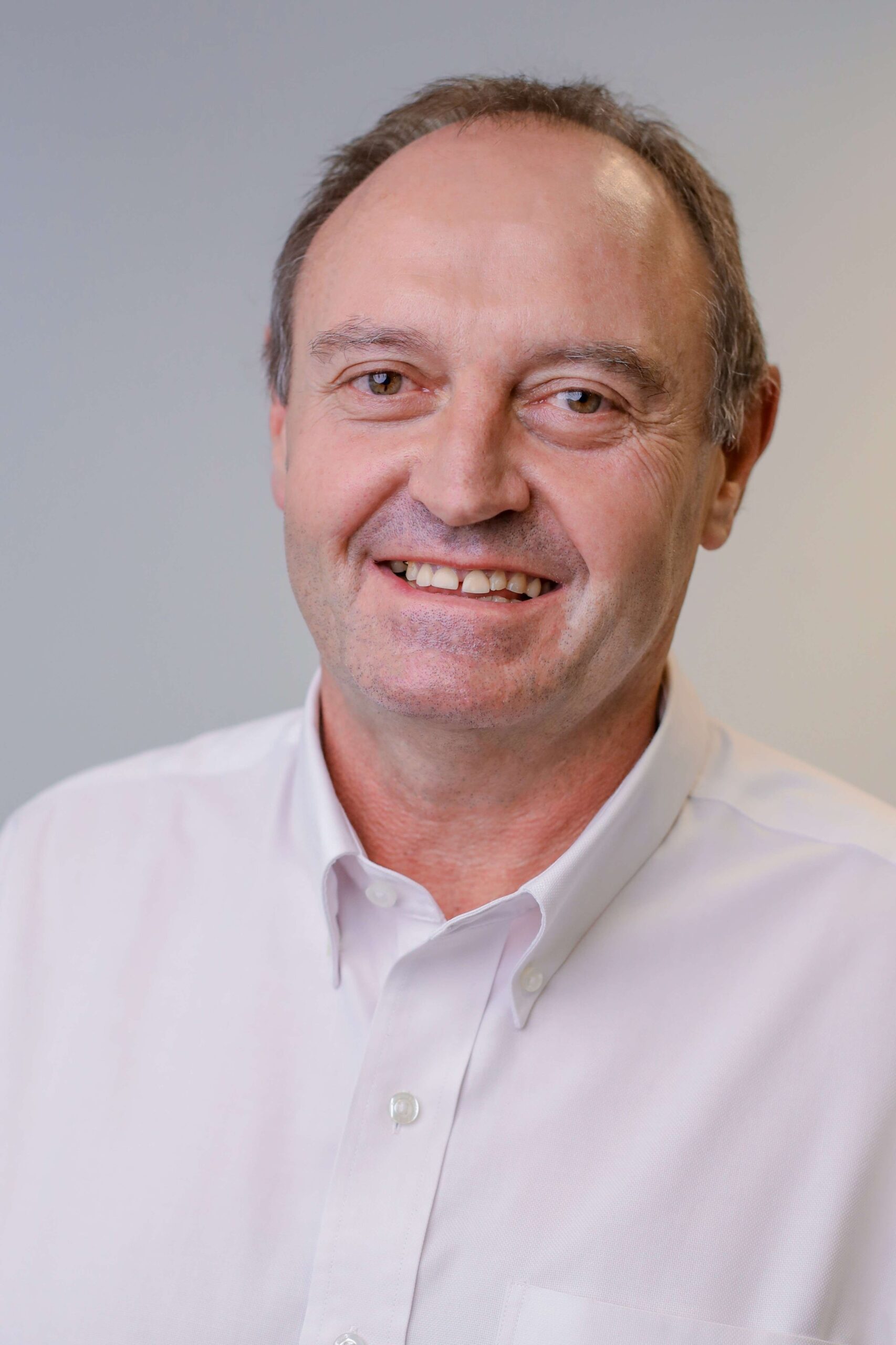 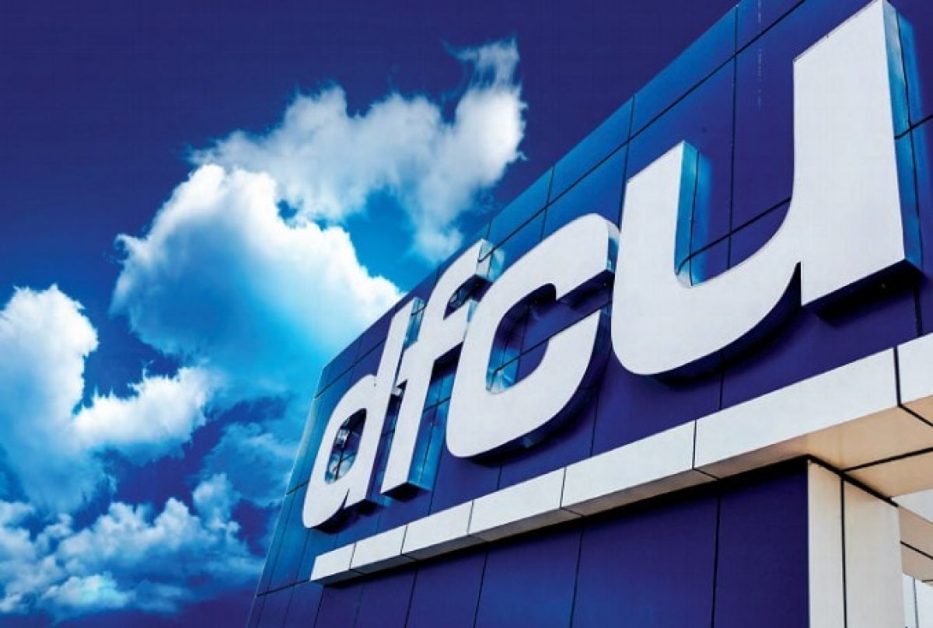 What You Need When The Unexpected Happens