Ugandan women are rising! Annette Wabunoha Kihuguru is the latest to land the top most job at a banking institution. She is the next Managing Director at Ecobank Uganda, replacing Clement Dodoo, whose tour of duty at the Pan-African bank as Managing Director has come to an end after five successful years.

According to reliable industry sources, Kihuguru’s appointment as Ecobank Uganda Managing Director is pending Bank of Uganda approval but given her rich experience in management and banking sector, there’s no doubt she will be cleared.

Therefore, Kihuguru will become the fourth (4th) female to head a commercial bank in Uganda as Managing Director or Chief Executive Officer. But who’s Kihuguru?

Kihuguru has been in the banking sector for close to 30 years.

She holds a Master’s Degree in Management from The Uganda Management Institute in addition to a Bachelor’s Degree in Arts (Economics and Political Science) from Makerere University.

A married woman with children, Kihuguru has in addition had various international and local trainings over the years mainly in banking.

Other responsibilities besides banking are coaching, mentoring and developing team members to enhance their strengths.

Business Focus has previously reported that it was a matter of time for Kihuguru to become a CEO of one of the banks in the country.

With Ecobank being in a stable position and posting profits for the last four consecutive years, Kihuguru will be critically watched on how she steers the Pan-African bank to greater heights. 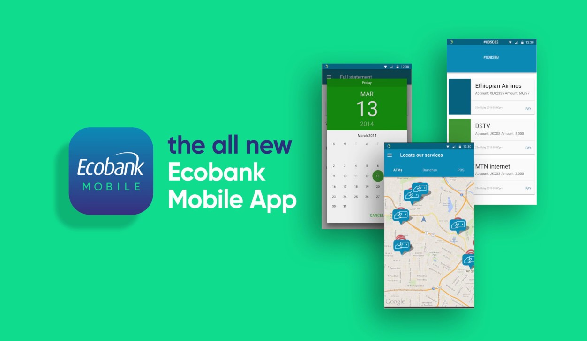 Kasekende Warns Gov’t Against Over Relying On Foreign Companies