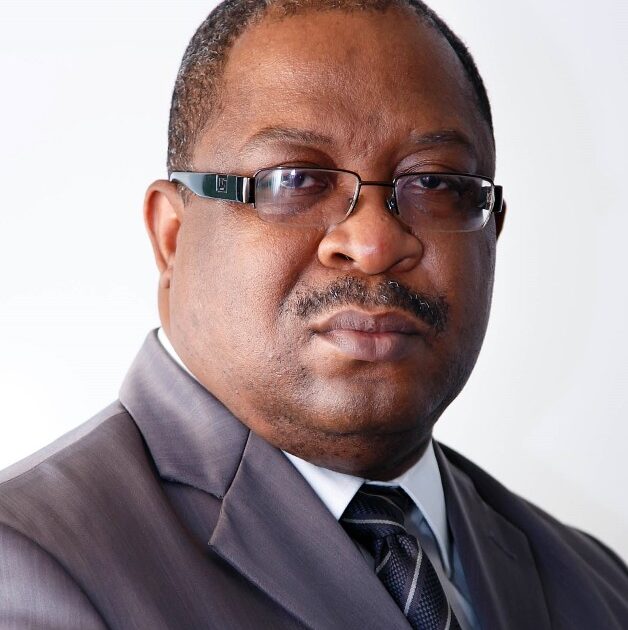 Clement Dodoo’s tour of duty at Ecobank Uganda as Managing Director has come to an end after five successful years, Business Focus has exclusively learnt from reliable industry sources.

Industry sources say he will be replaced by seasoned banker, Annette Wabunoha Kihuguru (upon Bank of Uganda’s approval), who has been Ecobank Uganda Executive Director for many years.

Kihuguru will become the fourth (4th) female to head a commercial bank in Uganda as Managing Director or Chief Executive Officer. The other three are; Anne Juuko, Stanbic Bank CEO, Sarah Arapta, CEO at Citi bank and Annet Nakawunde Mulindwa, the CEO at Finance Trust Bank.

Sources told this website that Dodoo will join another institution in Africa in “a bigger role”.

But how will he be remembered?

Dodoo joined Ecobank Uganda in May 2015, replacing Michael Monari, who was recalled to the Group’s head offices in Togo.

Prior to joining Ecobank Uganda, Dodoo, a Ghanaian, worked as Managing Director at Ecobank Sierra Leone, where he left an indelible mark due to his excellent performance.

The experienced banker has worked with Ecobank Group since 1997. He holds a Bachelor’s Degree in Economics and Masters in Business Administration (MBA) both from the University of Ghana.

He is credited for turning around Ecobank Uganda that had made losses for eight consecutive years before he joined it.

Having joined the Ugandan market in 2008, Ecobank posted profits for the first time in 2016 under the stewardship of Dodoo.

In terms of profits, the bank has consistently posted profits since 2016.

During this period, Dele Alabi, the Ecobank Uganda pioneer Managing Director was in charge.

One of Dodoo’s biggest achievements is keeping the bank scandal free considering the fact that managing a commercial bank and money is quite a challenging task.

The future of Ecobank Uganda is now undoubtedly bright after the pan-African bank consolidated growth over the last four years.

When Ecobank first posted profits in 2016, Business Focus caught up with Dodoo to respond to questions regarding the turn-around of the bank.

Dodoo, who believes in teamwork, revealed that the bank posting profits for the first time in almost nine years wasn’t by ‘chance’.

“We had strategies and clear directions,” Dodoo said, adding: “We had stringent and better management of the balance sheet. We also had to do away with expensive deposits which would have affected our profitability.”

The bank has also focused on reducing Non-Performing Loans (NPLs) and bad loans as a way of steering growth.

Commenting on claims that some banks affiliated to international lenders depend on their head offices (parent companies) for decision making, Dodoo said international banks have standards and let their subsidiaries take independent decisions.

“Ecobank Uganda is independent. If we were stringent like the Group, we would have probably not made such losses in the past. There is no policy to weaken the affiliates; the Group doesn’t interfere with the decisions of the affiliates,” he said.

Asked on whether Ecobank Uganda would sustain the profitability trend, Dodoo said the bank was past the dark days.

“We know where our problem was; delinquent loans (delayed payments on loans/Non-Performing Loans), but we have got an antidote to that.

We are looking forward to better customer service and growth,” an optimistic Dodoo said.

Ecobank has probably the best mobile banking App in Uganda which has become more of a necessity especially during this period of COVID-19 where cashless transactions is encouraged.

Under Dodoo’s leadership, Ecobank has put more emphasis on internet banking given the fact that the future is digital.

The bank’s Xpress account on Ecobank Mobile App [It takes about two minutes to download the app from Google play store] is not only universal, but also open for both Ecobank customers and non-customers.  All one needs to open an Xpress account with Ecobank is a National ID Number because there are zero account fees, zero paperwork and no minimum balance.

For customers from other banks, all they need is their National ID Number and Visa Card Number.

A customer can also check their account balance and loan status using the App.

Dodoo has also seen Ecobank win several awards during the last five years. The most recent ones are the two prestigious International Organization for Standardization (ISO) certificates.

The certificates from the British Standards Institution (BSI) give Ecobank Uganda a competitive advantage and publicly demonstrate the bank’s legal and regulatory compliance and commitment to the prevention or reduction of large-scale process disruptions in the event of an incident.

The certifications apply to all core banking processes at its head office, branches, disaster recovery and business resumption sites.

Commenting on this great milestone, Dodoo said: “We are delighted that after more than 12 months of preparations, our BCM and Information Security processes have been found to meet the ISO standards. Our customers should therefore be rest assured that we have put in place processes and controls that guarantee safety and continuity of their business and interactions with us.”

Ecobank Uganda is a subsidiary of the Ecobank Group, the leading independent pan-African banking group. 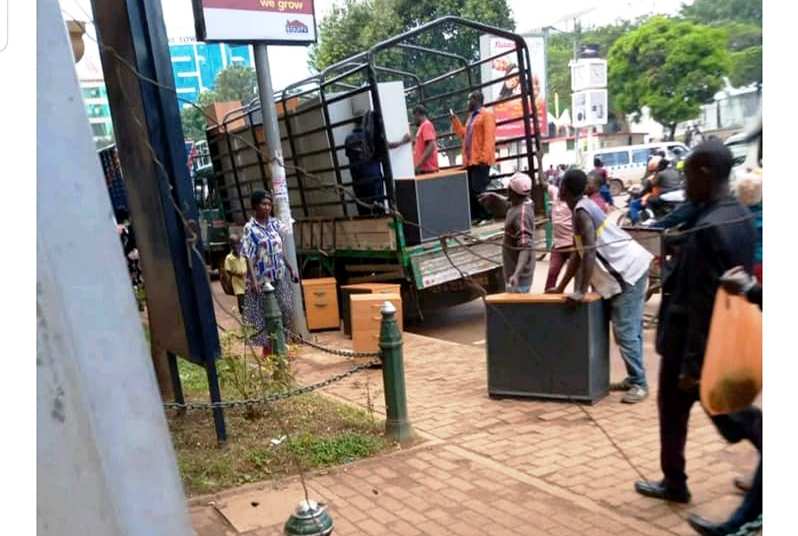