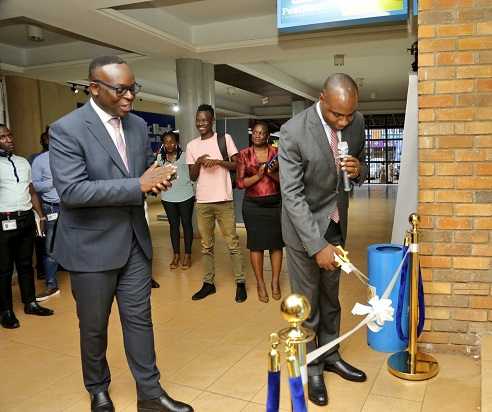 PostBank Uganda, a Government owned bank, has launched Smart ATMs  that will see customers withdraw and deposit money without going to the banking halls.

Speaking at the launch event at Forest Mall PostBank branch on Thursday, Henry Musasizi, the State Minister of Finance- General Duties,  who was the Chief Guest, applauded PostBank for the innovation and pledged more Government support towards the bank.

He said he looks forward to making use of the new ‘smart ATM’ technology to effect transfers of money for people in his Rubanda East Constituency. He liked the fact that this will be prompt and way much cheaper than mobile money transfers which most MPs use to frequently transfer millions of shillings to people in their Constituencies especially on weekends.

Musasizi said this innovation will kill many birds with one stone including making banking more attractive to modestly educated people especially in communities upcountry.

He added that, being low on cost and conveniently accessible, will naturally attract many community members including those with bad attitude because they perceive banking as burdening oneself for nothing.

Musasizi said that the fact that PBU is the most accessible throughout the country (because of its 52 brick and mortar branches, the 400 agent banking locations and the 60 ATM points that have specifically been set up to amplify uptake for this new technology) simply means the ‘smart ATM’ innovation is going to attract more Ugandans into opening up bank accounts and thereby deepening financial inclusion which is a key aspiration of the GoU.

Commercial banks invested over $4M  to protect the technology .

Kakeeto said  90% of withdraws or deposit-related transactions were being done inside the banking halls, something that resulted into long queues among other aspects of inefficiency.

Those seeking to deposit will initially be able to deposit up to Shs30m in one go and Kakeeto says the same will be enlarged as time goes by. 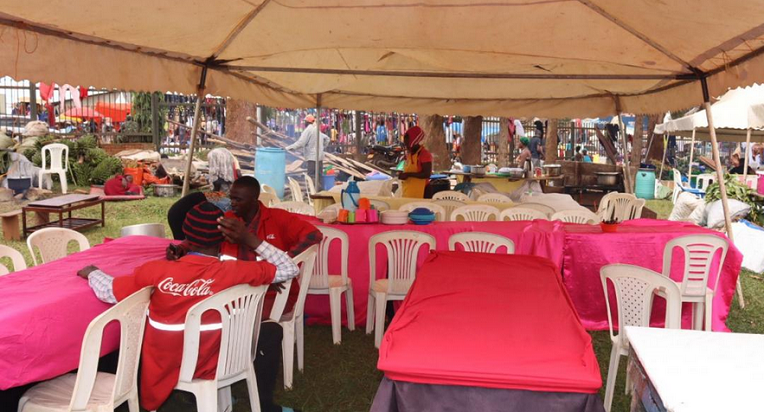 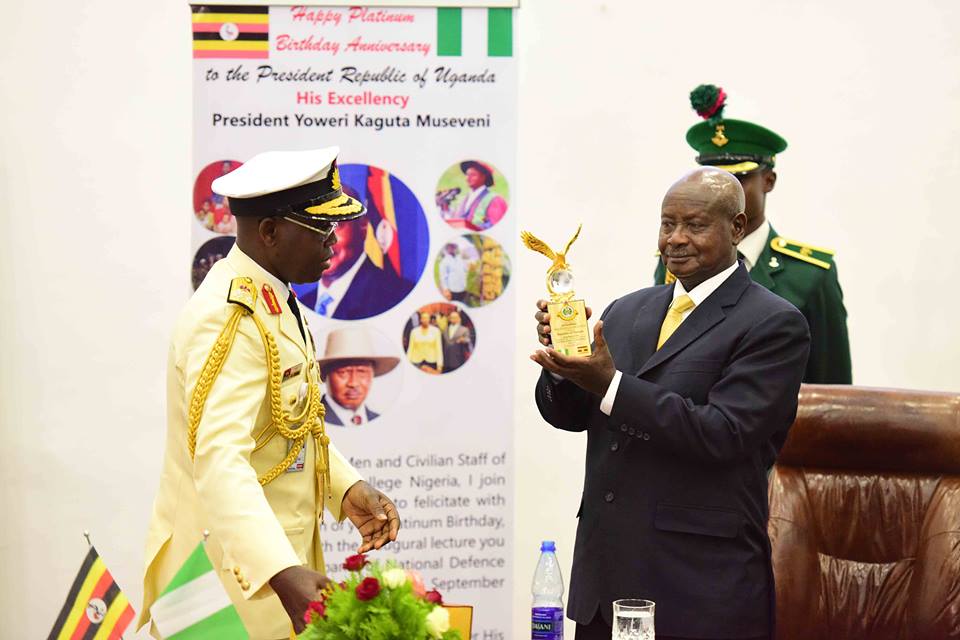 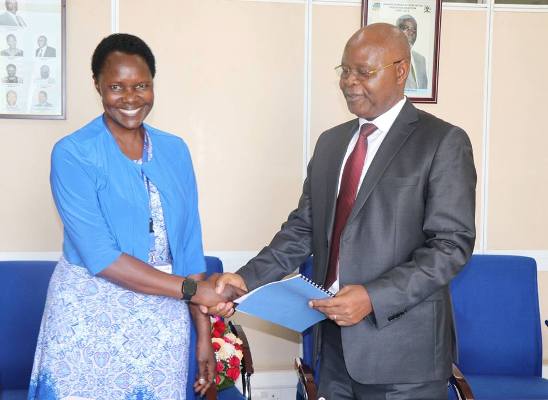