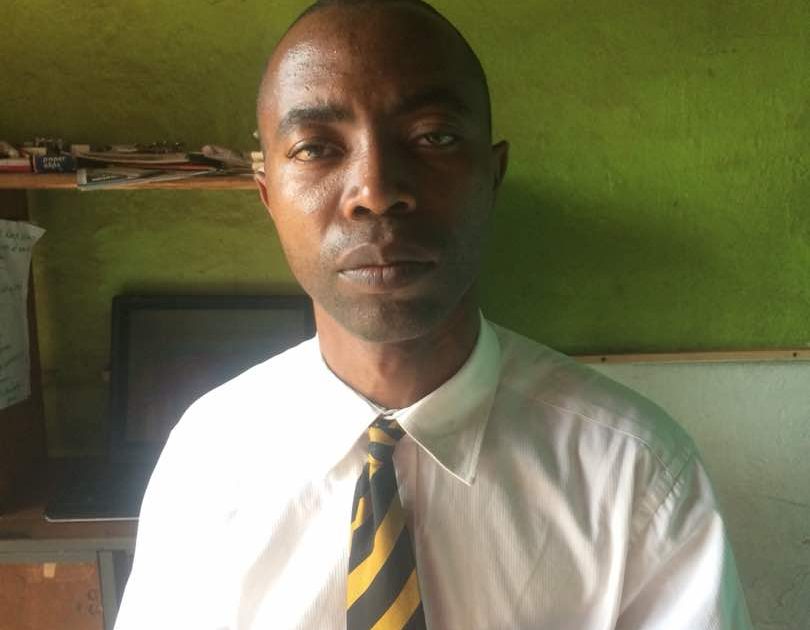 Police has spoken out on the reported kidnap of members belonging to a youth group, Youth Power Research Uganda that has been at the centre of fighting corruption in Uganda.

Below is a statement from police about their arrests;

Police has arrested two suspects in connection to various allegations and are currently detained at SIU Kireka.
The two suspects are Ben Sebuguzi and Lillian Mukiibi, belonging to Youth Power Research Uganda, an illegal organisation which is not registered according to the laws of Uganda.

The holding charge are threatening violence, blackmail and extortion.

Using their illegal organisation, the duo have been using illegal methods to obtain money and information from key personalities in the country.

The most recent incident, they demanded information in possession of the IGG, Ms Irene Mulyagonja to be released to them, if not they would do something she will regret.

The IGG complain to Police and Director CID began investigations that led to their arrest today.
They are likely to appear in court next week.

We are urging members of the public who have any information in regard to this illegal group to go to CID headquarters, Kibuli.

We are still looking for other members of this illegal organisation.
SP Patrick Onyango Deputy Police Spokesperson
Uganda Police Forces
8/11/2018 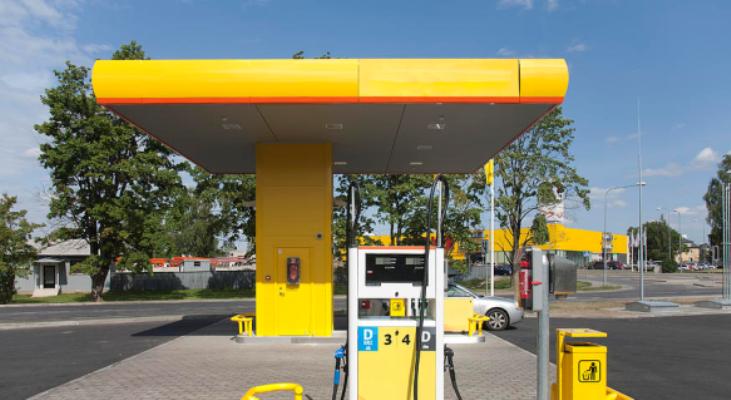