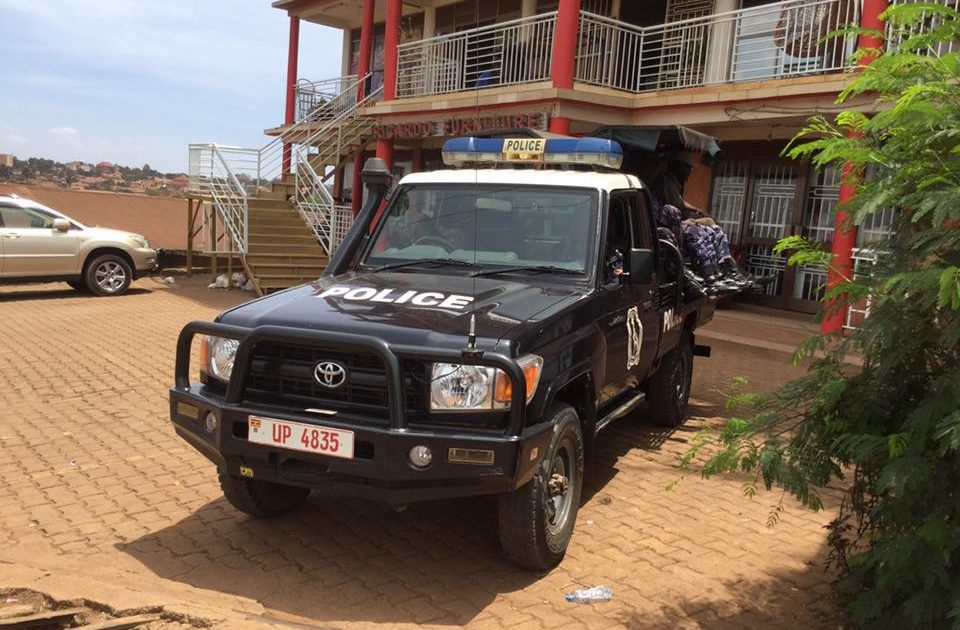 The Uganda Police has reportedly blocked attempts by the country’s main opposition party, the Forum for Democratic Change (FDC) from carrying out a blood donation exercise.

According to Ronald Muhinda, Kizza Besigye’s Personal Assistant, police officers on Wednesday surrounded the party headquarters in Najjanankumbi where the activity was meant to happen.

“Today, people assembled at FDC HQ with RED ROSES to donate blood but police had surrounded FDC offices. After waiting for hours, organizers started calling Blood Bank officials who kept saying they are coming until they didn’t show up,” Muhinda said.

According to him,the party had agreed with Uganda Blood Transfusion Services (UBTS)  to organise the exercise.

Uganda is grappling with a critical shortage of blood that is affecting services and putting patients’ lives at risk.

An extra 7 billion shillings (£1.4m) is needed to procure donor and testing kits, and to fund blood donation drives, to get the service back on track for the next six months. 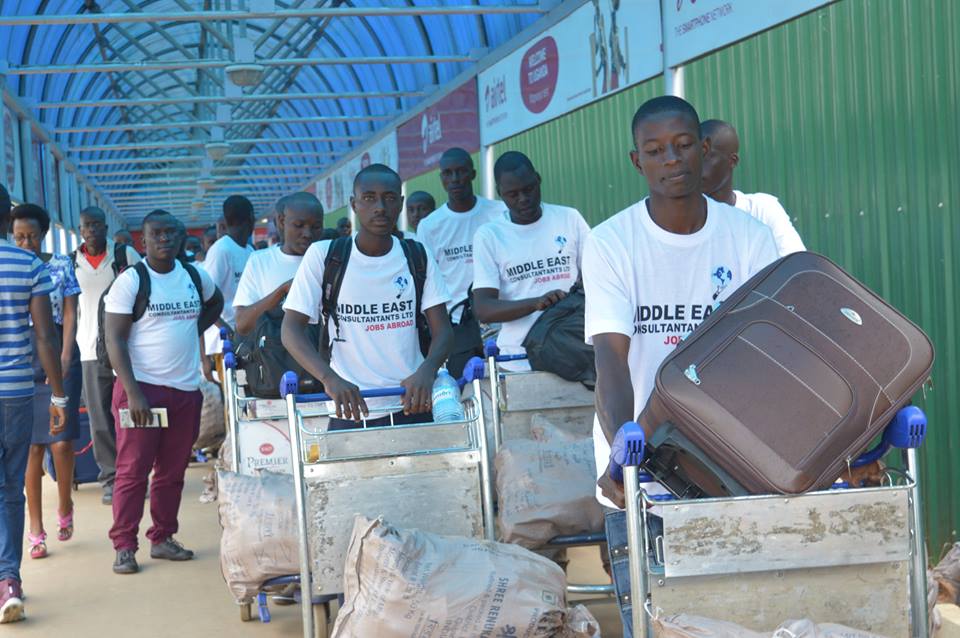 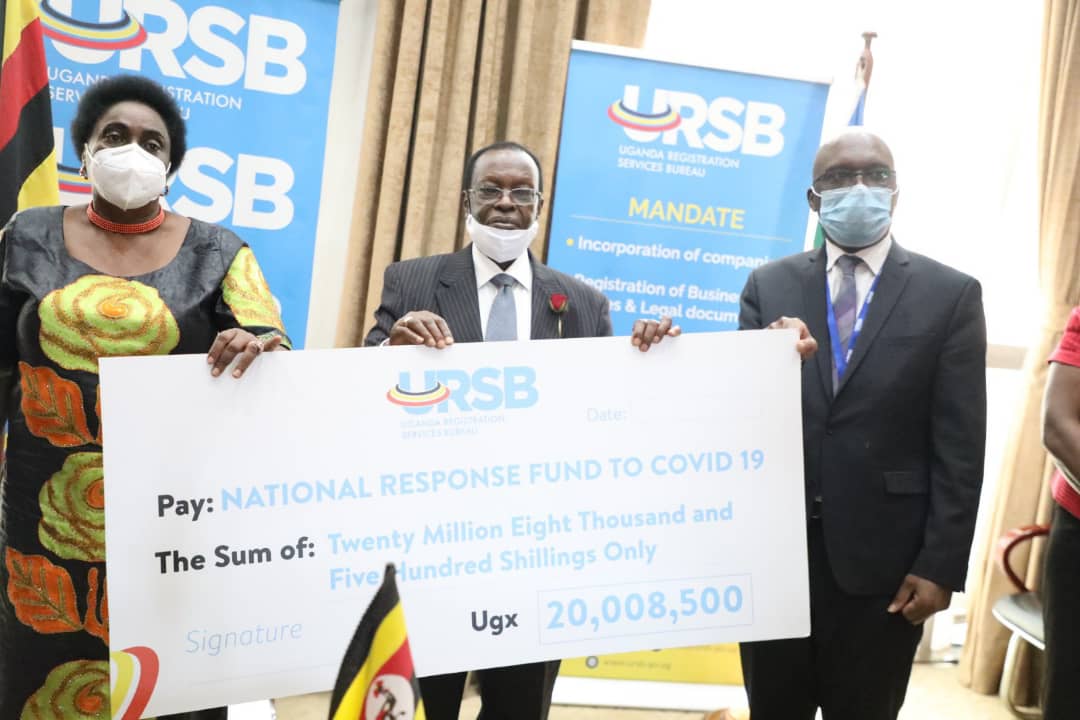 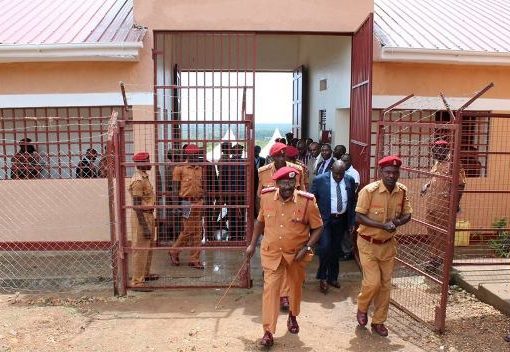