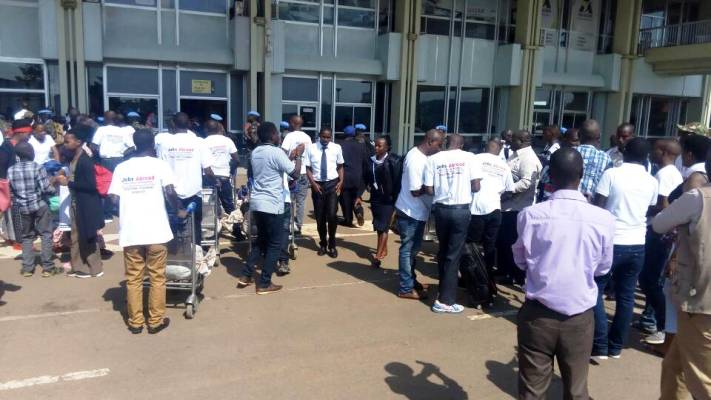 It was joy as family members and relatives wished well their loved ones at Entebbe International Airport.

Before their departure, Godfrey Kyalimpa MECL Recruitment Officer had a brief induction with the group and their parents.

Kyalimpa advised the excited group to exercise the highest degree of discipline, noting that it is key.

“Behave well and protect the name of their country, Uganda,” Kyalimpa said, adding that they should save the money they will be earning rather than spending it extravagantly.

They were also advised to always remember the people they have left behind, especially their wives, parents and children.

Each of the 55 will earn Shs3m per month in addition to guaranteed extra pay on overtime work.

They will also get free accommodation, meals, medical insurance as and free return ticket on completion of a two year contract.

Gordon Mugyenyi, MECL Chief Executive Officer noted that the 55 are part of the order secured by the company to supply 400 for the same jobs in Abu Dhabi.

He revealed that interviews and registration are still ongoing for the remaining 309.

He called upon parents to send in their unemployed children for jobs, noting that MECL is professional and fully licensed by government. 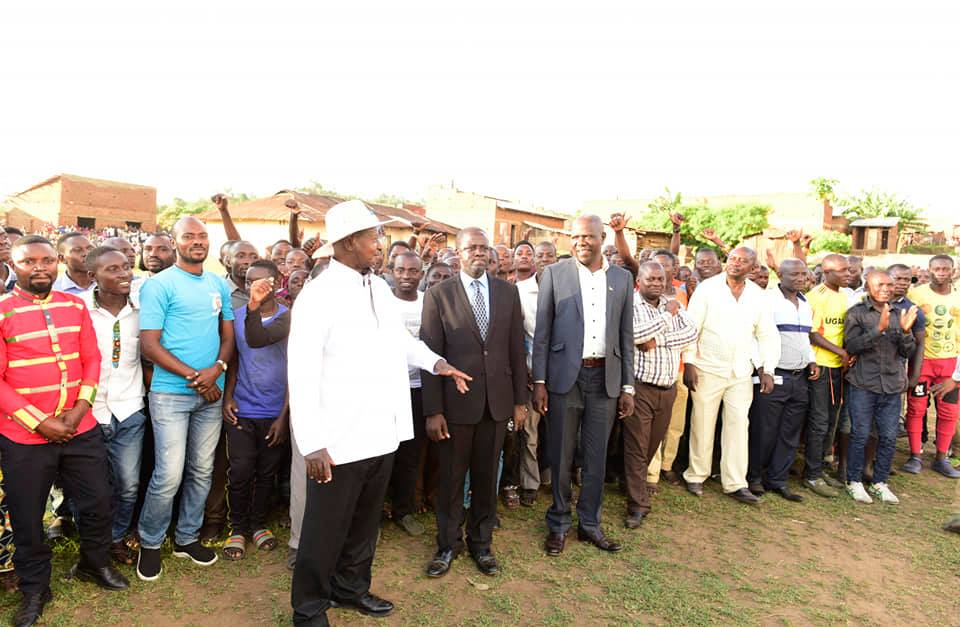 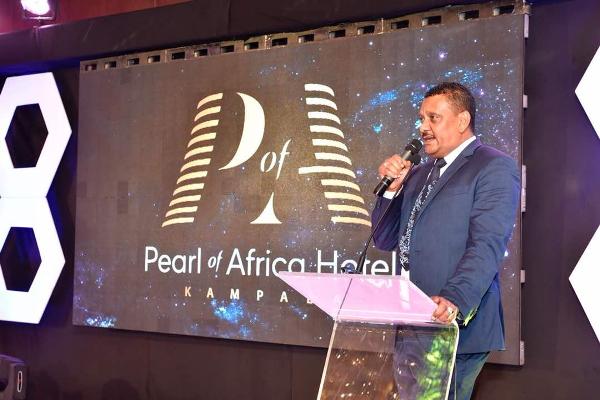