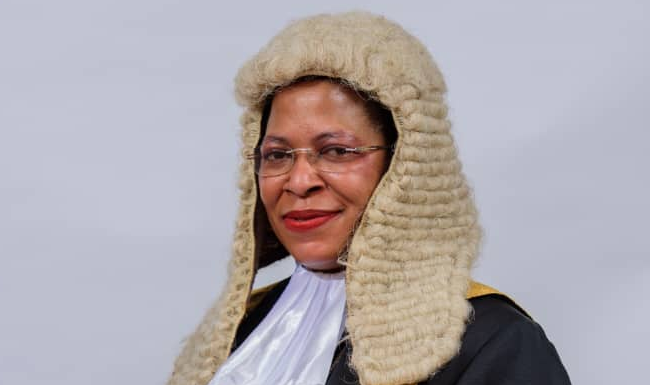 Deputy Speaker, Anita Among asked Zaake to table evidence that UPDF has deployed in DRC

Parliament has rejected an attempt by some Opposition MPs to debate the deployment of the army in Democratic Republic of Congo (DRC) without Parliament approval.

This followed a concern raised by Francis Zaake (Mityana Municipality) who wondered why Parliament wasn’t consulted when UPDF took a decision to deploy in DRC to flash out rebels of Allied Defence Forces (ADF) who have been accused of masterminding the recent terrorism attacks in Uganda.

“Isn’t this deployment being done in protest of parliament? Last time UPDF entered DRC, they looted minerals and Uganda was ordered by International Court of Justice to pay more than Shs10Trn as compensation. We may incur more bills of an invasion that Parliament hasn’t authorized. I seek that Government comes and explains this anomaly,” Zaake said.

However, Among rejected plans to have debate on the matter, saying she isn’t aware of any UPDF deployment and tasked Zaake to table before Parliament evidence to that effect.

“I am not aware of that, so can we have evidence that people have been deployed the other side? We agreed we debate on something that is with evidence, not hearsay. Maybe somebody is trying to scare people, no I don’t want to base on a statement. Give us evidence that there is deployment there,” said Among.

Enos Asiimwe (Kabula County) supported ban on debate of UPDF deployment saying there are better avenues to handle the matter than making it public.

“I was wondering if the Commissioner is in order to bring such matters on the floor. I think there are better ways of addressing such matters and indeed we shouldn’t base on media reports,” said Asiimwe.

The Speaker’s ruling left the Opposition MPs shocked with Timothy Batuwa (Jinja City West) saying there hasn’t been a situation that would warrant deployment in DRC and the decision made could have been one based on appeasing individual, not national interests.

“We have not seen any situation in Uganda that warrants our army to go and invade another country. We believe that it is being done out of maybe the wish of particular individuals. So there is no way we can commit the whole country to such acts that are to the benefit of a few individuals,” he said.

Francis Mwijukye (Buhweju County) protested the ruling saying the Army deployment in DRC has repercussions on the economy and taxpayer of Uganda, which requires parliament’s approval.

“You can imagine where they will come to us and ask if they need more money after having used money for actions without notice to Parliament.  We demand an explanation from the President because ADF in Congo may be a problem but we can guard our borders,” he said, adding: “We can just guard our borders, the role of UPDF is not to go on war mongering everywhere but to guard the borders so that the UPDF does not invade Uganda.”

It should be noted that UPDF Spokesperson today morning tweeted: “This morning, we have launched joint air and artillery strikes against ADF camps with our Congolese allies.” 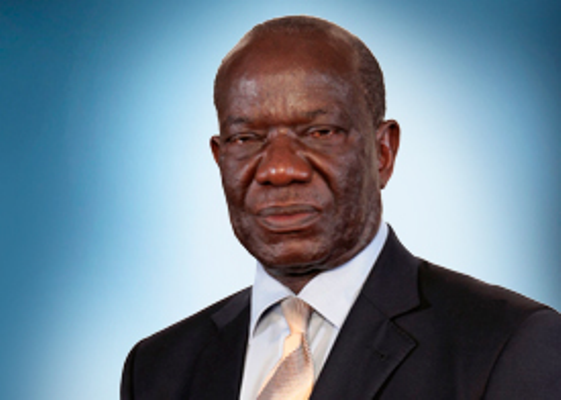 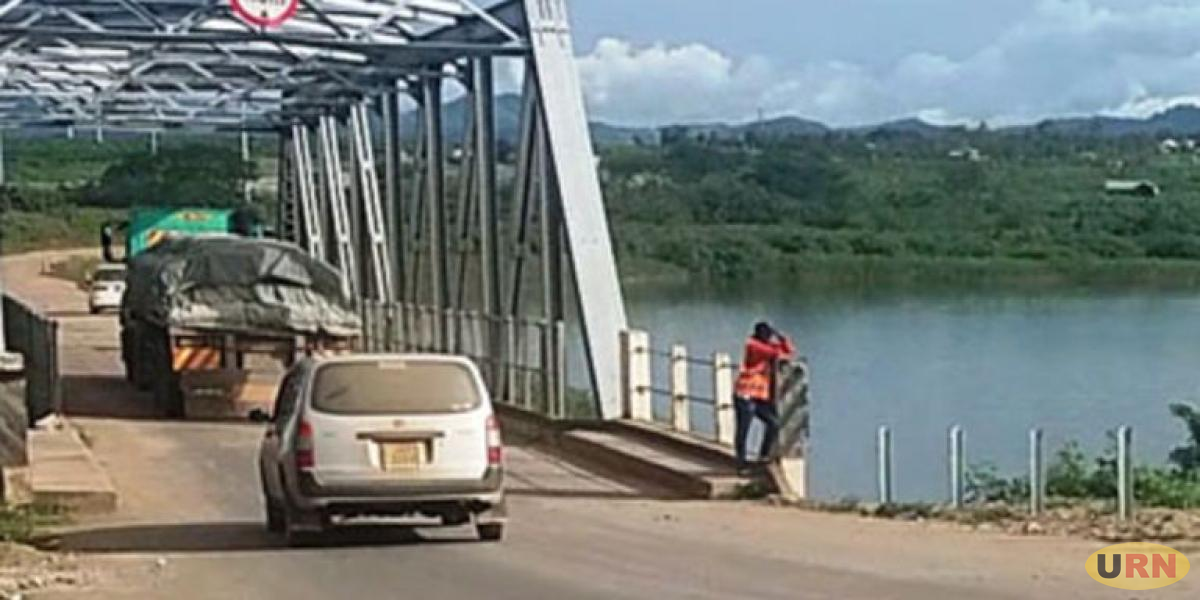