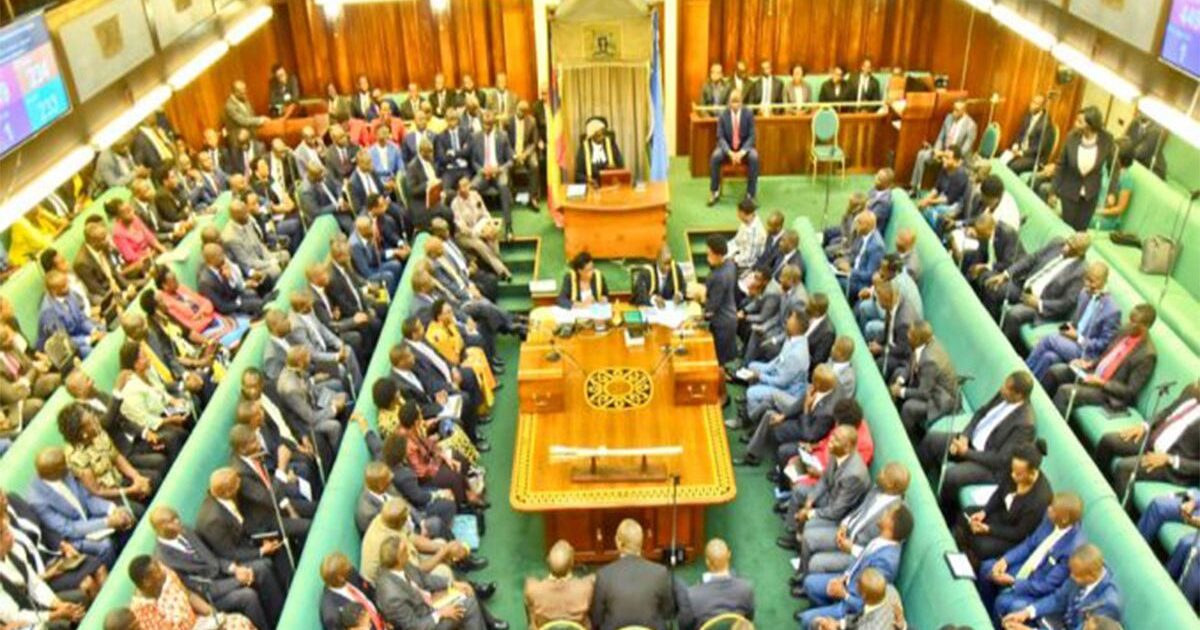 Parliament has passed a 12% tax on internet data.

The tax measure is contained in the Excise duty amendment bill 2021 that among other things has introduced shillings 100 on every litre of fuel.

However, the 12 percent tax will be exempted when purchasing data for medical and education services.

Kampala Central MP Muhammad Nsereko rejected the internet tax saying it does not help for a country whose internet costs are already high.

He says that Government cannot tell when one is buying data for leisure or educational services.

Jonathan Odur the Erute South MP also asked Government to revise the tax on the internet. He said that it will hurt the economy which is trying to go digital.

Minister of State for Planning David Bahati however countered this by saying that MPs have been asking them to stop borrowing, and that is why they have decided to bring in new taxes.

A tax of 30% or 230 shillings per litre has also been introduced on locally produced other than non-alcoholic beverage not including fruit or vegetable juice, made out of fermented sugary tea solution with a combination of yeast and bacteria.

Parliament also passed the Stamp Duty Amendment Bill 2021 which exempts a manufacturer whose investment capital is at least USD 50 Million or, in the case of any other manufacturer, that makes an additional investment equivalent to USD 50 Million from bearing the stamp duty on all transfers.

The house also passed the Tax Procedures Code(Amendment)Bill, 2021 which requires a license to be given to only a person with a tax identification number.

It also imposes a penalty of 10 million shillings or imprisonment of five years or both for a taxpayer who attempts to acquire or sell the Tax Stamps without goods and also if the taxpayer acquires tax stamps with the authority of the Commissioner.

Nsereko’s plea that the proposal to exempt the foreign investors from paying Value Added Tax- VAT should be rejected fell on deaf ears as Parliament passed it. He said there should be a level ground for both local and foreign investors.

Minister Bahati defended the exemptions, saying that it will create jobs for Ugandans.

Lwemiyaga County MP Theodore Ssekikubo said the levy on fuel was not timely as transport costs were already high. The 100 shillings tax on fuel was however passed.

The house stood over Income tax amendment bill 2021, where Government proposes that landlords earning rental income from more than one rental property account for the income and expenses on each property separately.

Musasizi also recommended that Government considers a review of tax legislation from annually to at least three years. The committee also called for a study on tax exemptions.

“The Committee recommends that Government undertake a study of the tax exemption proposals to establish criteria in which both international and local companies will be considered to qualify for tax exemptions,” Musasizi says in his report. 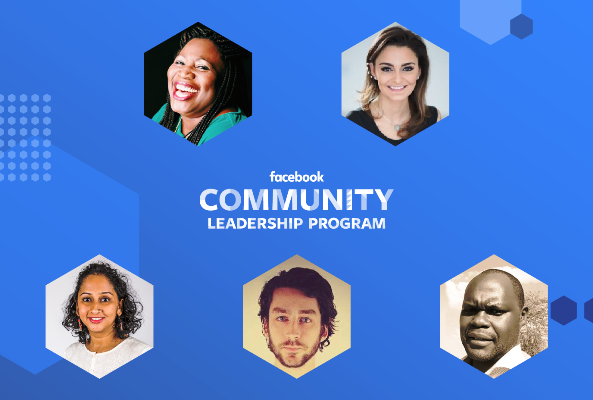 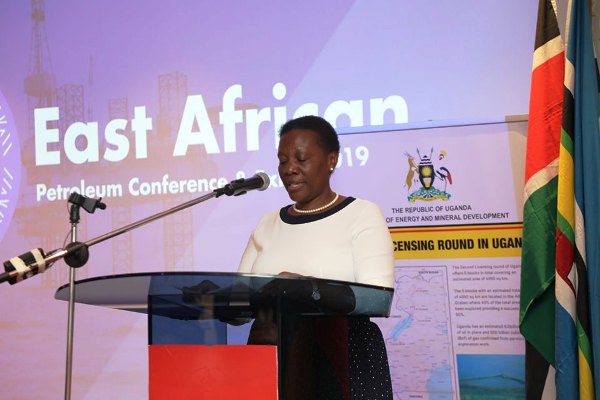 Five New Oil Blocks Up For Grabs In Albertine Graben