“The Head of State is pre-occupied with funding of the removal of age limits instead of being bothered with lives of Ugandans. Ugandans are dying because the doctors can’t get what to use in hospitals; they can’t get what can enable them to work while being motivated. Our question to Government specifically the NRM regime; what are their priorities?”

This is what Winfred Kiiza, the Leader of Opposition in Parliament told journalists at a press briefing held at Parliament this afternoon.

She warned Government against making threats of firing and prosecuting striking medical workers, who had resorted to strike, noting that the Executive should instead look at addressing concerns raised.

She added that Government should procure all the medical supplies doctors are demanding at medical facilities across the country.

The Kasese Woman MP wondered why President Yoweri Museveni continues to brag about the government completed projects when the people meant to benefit from them are dying due to lack of drugs in hospitals and poor remuneration of medical workers.

She observed that  the increment of Health budget to Shs1.8 Trillion in the financial year 2017/18 was aimed at improving welfare of medical workers and equipping medical facilities with enough equate medical supplies, but the opposite remains true.

The strike by the doctors that started last week has taken a new twist, with intern doctors withdrawing from even attending emergency services, protesting the threats made by Minister of Health Jane Ruth Aceng at the end of last week.

“This morning, we got information that the intern doctors and senior house assistants, who are over 1000 doctors in the country, took a decision to withdraw even the emergency services. The key issue being that the interns have been intimidated by their supervisors by the hospital medical supervisors and they can’t work under intimidation,” Obuku said. 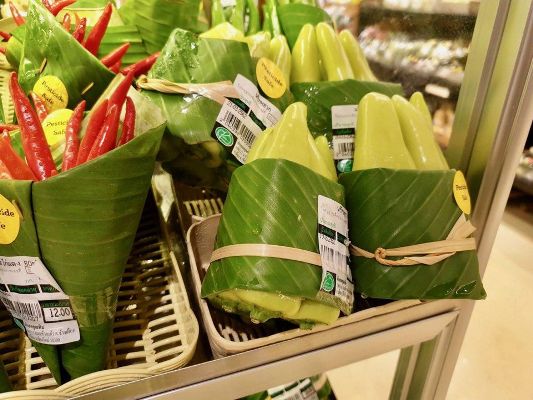 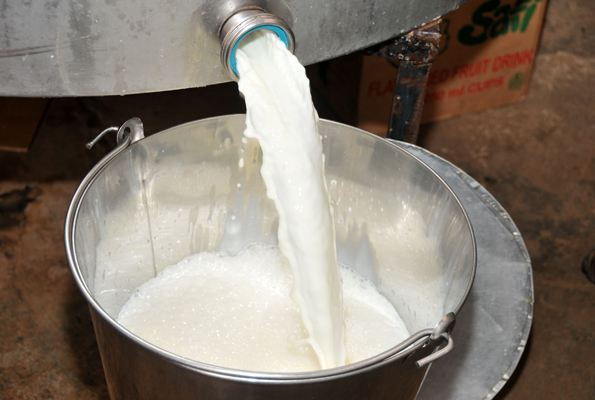 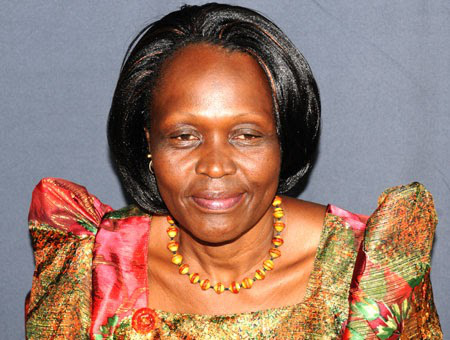 Uganda Likely To Lose All Wetlands By 2040- Report