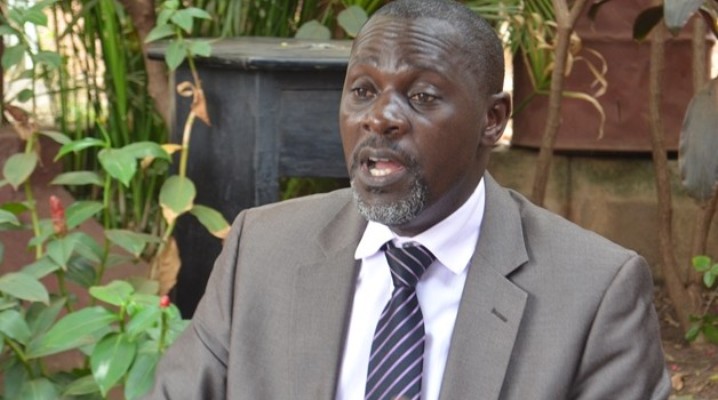 I totally disagree with politicians such as Dr. Abed Bwanika (in featured photo) who lament that Central Uganda does not support Presidential contestants from “home” (Buganda).

It is okay to have a tribe but being obsessed tribally is wrong.

Yes, in politics one must be assured of a sectarian vote block but it must not be bred out of tribalism.

With the arrival of the new kid on the block, MP Robert Kyagulanyi Ssentamu, Buganda originally considered a majority with minority mentality has totally shifted the political terrain mostly arising from the many mistakes our government has recently committed.

Among them the chaotic legislation of the Age limit debate (Togikwatako), the shameful RDCs list of double postings and a dead appointee, the Kayunga  public police execution of the late Ronald Sebulime, the Shs1.4 trillion specialized hospital, a manipulated list of South Sudan based Ugandan businessmen/women and recently the presentation hitch in parliament regarding Uganda Airlines wrong shareholding.

During the 2011 election campaigns, many of us saw Dr. Bwanika as potential candidate that could represent Buganda interests. When I checked his manifesto, that section on tourism, I almost fell in love with his message of a promising new generation and hope for a better Uganda.

But the nation was astonished when we heard that despite vote rigging, intimidation and other irregularities during the same elections, Dr. Bwanika was among the first people to congratulate the victor, President Museveni. Listening in to discussions on Tvs and radio programmes on why most Baganda do not support their tribesmen for president, I personally get confused when Dr. Bwanika attacks people like Dr. Kiiza Besigye in favor of comrade Bobi Wine, who is a Muganda which Baganda the former says cannot be supportive of their own.

Uganda politics has become a business and a platform for achieving self- interests.

It is, therefore, hard to know who is genuine and who is not. And yet since the last election, he instead of building and strengthening his Peoples’ Development party (PDP)  structures and ties with Buganda, he went into oblivion, only to resurface at the emergency of the Kyadondo East MP, omubanda wa Kabaka Robert Kyagulanyi.

I would like to refute Bwanika’s argument that Baganda have betrayed their own. Buganda should not be seen supporting anyone simply because they carry a Buganda name or who comes from Central region. These candidates should present themselves as serious people with documented support for People’s causes.

They should also make initiatives to approach major stakeholders in the whole country, all regions, including Buganda Kingdom to seek support, instead of waiting for support to come to them.

When President Museveni perceives any threat or wants something from Buganda, he convenes with the main man (Kabaka) and leaders there for discussion like we saw recently at Kireka Hill.

THE UNTOLD STORY: Why Uganda’s Supermarket Business Is Collapsing 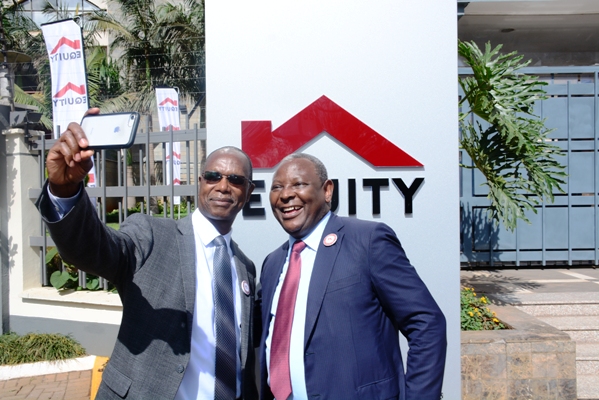