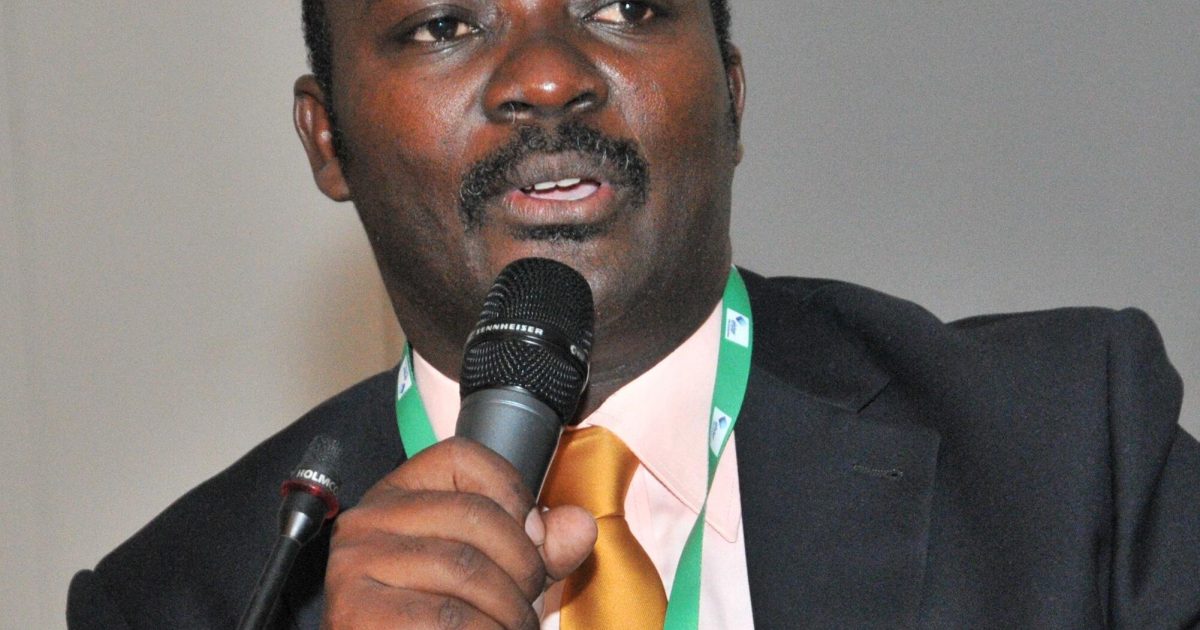 The people neighbouring Kiruddu hospital Makindye will soon smile and breath well if  National Water and Sewerage Corporation (NWSC) gets the or Shs4bn it is seeking to establish a sewerage system at the hospital.

This is after residents repeatedly complained of the uncontrollable stench that often comes from the hospital.

This was revealed by NWSC Managing Director, Silver Mugisha (in featured photo) while appearing before the Parliament Committee of Natural Resources on Tuesday.

Bukoto East MP, Florence Namayanja asked  the NWSC boss to explain the plans they have to curb the stench from Kiruddu hospital to the surrounding environment.

It was at this point that Mugisha revealed that Ministry of Health and Kampala Capital City Authority (KCCA) had notified NWSC of the challenge because they had failed to solve it because the number of patients had increased and that the septic tank wasn’t big enough to handle the sewerage.

“We have been discussing that issue with the Ministry of Health and KCCA, I am happy to report that we are in advanced stages of putting a packaged sewerage treatment plant at Kiruddu so that that sewerage nuisance can reduce,” Mugisha said, adding: “We are working with the Ministry of Finance to see how we can get additional resources because it costs quite some money. In the meantime, the Ministry has put in place emptiers so when the sewerage gets full, they bring it to our system for treatment. We are in need of around Shs4Bn to work on that system.”

Kiruddu hospital was constructed at a cost of USD10.3m (approximately Shs37.79bn) loan from the African Development Bank, but following the completion of the project in 2015, the facility was upgraded from a health Centre IV to hospital status.

However, following numerous complaints of the residents around the hospital, KCCA issued a notice to close the health facility on 26th April 2018 on grounds that the facility had become a nuisance to the community; on pretext that Mulago had failed to control the stench.

Committee raised concerns over the delayed construction of waste management facilities (lagoons) and the resultant mosquitoes which are becoming a problem to the patients and the neighborhoods in Kiruddu and Kawempe Hospitals respectively.

Magufuli Roots For A High Population, Tells ‘Women To Set Their Ovaries Free’ 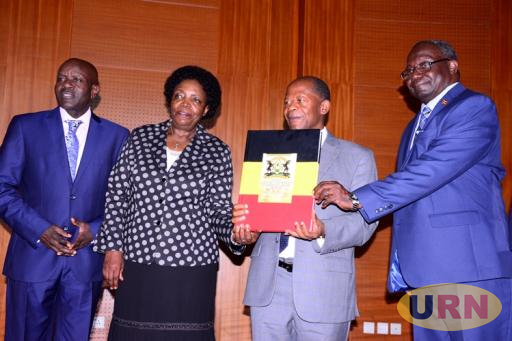