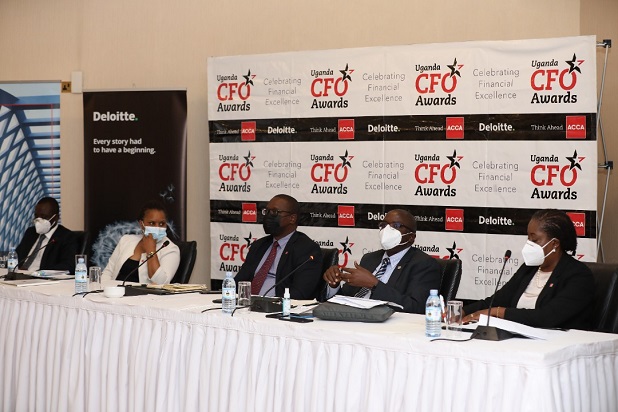 Officials at the launch of this year’s CFO Awards

The Chief Financial Officer (CFO) awards have returned with a 5th edition under the theme: “Finance leaders are drivers of sustainable business.”

The awards which recognizes the roles CFOs play is an initiative of ACCA and Deloitte.

Business Focus understands that a new category has been introduced ahead of nominations that started today, Wednesday October 20, 2021 and ends on November 21, 2021.

According to Charlotte Kukunda, the Interim Head of ACCA Uganda, Sustainability awards have been introduced in line with this year’s theme to “give more light on the issues around Sustainability agenda.”

Last year’s awards focused on resilience “but now how do we sustain this for the future?” Kukunda says.

She adds that the initiative born from a partnership in Uganda has grown to be appreciated in the region.

As a result, she says the awards are going to be taken on as a regional initiative in the next financial year (after March 2022) as CFO Awards Africa.

“So, for us that is a big deal. That we started something. Recognizing people and has been taken on. That is something worthwhile and we see the profile of the awards going beyond Uganda to the regions,” Kakunda says.

Explaining why the awards/CFOs, Rita Balaka, the Chairperson ACCA membership Network Panel says it’s a recognition of “our members and as the chairperson of the members, I find it very encouraging that we come up with this kind of thing. Also, it’s an awareness for the public to know what happens in this profession and what opportunities that we offer but also it’s a networking event for us. When we do these exams, sometimes people study alone, they go to school. So, we want to know who is who and what are they doing. Sometimes they move on to other things but we need to know who is available. Also, people/businesses need to know. Who are the people in the fraternity who are going to support their businesses? No business wants to crash. If it’s going to be sustainable, then these are the people that you want to be at the top of the game.”

She appealed to the membership to recognize and nominate themselves so that a more meaningful number is recognized.

Balaka says that  whereas the membership is in thousands, usually nominations are around 250, something she wants improved so the awards make more sense.

Speaking at the launch of the awards Wednesday at the Serena Hotel in Kampala, Constance Mayende, and the President of the Governing Council of ICPAU emphasized the need for ethics.

“When you hear that this organization reports figures that are credible, then you can see that ethics has brought about sustainability because your customers will be very confident in dealing with you,”Mayende said, linking ethics sustainability.

Without ethics, he added, “the profession means nothing.”

He says that the professional has now shifted from profit maximization to survival.

Mayende, however, argues that “all that is about reporting. Are you reporting accurate figures?”

Nobert Kagoro of Deloitte confirmed this year’s partnership adding, “Once again, two global brands ACCA and Deloittee are coming together to recognize the role that finance leaders are playing in driving sustainable enterprises. Finance leaders are becoming catalysts because their role is to catalyze the behaviors that enable strategy execution.”

·         Must be a member of an accounting professional body in good standing;

Winners of the Awards shall be announced Thursday December 9, 2021. 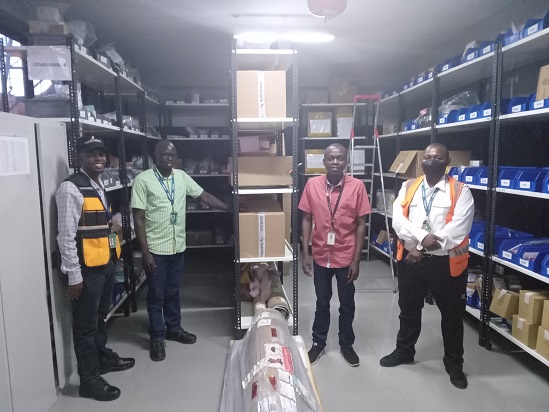 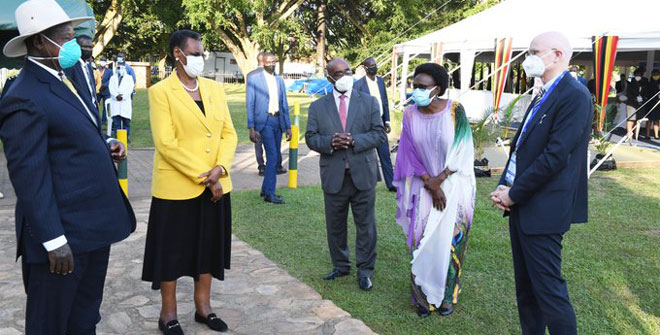 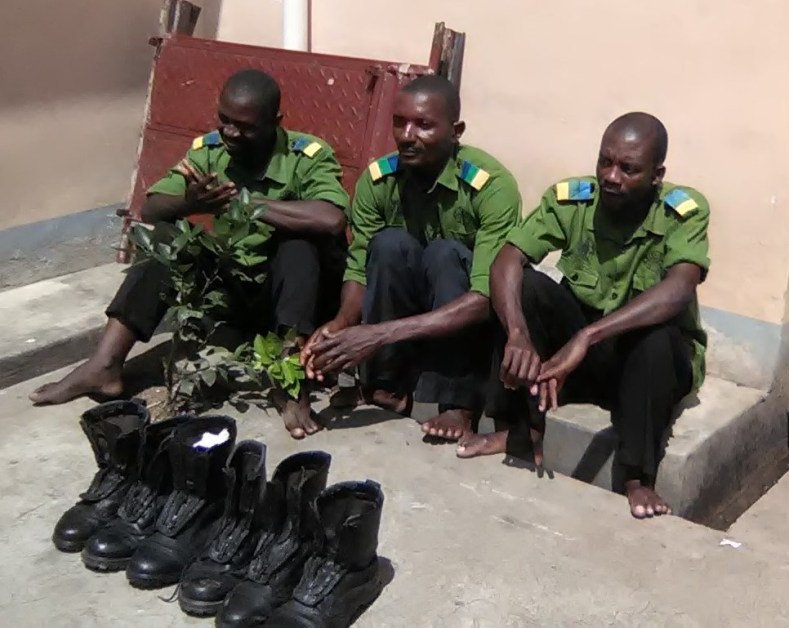