Uganda’s Parliament will expand to 465 MPs from the current 453 come 1st July 2018 when new districts and Municipalities take effect, the Parliament Service Commission has said.

It should be noted that on September 3, 2015, Parliament approved the creation of 23 new districts that were to be phased over a five-year period.

The new districts becoming operational in 2018/19 include Nabilatuk, Bugweri, Kasanda, Kwania, Kapelebyong and Kikuube. These will take effect on July 1, 2018.

The new municipalities that will start in 2018/2019 financial year include among others Ibanda, Njeru in Buikwe district, Apac, Nebbi, Bugiri, Sheema and Kotido.

However, the additional 12 MPs have no budget provision as the item still remains one of the unfunded priorities based on 2018/2019 Ministerial Policy Statement from Ministry of Finance.

However, the Ministry of Finance made changes to the budget, allocating Shs86.93bn for wages, Shs305.5bn for non-wage expenditure, while the development budget was maintained at Shs66.9bn to cater for the construction of the new chambers.

On the other hand, the recurrent budget was reduced to Shs392.6bn, bringing Parliament’s total budget to Shs459.6bn.

The budget cut will leave the institution grappling with a funding gap of Shs187.8bn, of which Shs3.49bn is wage cuts.

Jane Kibirige, Clerk to Parliament said that the issue of office space will go on for three years until the completion of the new Parliament chambers.

She admitted that despite the acquisition of office at Queen Chambers from businessman Sudhir Ruparelia, space remains an issue. 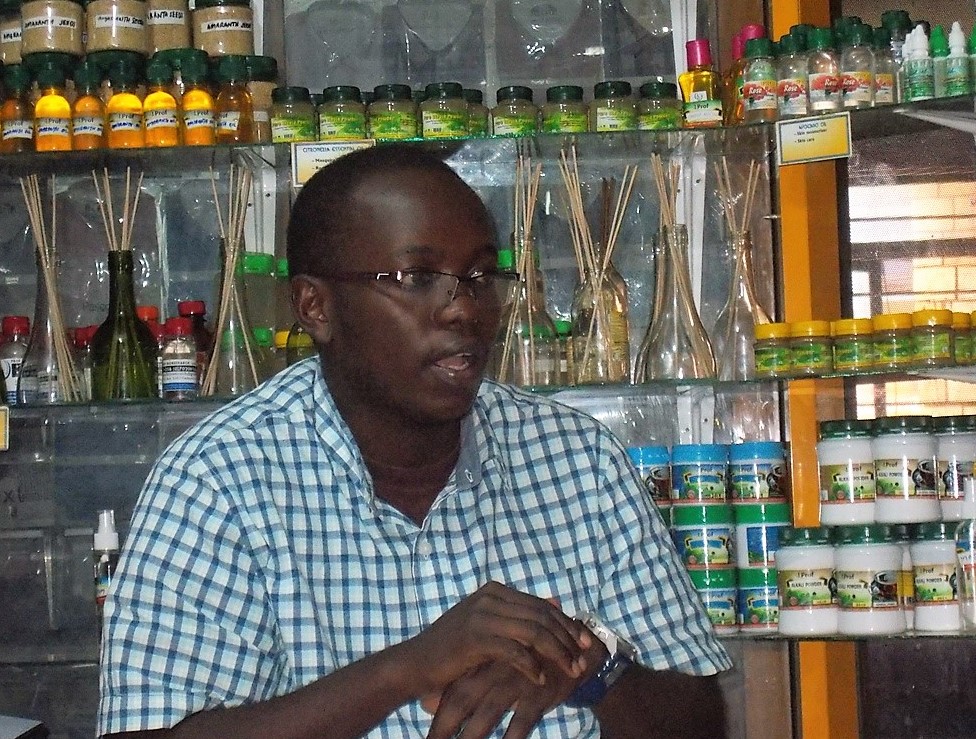 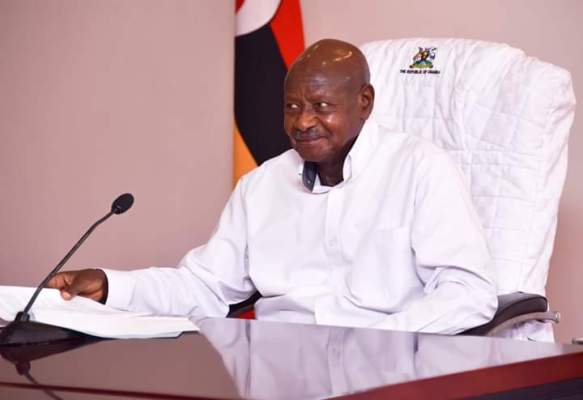