Sex industry workers and escorts looking for employment in New Zealand could be in luck as the immigration website lists both vocations on the skilled employment list, a number of international media outlets have reported.

According to information on Immigration New Zealand’s website, sex work is listed as ANZSCO level 5 skilled employment, and applicants could claim valuable points towards their VISA if they are paid at or above $36.44 per hour.

The New Zealand Association of Migration and Investment (NZAMI) however states it wouldn’t be straight-forward for the application to be granted.

‘There would be many other issues that would make it unlikely to succeed,’ spokesman Peter Moses said.

An applicant would also require recognised qualifications or at least three years of relevant work experience.

‘Even though prostitution is a lawful occupation, it is not an occupation that an immigrant can undertake on a temporary visa, sex work is specifically excepted,’ the NZAMI representative stated.

‘An applicant would have to be onshore lawfully and not working, or off-shore while applying for residence. And they would need a formal offer of employment – also not the rule.’

He explained the line of work was included and falls into policy because it was on the ANZSCO list.

An INZ spokeswoman said the agency ‘doesn’t grant residence or temporary entry visas to anyone who provided or intended to provide commercial sexual services’.

She said this was in line with the Prostitution Reform Act 2003, which outlines that a temporary visa will not be granted, nor permission given to anyone with intentions to provide, operate or invest in commercial sex. 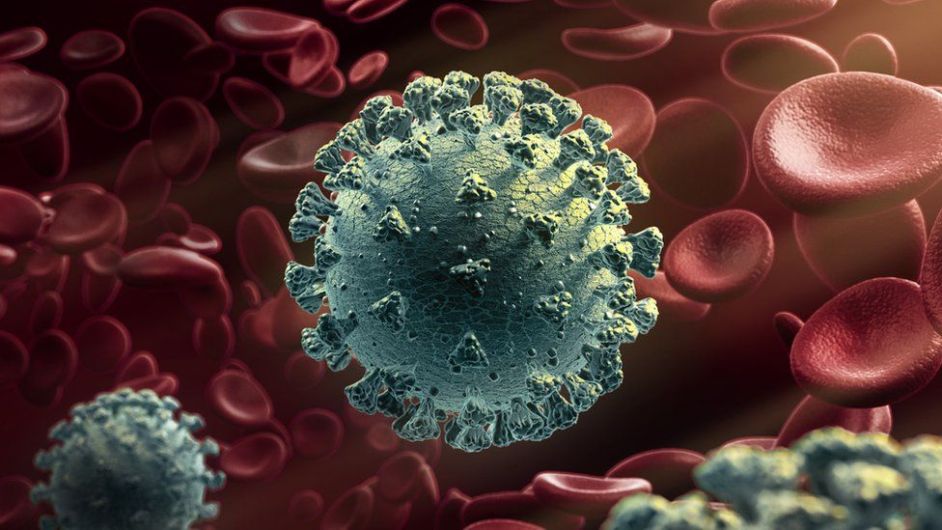 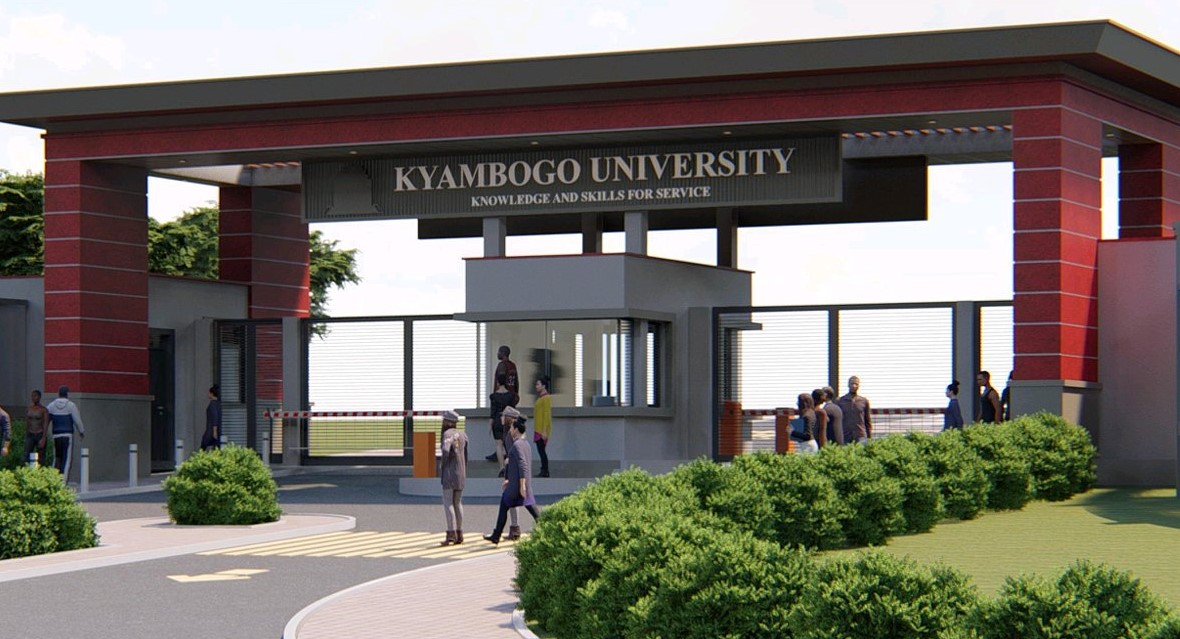