India and Uganda top the list of the fastest growing economies up to 2026, predicted at 7.9 and 7.5 percent annually, respectively, a latest report by Center for International Development at Harvard University (CID) reveals. The report was released on May 3, 2018.

After a decade of growth driven by record oil and commodity prices, the researchers find a landscape that has shifted in favor of more diversified economies.

The growth projections are based on Economic Complexity, a single measure of each country’s economy which captures the diversity and sophistication of the productive capabilities embedded in a country’s exports.

Rapid growth derives from Uganda’s climb in the Economic Complexity Index ranking, as the country has risen 27 spots to be the 75th most complex economy globally.

While this ranking leaves significant room for improvement, it also far outpaces the country’s expected complexity for its income level, leading to the projection of rapid growth.

Uganda has made inroads into basic chemicals, such as paints and hair preparations, and packaging products, while also diversifying a large agricultural export sector to include select processed foods.

The average complexity of Uganda’s exports has therefore risen, but also opened opportunities to redeploy the knowhow behind the new packaging or food processing into related products, to allow for further future diversification.

This diversification has contributed to stronger, if volatile, growth in Uganda, where income per capita doubled in the last 20 years.

Achieving the 7.5 percent expected growth would not be unusual for an economy that reached that rate four times in the past decade, though sustaining that growth rate would be a significant achievement.

A recent report by CID entitled How Should Uganda Grow? notes that growth is being driven by services, while incipient manufacturing industries may be threatened by the discovery of oil realigning priorities away from diversification efforts.

Uganda joins two other East African countries (Kenya and Tanzania) in the top 10 of the predicted fastest growing countries for the coming decade. The region’s growth prospects are largely driven by rapid population growth, however, as none of the three falls in the top 10 for growth on a per capita basis.

The growth projections show Uganda’s per capita growth to be 4.1 percent annually for the coming decade, a more modest rate. Nevertheless, the potential remains for a policy agenda to prioritize diversification into new tradable industries that take advantage of recent gains and the population boom to drive growth.

These East African countries have seen labor shift out of farming into limited manufacturing sectors, as expressed in a more diversified export basket.

Far from an industrial revolution, structural change has been partial and piecemeal across these economies.

Notably, a significant share of expected growth is driven by rapid population growth. This contrasts with Southeast Asia where growth has been realized in countries that have engaged in full structural transformation by diversifying production into more complex sectors. 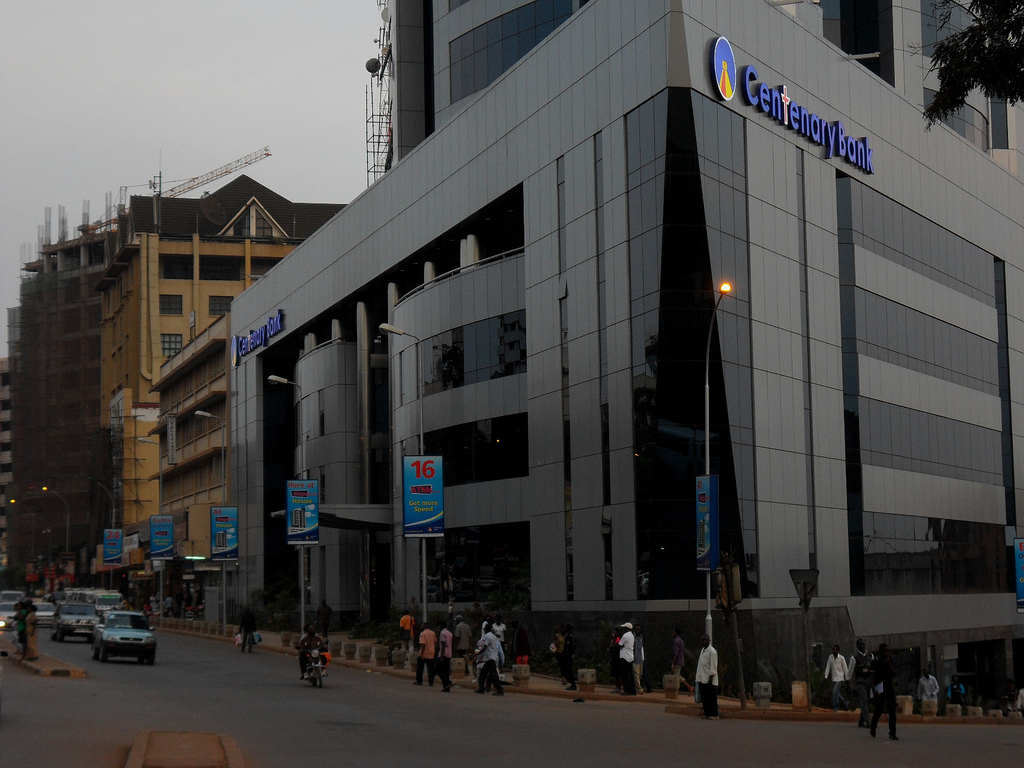