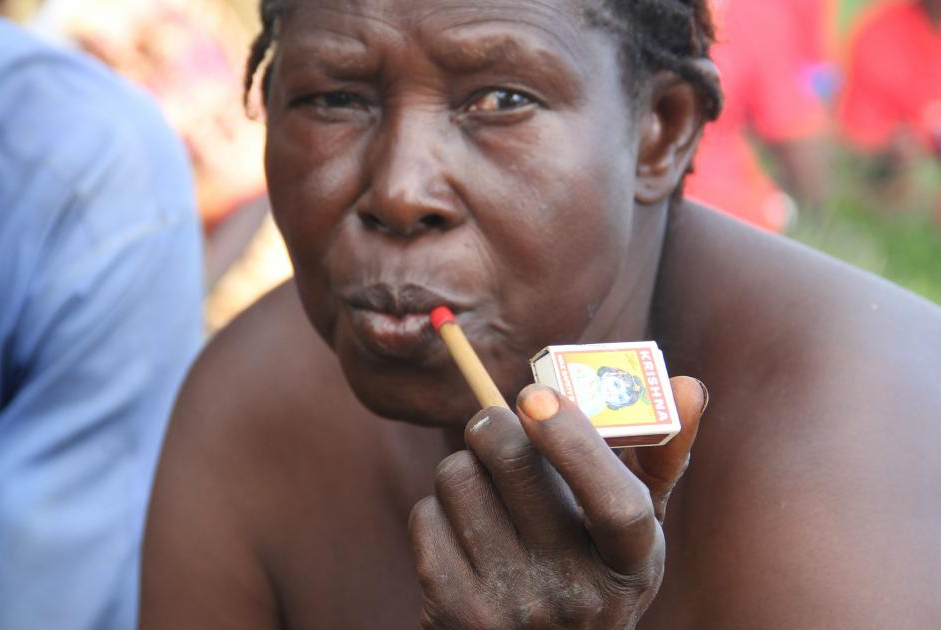 The new oracle of Bujagali falls who was unveiled to the public on Sunday will inherit Mastula Lukowe, the wife to his predecessor Budhagali Nabbamba.

According to traditionalists, the heir to the ‘throne’ is required to take full custody and control of his predecessor’s wife and children and cater for their wellbeing.   Muyiiri Waiswa, the head of the new Budhagali enthronement committee says that the deceased oracle served a spirit of the waters which can never die, but rather lives on to keep its’ legacy. Waiswa adds that unlike other traditionalists who marry wives of their own choice, the spirit of Budhagali Nabbamba chooses wives for its’ servants.

“Budhagali was serving a spirit which did not die with him, but rather kept hovering over the waters and chose the deceased’s successor who will caretake all his belongings including the wife and children. We cannot object to the ways of the spirits,” he added.

He further says that traditionalists are still performing rituals on the new Oracle whose name is not yet known because he has not spoken a word to them.

However, Betty Namande, the deceased’s eldest daughter stormed out of the public gathering claiming that their mother cannot marry a youthful man, a few weeks after their father’s death.

Budhagali’s Widow Mastula Lukowe told journalists earlier that her marriage to the late Budhagali was organized by the gods.
“I was married to another man but one morning, I found myself outside Budhagali’s shrine next to the shores, after performing the necessary rituals, other traditionalists whom he had invited to seek the gods counsel on my fate declared me his wife and I didn’t object to it,” she said.
Budhagali Nabbamba died on October, 26, and since then, traditionalists have been pitching camp at the shores in wait of his predecessor who allegedly appeared a week after his burial.