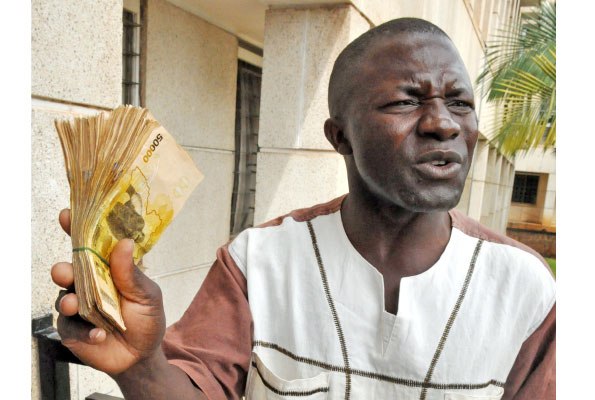 Busongora North MP, William Nzoghu (FDC) has expressed fears of being murdered, revealing that unknown people have been trailing him for unclear reasons.

Nzoghu told Parliament Wednesday afternoon that activities of people trailing him had left him wondering why they had chosen to trail his movements to the extent of camping around the wall fence of his home.

“My life is in danger. I don’t know why they are trailing me. I don’t know in a country where all of us are citizens that we are encountering situations which are unclear. I want Government to assure me whether I am safe because I am not sure whether my life is safe. This country is slipping into situation where we aren’t sure what is happening to us,” Nzoghu said.

The Busongora County MP said that this isn’t the first time he is facing such a problem; the same thing occurred to him during the 9th Parliament and he was helped by then minister of security, Mary Karooro and says he would like government to come out on his safety.

He asked Ministry of Security and Internal Affairs to explain why they are being trailed.

Nzoghu is the second lawmaker to express fears of being murdered in less than a week.

Mbale Woman, Connie Nakayenze last week told Parliament that unidentified people have been trailing her in and around Kampala using a particular vehicle, but she wasn’t in position to take note of the number plate of the vehicle following her around.

Speaker Rebecca Kadaga informed MPs that the Parliament Commission had held a meeting early this week and among issued discussed during the meeting was the security of MPs and the meeting agreed to have all MPs who feel endangered to ask for more security and went ahead to task the Ministry of Internal Affairs to prioritise Nzoghu’s concern.

The MPs’ concern comes at the time when the country is grappling with what some call serialized killings where officials in Government and Muslim Community  have been gunned down, with the murder of former Arua Municipality MP, Ibrahim Abiriga in June and Police Officer  Mohammed Kirumira over the weekend having sent shock waves among the nation and MPs. 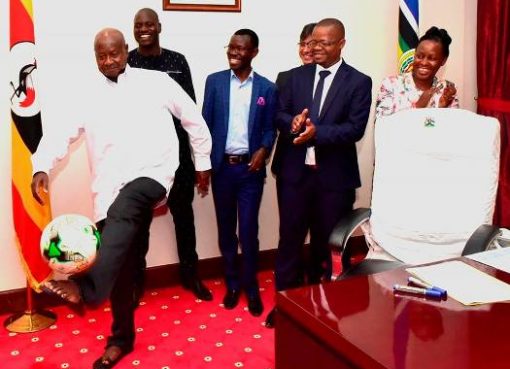 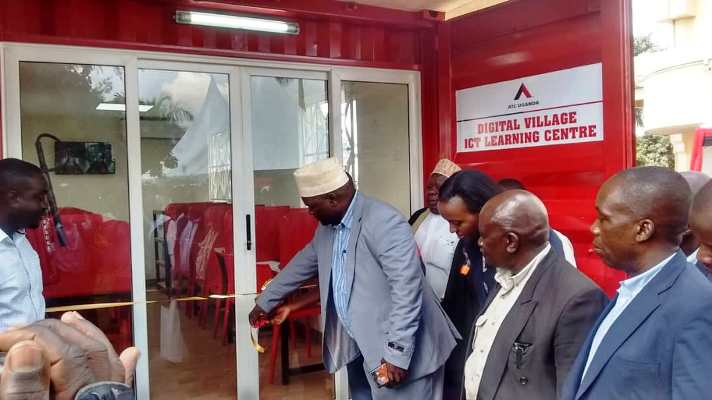 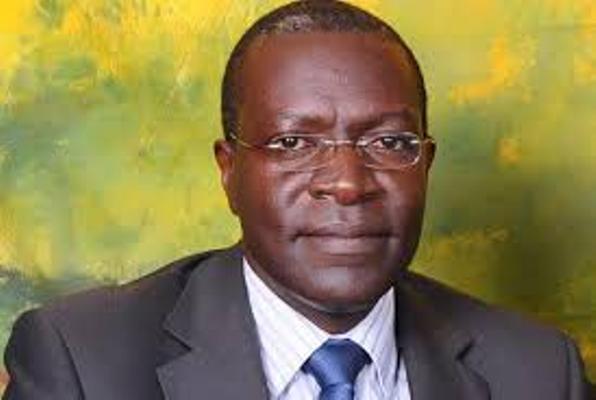