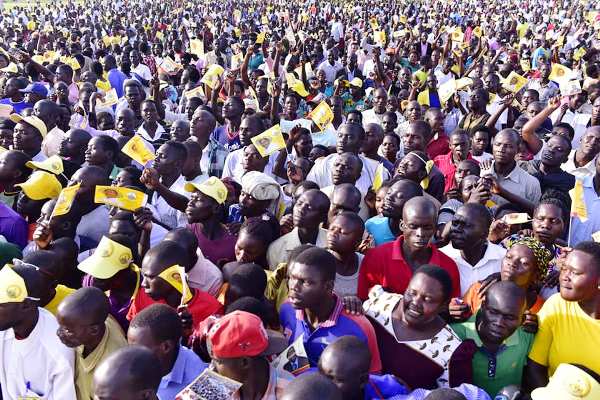 President Yoweri Museveni has revealed that the ruling NRM party is creating more new districts and municipalities because it believes in people power.

“The NRM believes in the power of the people, that is why we are bringing administration closer to you by creating municipalities,” Museveni said.

He made the remarks while addressing rallies in Nebbi and Apac as he canvassed support for NRM parliamentary and mayoral flag bearers in the newly-created municipalities.

“I thank residents of the two districts for overwhelmingly voting for the NRM in the recently-held Local Council One elections,” he said on his official facebook page.

“Whereas the central government is responsible for the big projects like the Rwenkunyu-Masindi Port-Apac- Lira road whose construction begins soon, your leaders like MPs are critical in implementing smaller projects.

That is why it is important to elect representatives who sit in the NRM caucus where decisions are made and who can lobby for projects for you,” he added. 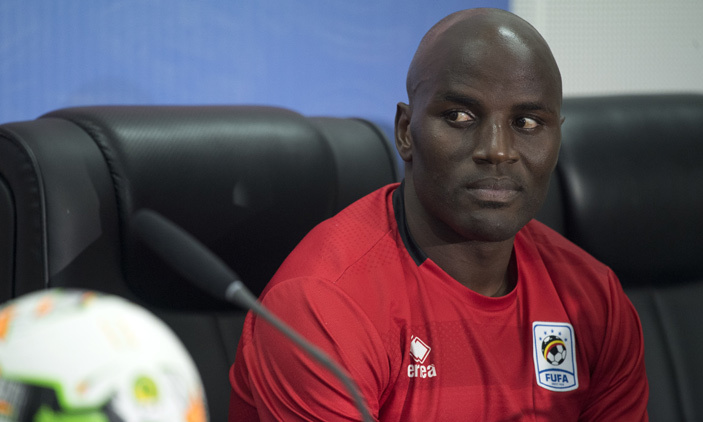 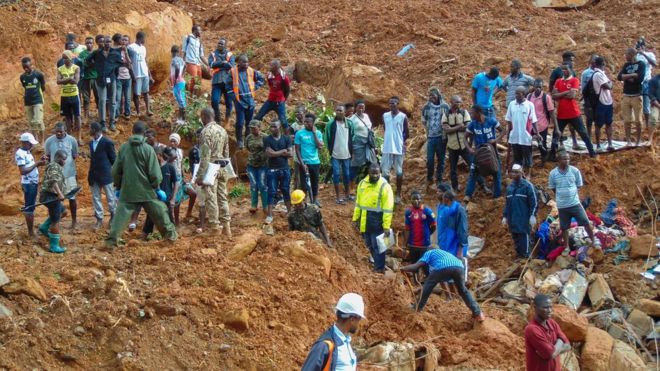