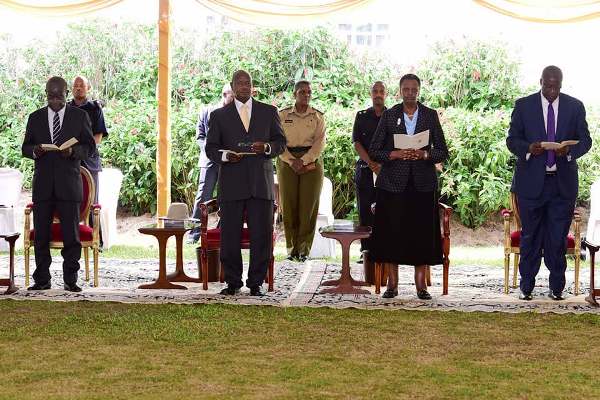 President Yoweri Museveni has blamed Ugandans for the poor state of the economy.

He made the remarks on Friday during the annual Thanksgiving Service at State House, Entebbe under the theme “Blessed are the peacemakers for they shall be called children of God”.

He added that religious leaders should join him in the struggle to fight poverty.

“A total of 68% of homesteads are in subsistence farming, they don’t care about making money yet we are in the era of making money,” he said, adding: “Christians and Muslims must take the lead in chasing poverty from Africa. You cannot have a nation of believers in poverty. You cannot escape by just praying.”

He revealed that the decision by government to prioritize spending is bearing fruit.

A recent study by the Centre for International Development at the Harvard University shows that Uganda will be the fastest growing economy globally by 2025, followed by India, he said.

As it is in Galatians 6:7 and Matthew 7:13-14, we always take the narrow path if necessary, Museveni said.

I”n 2006, the government took a strong stand to suppress the budget and focus on infrastructure, electricity and the army. This Harvard report is one example of reaping what we sowed after taking the narrow difficult path,” he said.

He added: “It is the same with the fishing sector; we took the tough decision to use the army to fight those catching immature fish. Now, the fish stock in Lake Victoria is going up and the fish factories will be back in business.”

He urged religious leaders to continue preaching the message of reconciliation, forgiveness and love.

He concluded by congratulating Ugandans for finishing the year and wished them a prosperous 2018. 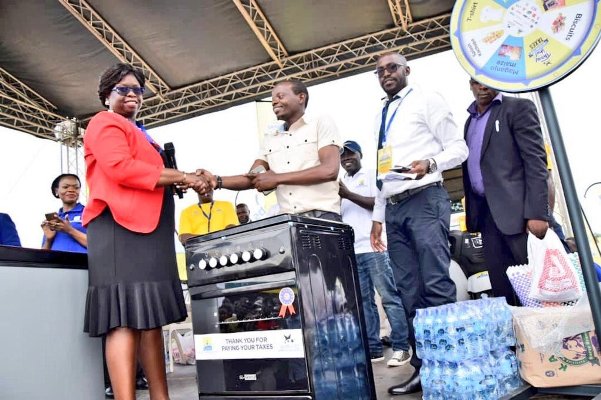 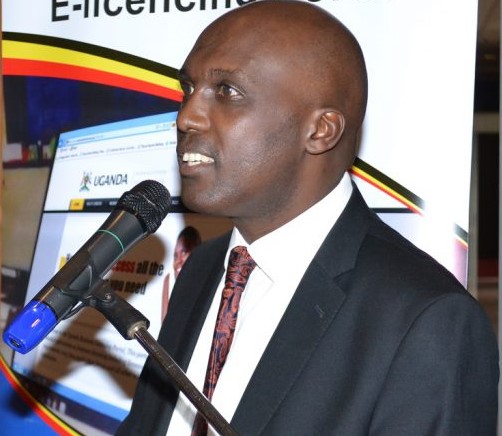 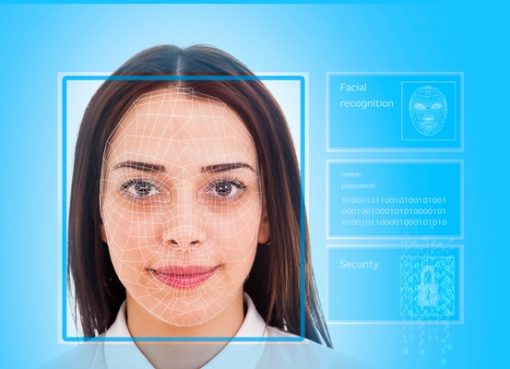