Prof. Barnabas Nawangwe (pictured), the  Vice Chancellor of Makerere University should  be relieved of his duties for  leading the University with an iron fist thus turning it into more of  a primary school, a section of MPs have said.

The lawmakers made the call today while debating the statement tabled by the State Minister for Higher Education, John Muyingo on Wednesday.

A number of MPs condemned the brutality military exerted on students in their halls of residence during the strike.

Masaka Municipality MP, Mathias Mpuuga, who also doubles as Shadow Minister of Education said that Makerere is a public institution and as such the obligation lies on Government; the first call of duty lies with government, with parent and students only supplementing.

“They are considering fees increment that is abdication of government duty. The gist of the minister’s statement was to explain why Makerere is on fire, when the challenges arose, why the Ministry failed to consider dialogue and instead force students to accept fees increment,” said Mpuuga.

Okoth Othieno, the West Budama North lawmaker said that the Makerere University administration is making a big mistake to suppress the students’ voices.

“The Vice Chancellor has turned Makerere into a primary school; even in secondary school there is some element of freedom. What we are seeing is the lantern relationship that has exploded. I think it is time for Nawangwe to step aside so that there is a proper alignment at Makerere. Nawangwe should give way; there should be an interim administration and then re-align the system,” he said.

“If government can’t pay that excessive money, how do you expect parents of private students to pay this money? It is private students sustaining the university. Let the fees increment be across, let them pay the same amount,” she said.

Adeke Ann Ebaju, National Youth Representative said that there is so much tension at the University, “We have a Vice Chancellor who is suspending students on facebook and twitter. If the Vice Chancellor can go and stalk students on their facebook accounts and use that as evidence to suspend and expel them, we are in doubt. Who does the VC think he is to start gagging students the way he is?”

Robinah Rwakoojo, the Gomba West MP suggested that it was about time Parliament investigated if these strikes are fueled by fear for exams among the students because most of the strikes occur ahead of exams.

Moses Kahima (Ruhama County) was one of the few MPs who backed the tuition increment, saying the increment of tuition was timely. 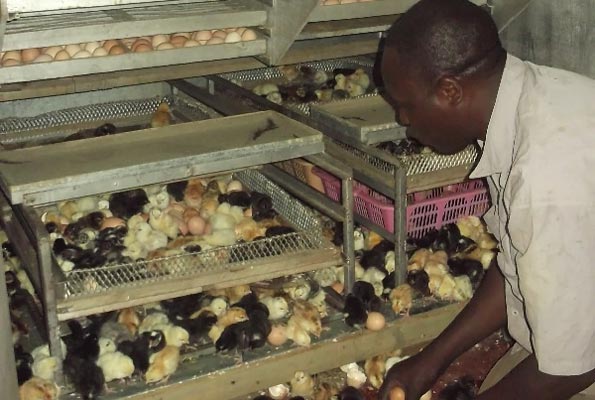 Bagyenda Demands Release Of Her Passports To Travel Abroad For Christmas 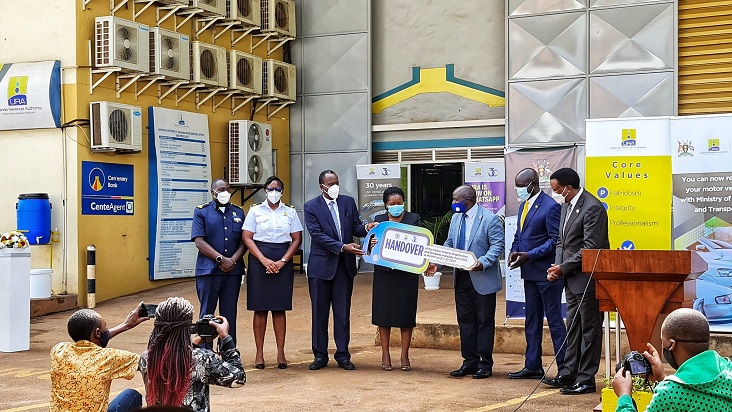