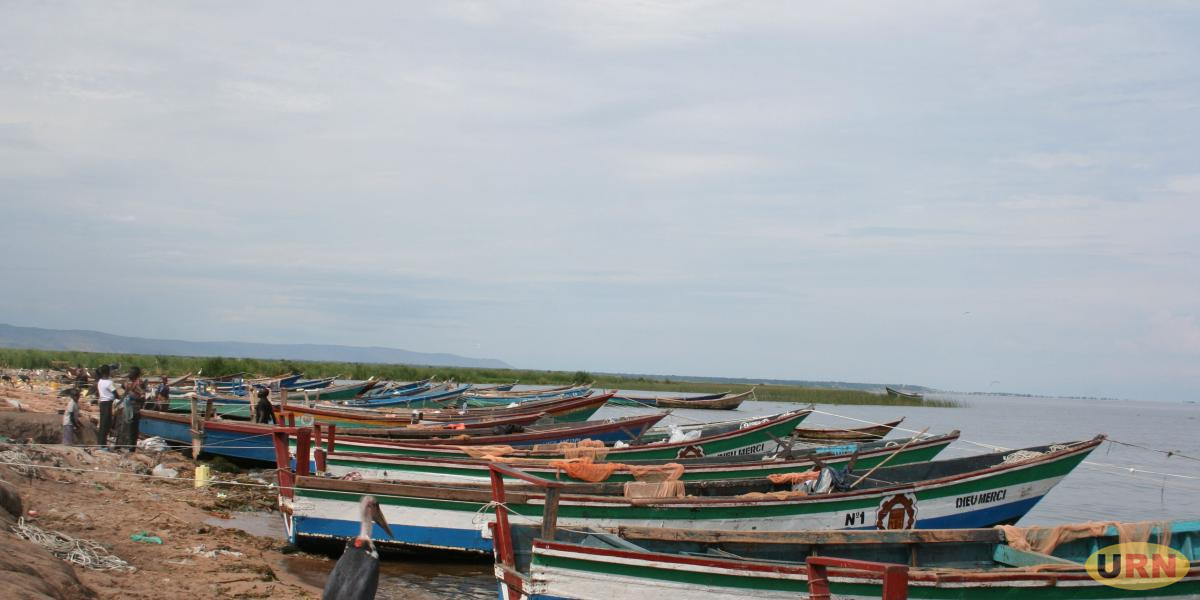 MPs have rejected a plot  by government to take full possession of all landing sites in the country. This was  during the consideration of the Fisheries and Aquaculture Bill that was passed into law by Parliament this week.

The Ministry of Agriculture, Animal Industry and Fisheries had proposed in Clause 37 of the Bill noting; “The Chief Fisheries Officer shall, on the recommendation of local governments and in consultation with relevant stakeholders, establish, by notice in the Gazette, landing sites throughout Uganda.”

Government further proposed in clause 37 Sub-clause (3) that; the Government may, subject be the Constitution, acquire all gazeted landing sites in trust for the people of Uganda.

However, Janet Okori-Moe, Chairperson Parliament’s Agriculture Committee recommended to Parliament to have the proposal to be deleted stating, “The clause is redundant given that the existing laws already empower a Government to take over any land in public interest in accordance  with the applicable law.”

Iddi Isabirye (Bunya South) stood up in protest of the proposed clause but was reminded by Speaker Among that the Committee had proposed to have the clause deleted.

Parliament also voted to delete clause 21, after the Ministry of Agriculture had proposed to give powers to the members of the Surveillance Unit to use force on water bodies.

The proposal read; A member of the Surveillance Unit may use reasonable force to carry out searches and seizures and may after notifying the local authorities erect temporary barriers on roads for the purpose of making searches of vehicles and persons.

However, Okori-Moe urged Parliament to have the clause deleted on grounds that it would be subject to abuse by the members of the unit. 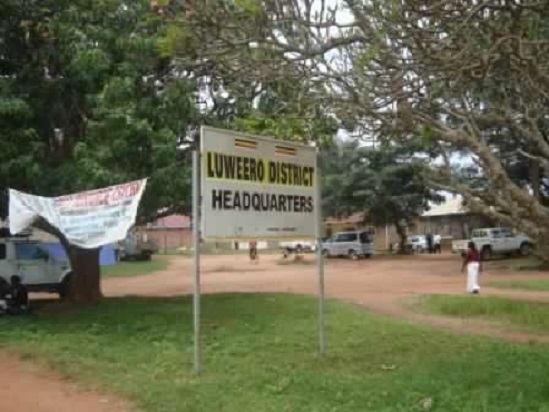