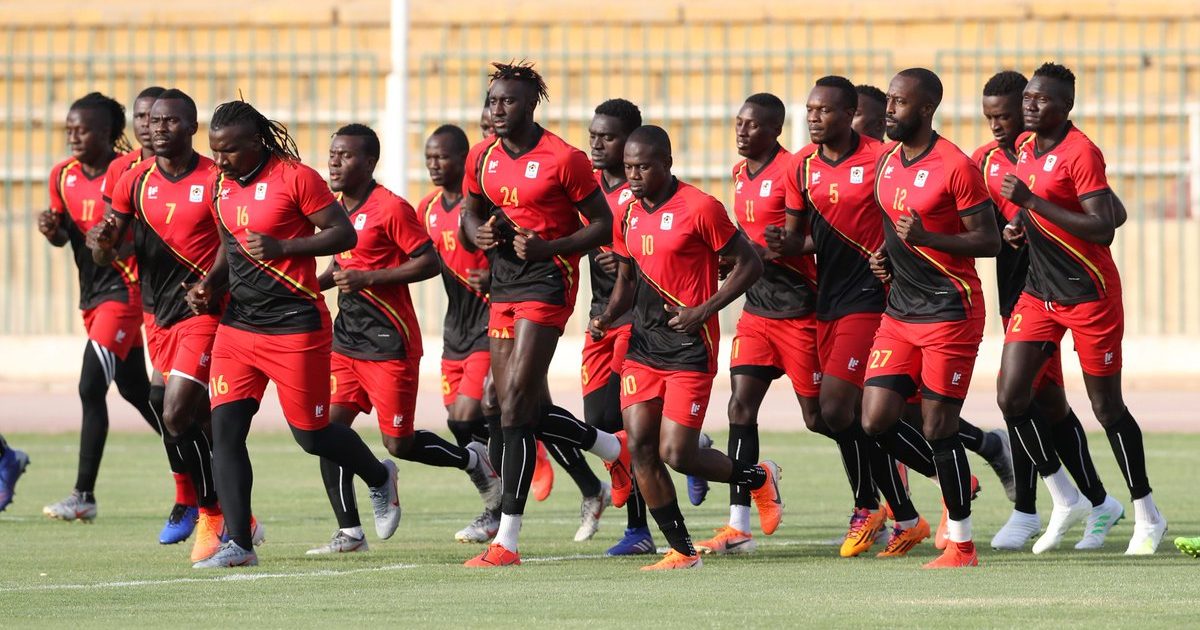 A section of MPs have questioned Government’s determination to develop the sports sector in the country.

They argue that funds for international tournaments always come at last resort after the intervention of Parliament.

“We have just passed budget for next financial year; what the Ministry of Education calls sports, the entire budget is Shs19bn. Last week, we were here speaking about Uganda Cranes. I would like to know whether it is policy of this government [to give sports] handouts. Don’t you think you need to invest and don’t handle these issues as they happen?” Ssemujju Nganda, Kira Municipality MP said.

His remarks followed concerns raised by Margaret Rwabashaija, Workers MP who tasked Government to explain their preparedness for the 2019 World Cup netball games slated to take place in Liverpool-England from 12th-21st July 2019.

Winfred Kiiza (Kasese Woman) also weighed into the matter wondering why Government hasn’t put emphasis in investing in sports yet this is a good avenue for marketing Uganda’s tourism sector.

“When our teams go out to play, they market our country. What hurts me is that we haven’t given sports the adequate attention it deserves. We have on many occasions facilitated teams from our salaries and MPs aren’t happy that our contribution isn’t captured in the budget,” Kiiza said.

She added: “President drummed for Cranes and didn’t make mention of She Cranes who are in the camp and we were informed money was approved; only delivery that is waiting. Is it going to be order of the day when national team is going out that is when you come in?”

David Bahati, State Minister for Planning said plans are underway to secure funding for the She Cranes and assured Parliament that the team will take part in the games.

“Sports is core agenda of NRM we have supported sports despite the difficulties. Some of these teams have been coming when we aren’t ready. Yes they are going to participate. Give the Executive some time to sort out this matter. Our team is going out on 12th July,” Bahati said. 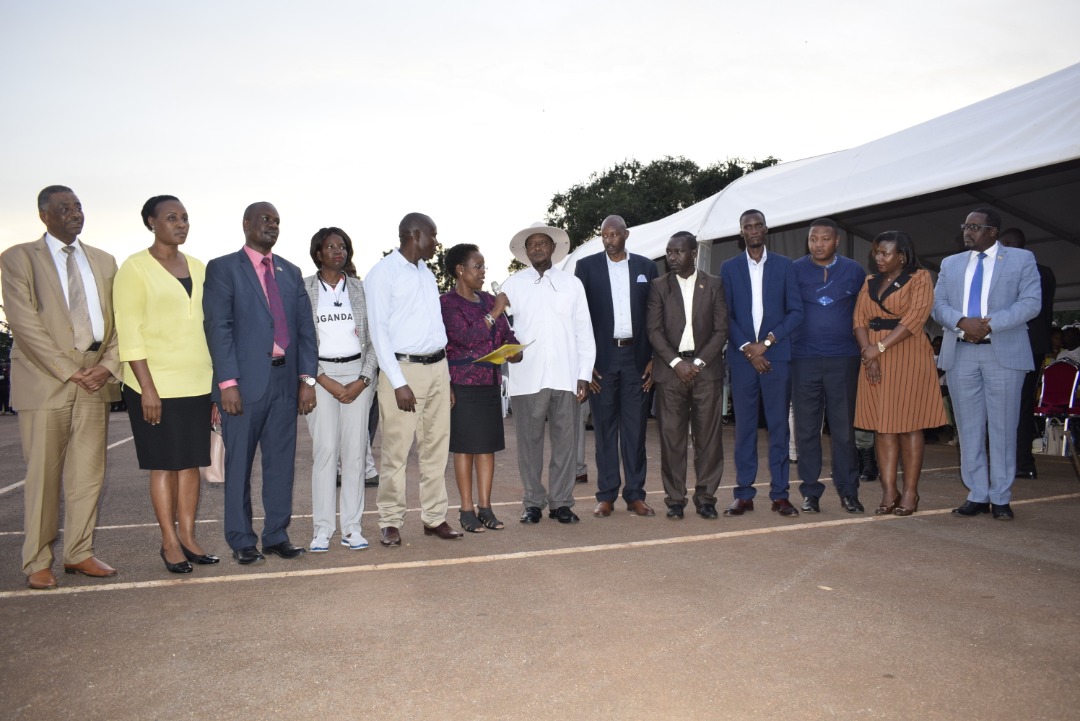 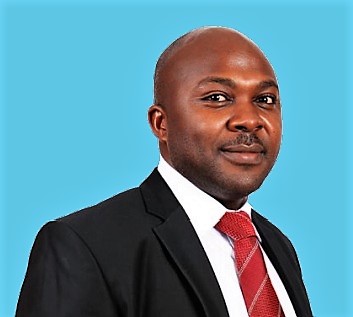 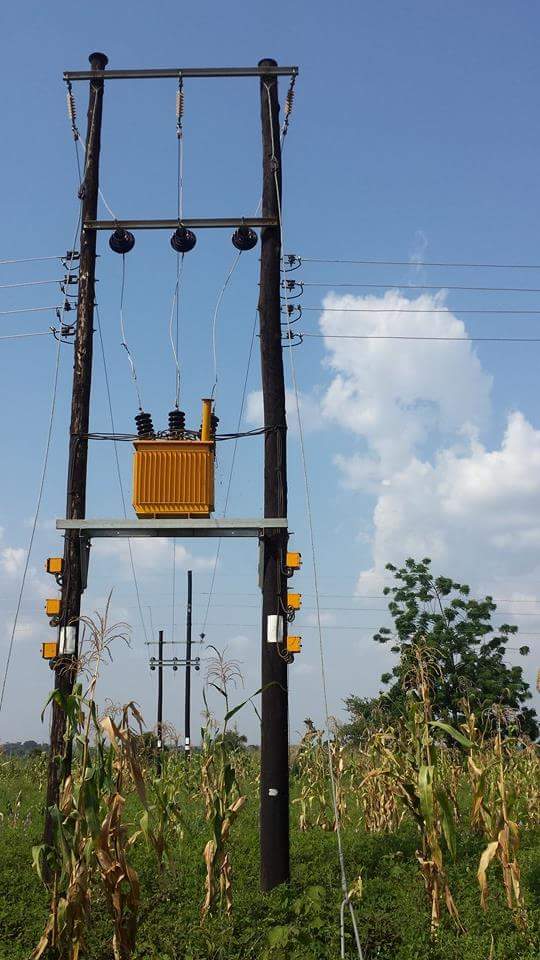