A section of MPs want the Auditor General, John Muwanga to carry out  a performance audit on Court of Appeal to establish why election petitions are taking long to get disposed off.

“The purpose hereof is to request for a performance audit in respect of Election Petition Appeals which were filed regarding the 2016 General Election in view of Article 163 of the 1995 Constitution,” the petition reads in part.

The MPs blame the  delayed disposal of cases on the exclusion of some Justices from hearing the election appeals, a thing they says has led to backlog of cases at judgment stage.

This is against principles of natural justice, they say.

Section 66(2) of the Parliamentary Election Act 2005 requires the election petitions to be disposed of within six months from date of filing.

However, some cases that were filed in the 9th Parliament haven’t been disposed of up today.

What is further worrying is the impending retirement of Deputy Chief Justice, Steven Kavuma, who is also the Head of Court of Appeal.

Addressing the press on Thursday at Parliament,  Karuhanga said: “It is so sad that Court of Appeal has for long been sitting on Election petition appeals contrary to the law.”

The lawmakers accuse Kavuma of sitting on cases. They singled out an election petition of former MP Sebuliba Mutumba in 2011, but the case hasn’t been resolved to date.

“We hope that Justice Kavuma will retire next month and stop this issue of playing around with his age. I hope the Judicial Service Commission won’t listen to it and I think they have been clear on it, I hope they will remain consistent,” Karuhanga said in reference to media reports that Justice Kavuma wants to alter his age so he can continue serving. 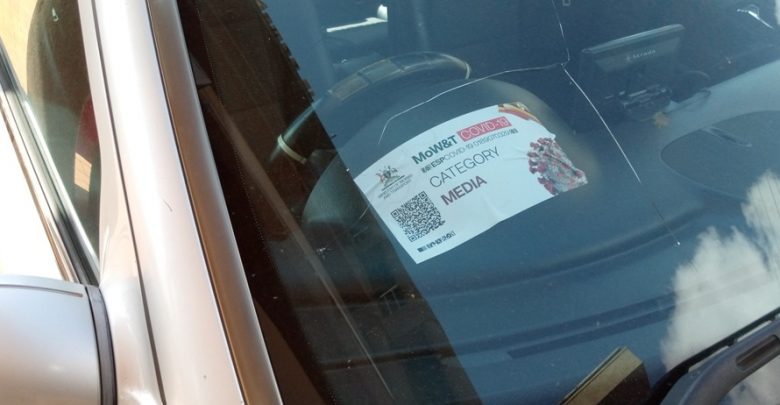 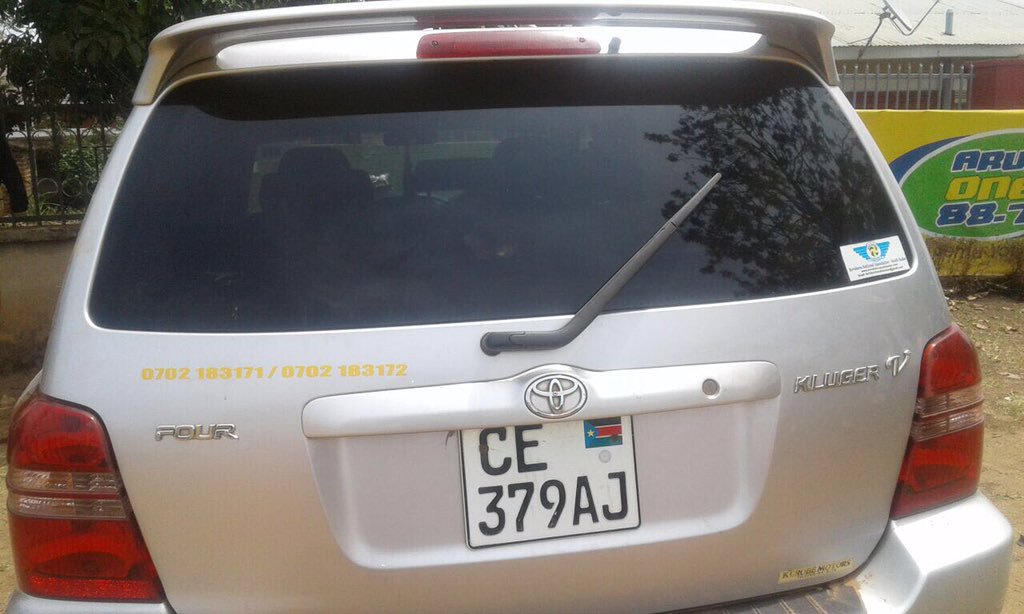