Members of Parliament on the committee of Public Service and Local Government has directed Mbarara City Clerk to allocate stalls in Mbarara Central Market to 200 vendors.

The directive followed a meeting on Wednesday between the MPs, members of the allocation committee, city leadership, and a section of vendors who missed out on stalls.

Adam Kabatano a fruit vendor, told members of the committee that many vendors occupied the market in 1987 but were surprised when their names were not included on the list of vendors to occupy the newly constructed market.

Other traders blamed the city authorities for branding them landlords and deliberately leaving them out of the relocation even after paying rent.

The Chairperson of the Committee Godfrey Onzima the Aringa County Member of Parliament asked the authorities not to abandon the original lists that were compiled by the Ministry of Local Government and the city council when the vendors were being relocated to the Independence Park in 2017.

He directed that the appeals committee be disbanded and that the City Clerk Asse Abireeba use the original lists to relocate the vendors.

Onzima, faulted the allocation committee and the City leadership for not following the guidelines that were set by the Ministry of local government to assist in the allocation of stalls and Kiosks to vendors.

Robert Mugabe Kakyebezi the Mbarara City Mayor told the committee that the relocation process was still on and the appeals committee chaired by the Resident City Commissioner was addressing the grievances of the vendors.

He, however, said that a section of vendors is claiming ownership and have dragged Mbarara City Council to court.

Emmanuel Muhumuza the Acting Chairperson of the Vendors Association said that will study the Memorandum of Understanding that the vendors signed in 2017.

He said that out of the 1000 stalls and Kiosks in the central Market only 800 have been occupied. 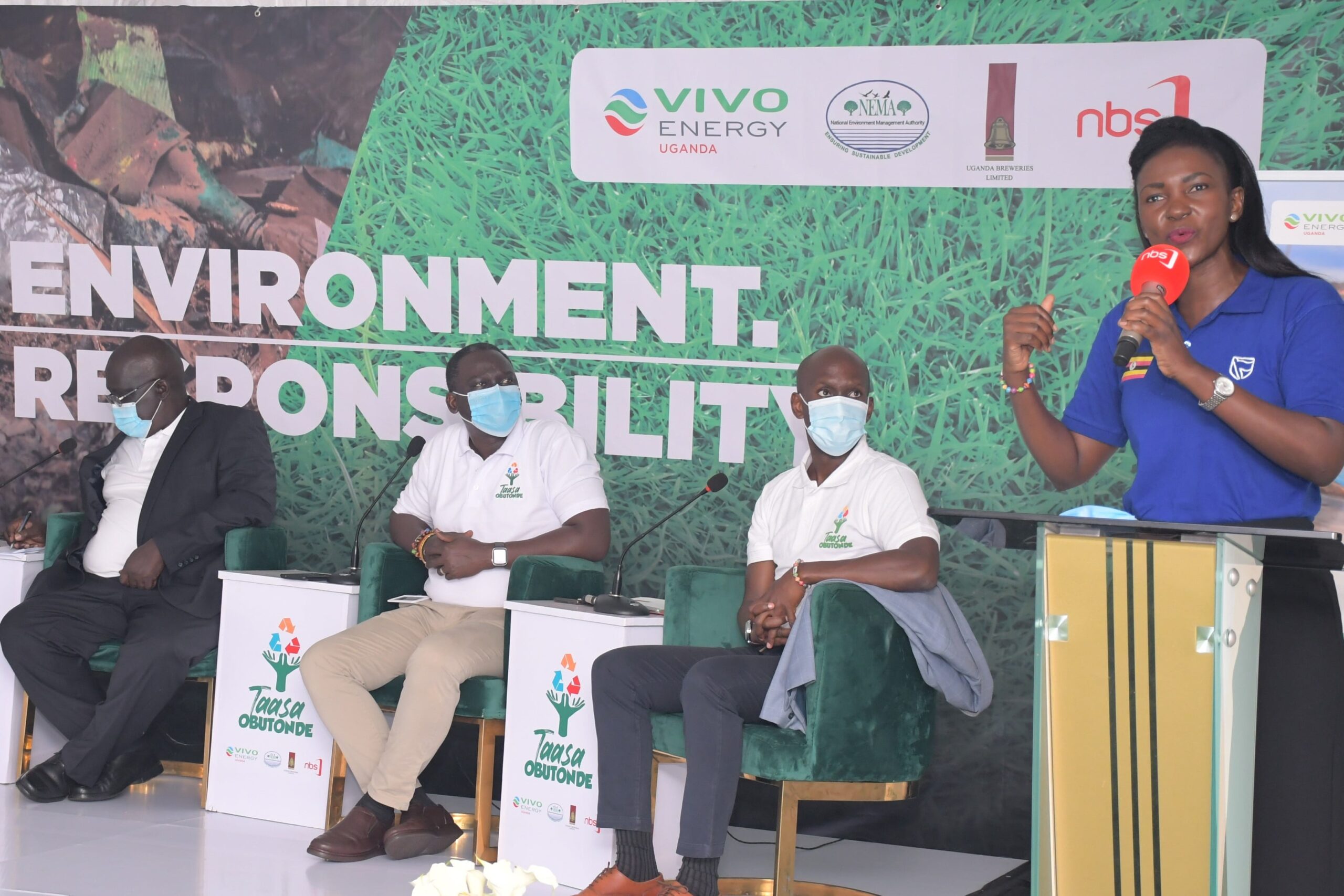 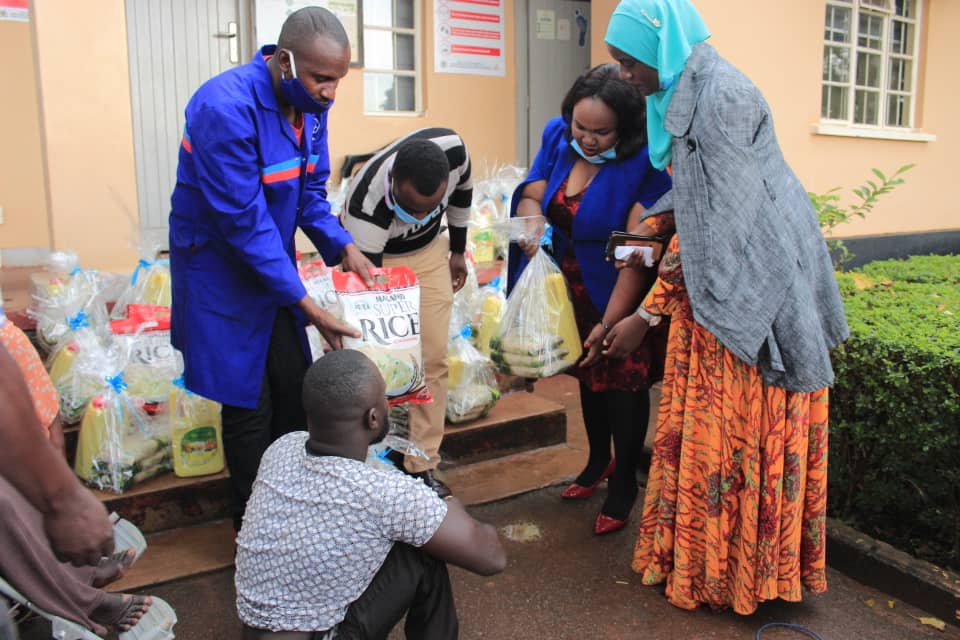 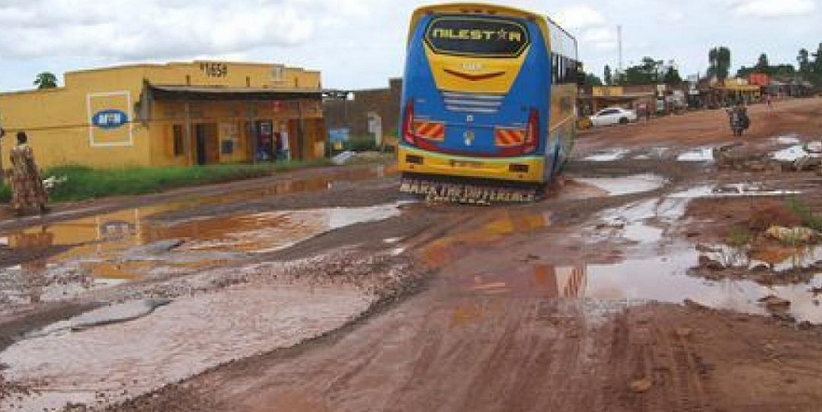