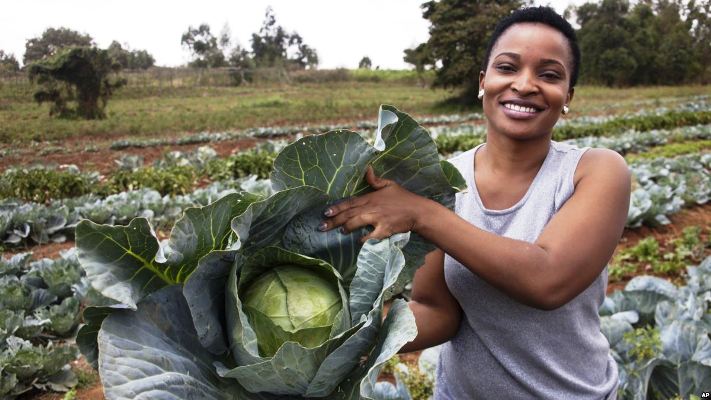 The Finance Committee of parliament has recommended the amendment of the Income Tax Act to exempt agricultural supplies from withholding tax.

In its report to parliament, a copy of which URN has seen, the committee recommends the amendment of Section 118 of the Income tax Act to exempt agricultural supplies from the 1 percent in the 2019/2020 financial year.

Government imposed the 1 percent withholding tax on people who make a gross payment for agricultural supplies in excess of Shillings 1 million in the current financial year.

However, the Finance Committee chaired by the Rubanda East MP, Henry Musasizi argues that the 1 percent withholding tax levy has caused distortions in the market between agents and non-agents.

“Withholding tax is set to encourage compliance and formalization of the economy. Since a significant number of businesses do not have TIN and there are several unregistered agents in the sector, this makes the registered ones noncompetitive. Farmers prefer to supply businesses that are not designated as withholding agents which has affected competitiveness in agroprocessing,” reads the committee report.

The Committee demands that the provision is amended to exempt agricultural supplies from withholding tax. Parliament is slated to debate the proposal together with others on Thursday this week before taking a decision.

Speaking to URN recently, Musasizi defended the proposed amendment, saying Agriculture is one of government’s priority sectors, adding that there should be measures to support it to grow.

Last year, Ministry of Finance defended the 1 percent withholding tax levy, saying it was only fair that those who earn money from agriculture contribute something to the national coffers.

The Commissioner Tax Policy in the Ministry of Finance, Moses Kaggwa was then quoted, saying that the tax was only meant for those selling agricultural processing facilities and companies. 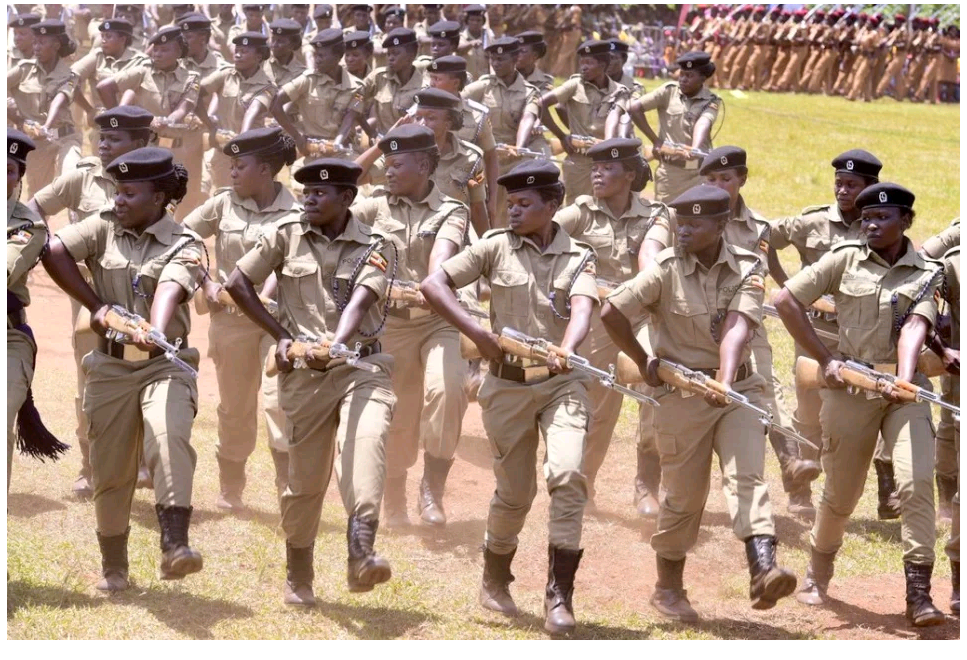 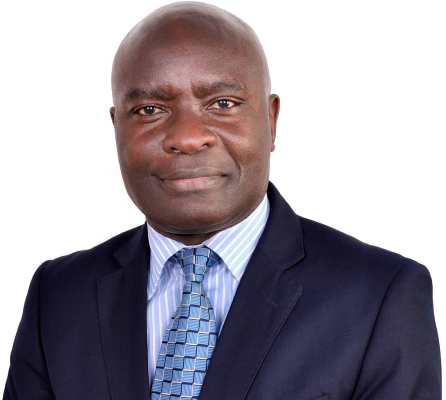