Lawyer Timothy Masembe of MMAKS Advocates finally appeared before MPs on parliament’s Committee on Commission, Statutory Authorities and State Enterprises (COSASE) on Tuesday afternoon after snubbing the Committee in the morning.

He was supposed to give details concerning the sale of Crane Bank Limited (CBL) where his firm played the role of transaction advisor and debt collector and paid Over Shs4 billion without proper documentation or receipts.

MMAKS Advocates were paid Shs914 billion for legal advice during CBL intervention, resolution and advice on the sale of CBL assets and assumption of liabilities.

The firm would further be paid extra Shs3 billion as 5 per cent commission monies recovered from CBL shareholders. The MPs think that those payments to MMAKS were exaggerated to benefit some BoU senior staff involved in the sale of CBL.

MPs asked for records or minutes from meetings between MMAKS Advocates and BoU which culminated to disbursement of such monies.

Masembe could not give documents or minutes of the meetings related to payments to his firm, arguing that lawyers don’t take minutes of meetings and pushed that responsibility to BoU officials.

“How can Shs4.2 billion of taxpayers’ money be given for a legal advice without any minutes?” MP Odonga Otto asked.

COSASE Chairman Abdu Katuntu also found it strange that BoU paid all that money to MMAKS without any minutes or reference.

“We need minutes of such meetings with the Central Bank that show the kind of legal opinion that you gave to the Central Bank. As a public institution, how does one say this was a proper payment?” Katuntu fumed.

On December 9, 2016, BoU through MMAKS Advocates invited 13 bidders to bid for the purchase of assets and assumption of liabilities of CBL.

CBL was closed by BoU in October 2016 on account of undercapitalisation as it needed Shs157 billion to stay afloat. BoU officials as lender of last resort did not help CBL but instead decided to put it under receivership where officials said they injected in Shs478 billion of taxpayers’ money as liquidity support but the money has not been accounted for.

MMAKS received part of this money in payments, according to the Auditor General John Muwanga who investigated BoU on the closure of banks. The law firm also is accused of conflict of interest as their lawyers also serve as directors of some commercial banks.

However, Dfcu Bank bought assets of CBL at Shs200 billion, paid in installments. 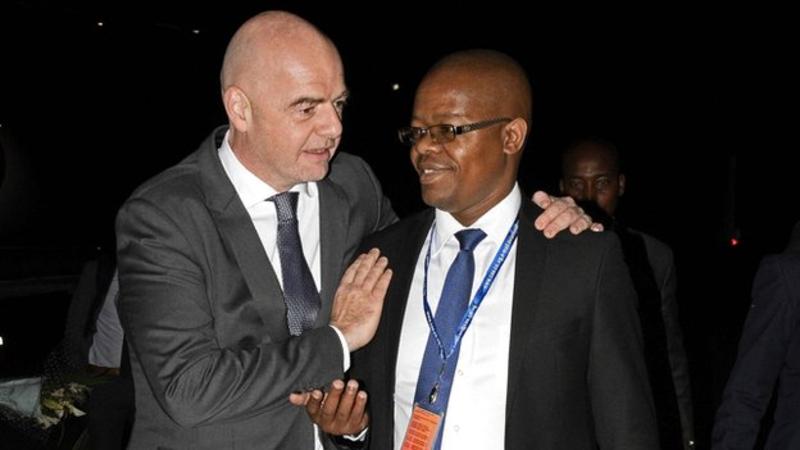 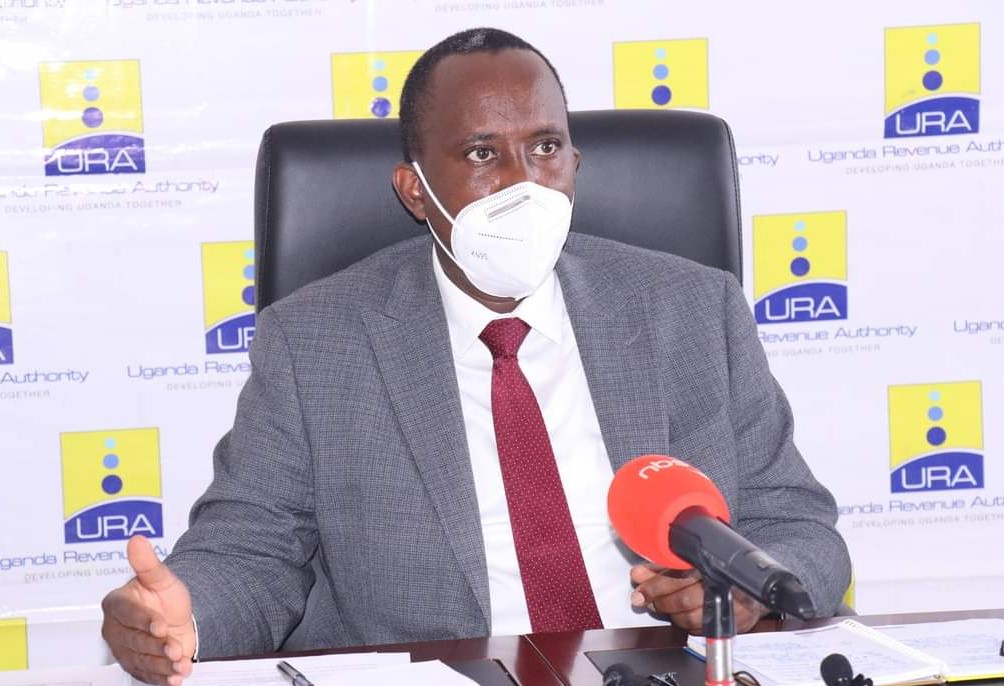 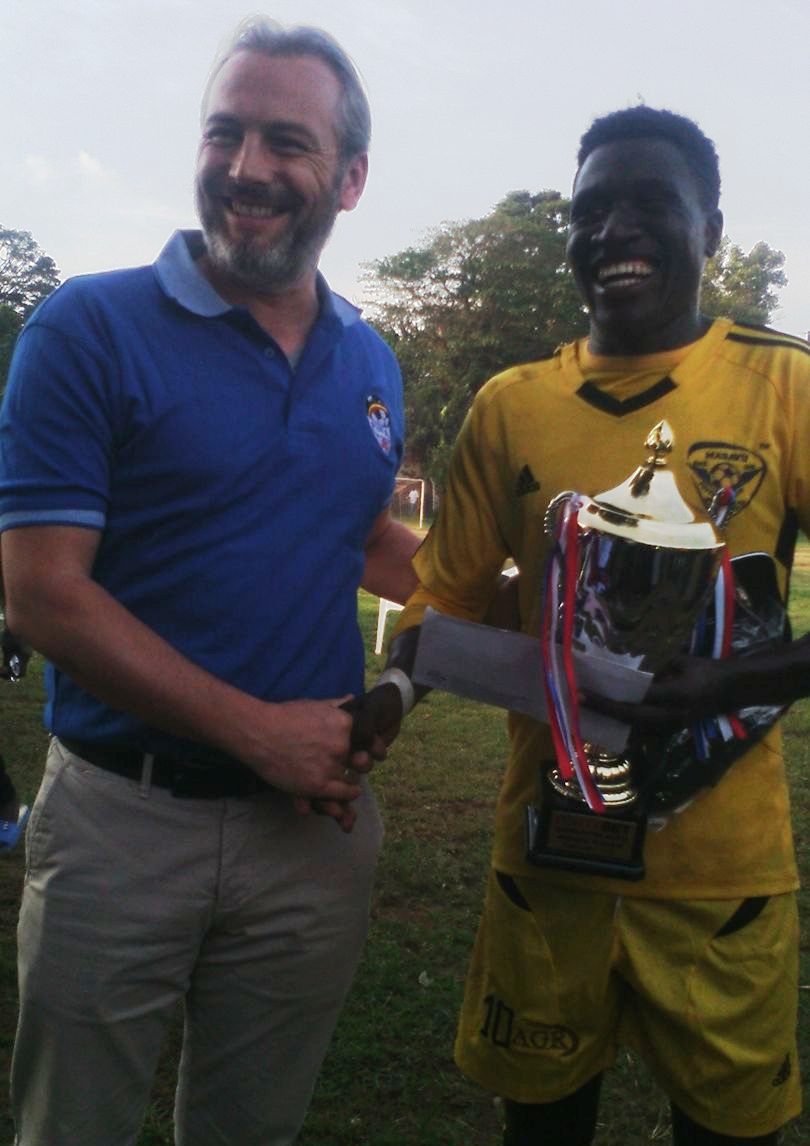