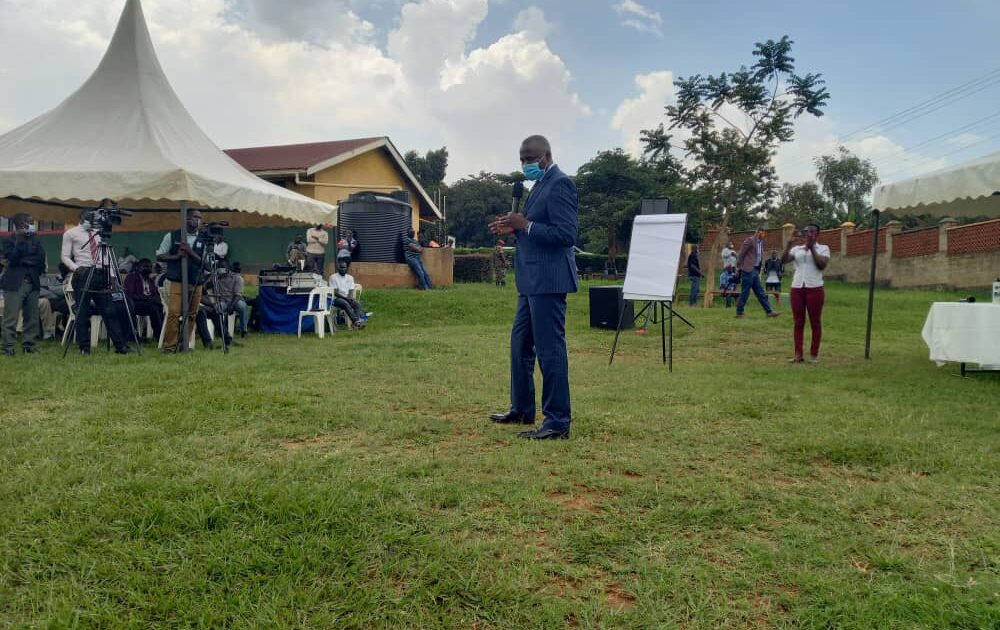 The minister of state for microfinance, Haruna Kasolo Kyeyune has encouraged boda boda cyclists to take on the culture of saving if they are to create wealth.

Kasolo made the remarks on Thursday during a meeting with the cyclists from around Kampala division at the Kampala Capital City Authority (KCCA) gardens as he educated them on the Emyooga presidential initiative on job and wealth creation.

“Change your character and learn to save. Dont waste money on unnecessary expenditure during your day-to-day work,” Kasolo said as he explained to them how the Emyooga program works.

He added that being honest in their work will build trust with their clients and help them prosper.

Earlier in the day, the minister met with taxi operators at Kisasi primary school where he took them through his now trademark financial literacy sessions on how to save.

“Poor planning is a big inhibitor in your personal growth financially. Creating wealth is an individual undertaking. It begins from you deciding to be wealthy,” Kasolo said as he met the operators from within Nakawa Division.

Emyooga was launched by H.E the President of Uganda in August 2019 as part of Government’s continuous strategies to transform 68% of Ugandan homesteads from subsistence to market-oriented production.

It is financed by the Ministry of Finance, Planning and Economic Development through the Department of Microfinance.

Kasolo also explained the how the Emyooga program works, encouraging the operators to save and unite.

The Microfinance Support Centre Ltd (MSC) is responsible for the planning, management, budgeting, reporting and accountability of all funds disbursed for the program. This includes funds disbursements to the groups and training of members and leaders.

The Emyooga programme was conceived to scale up direct support to communities through establishment of various specialized funds/Myooga-specific Apex SACCOs at constituency level but with operations/branches at parish level. This approach is consistent with the parish model adopted in the National Development Plan 3.

As part of the arrangement, shs30m has been earmarked for each SACCO as seed capital while SACCOs involving leaders will get shs50m. 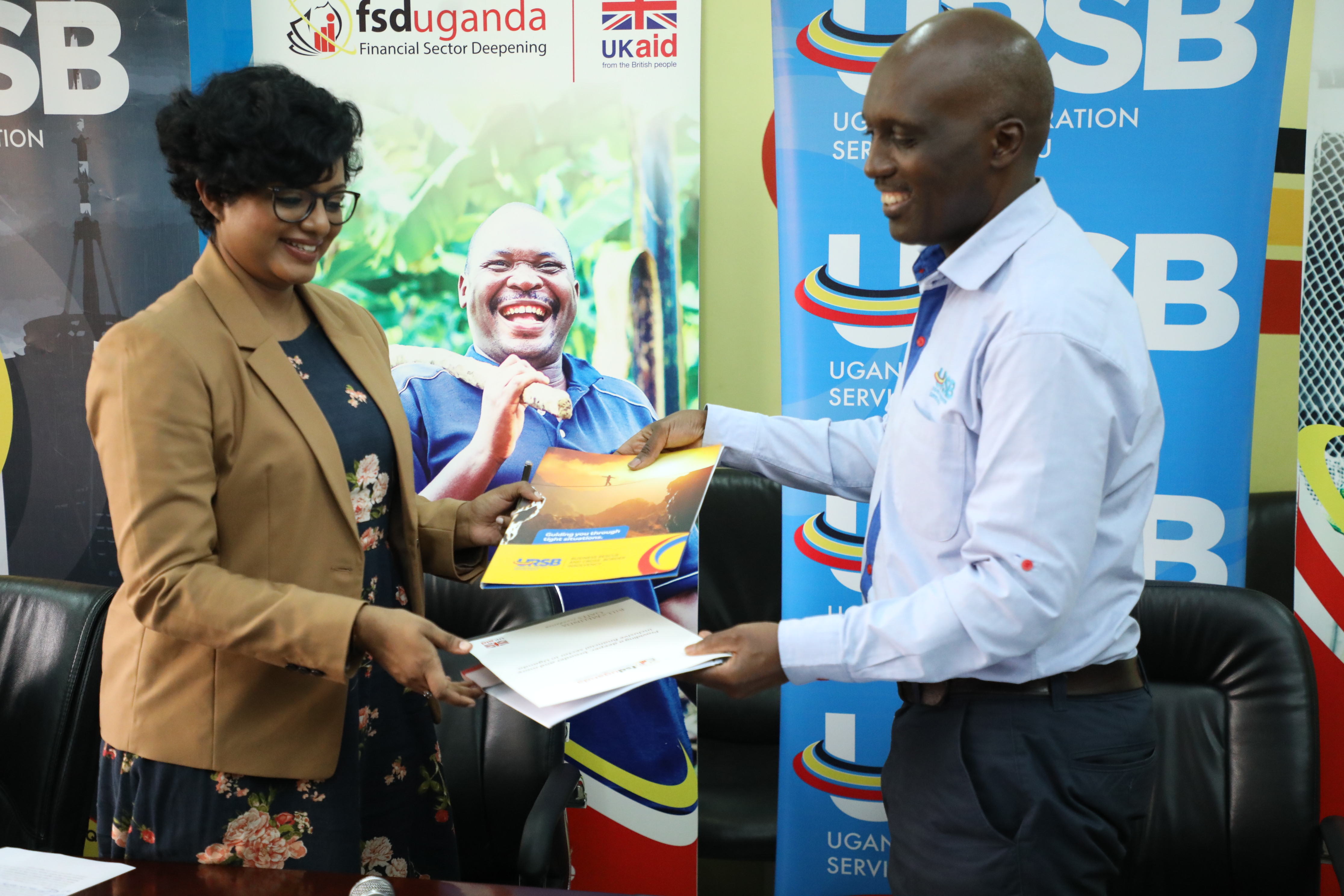 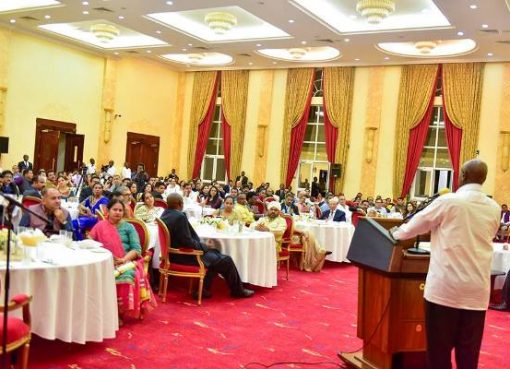 Museveni Thanks Indians In Uganda: ‘You Helped Us Rebuild This Economy’