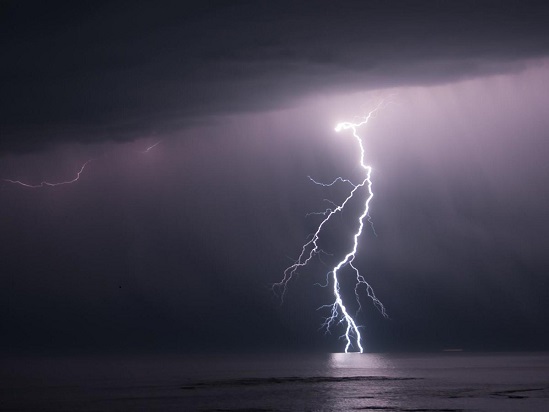 The Uganda National Meteorology Authority (UNMA) has warned of more lightning strikes because of the prevailing convectional rainfall. The Authority wants people to adhere to short and long-term lightning safety guidelines to avoid danger.

Lightning is simply the natural electrical discharge from the clouds with a high voltage accompanied by a bright flash and thunderbolt. Siraji Wafula, a Senior Meteorologist from UNMA, says that convectional rainfall is usually characterised by a lot of lightning strikes and thunderstorms, which are dangerous.

He explains that lightning, thunderstorms and thunder-blasts may occur repeatedly in different districts across the country including Rakai and Kyotera, where several communities have already experienced lightning fatalities.

In order to be safe from lightning strikes, Wafula advises people who can afford to lightning arrestors to install them during this rainy season. He cautioned people to avoid walking barefooted, standing in open places and sheltering under trees whenever it rains to avoid being conduits for lightning current.

Rakai and Kyotera are experiencing several lightning strikes. Recently, Benita Naluswata,5, a resident of Kiwaguzi village in Lwanda sub-county in Rakai district, and several others were injured by lightning in Kalisizo town council in Kyotera district.

Also different properties including buildings, electrical appliances such as radios,

phones and others worth millions have been destroyed by lightning since September.

The machine picks lightning data from the cloud using sensors and processes abilities before passing it on to telecom companies who in turn will relay the warning to the target. Charles Muliira, the LC III Chairperson of Lwanda town council, says that the ongoing safety crusade started in Kiwaguzi village where one person died and spread to other villages.

residents and appeals to the police and district leaders to join the ongoing campaign to reach out to the electorates.

Fred Musisi Ssesanga, the Rakai District Communications Officer, says although the district has no funds to conduct a massive sensitisation program, they are reaching out to the residents through their local leaders as they lobby civil society organisations for support.

He says that lightning incidents in Rakai are common during the August, September, October rains. He says that they are working with the Chief Administrative Officer, environment department and local leaders to inform residents about the underlying danger.

Ssesanga further says that they use local radio stations to reach out to the masses. He says that there is a national lightning policy that focuses more on ensuring that government buildings have lightning arrestors yet it would be rolled out for all buildings.

Lovinsa Namugerwa, a resident of Mpawu village in Kasaali sub-county, says lightning destroyed her radio and phone that were charging. She says that she had to pay a lot of money to repair the radio but the phone could not be replaced.

In Kyotera town council, two minors – Clare Nakiwala, 11 and Cate Namutebi, 9, were seriously injured after lightning struck a mango tree branch that fell on the bathroom. Jamir Kiyinji, the Rakai District Natural Resources Officer, says that they always issue disaster warnings to the people to stay safe and the campaign continues not only about the lightning but even other disasters such as floods. 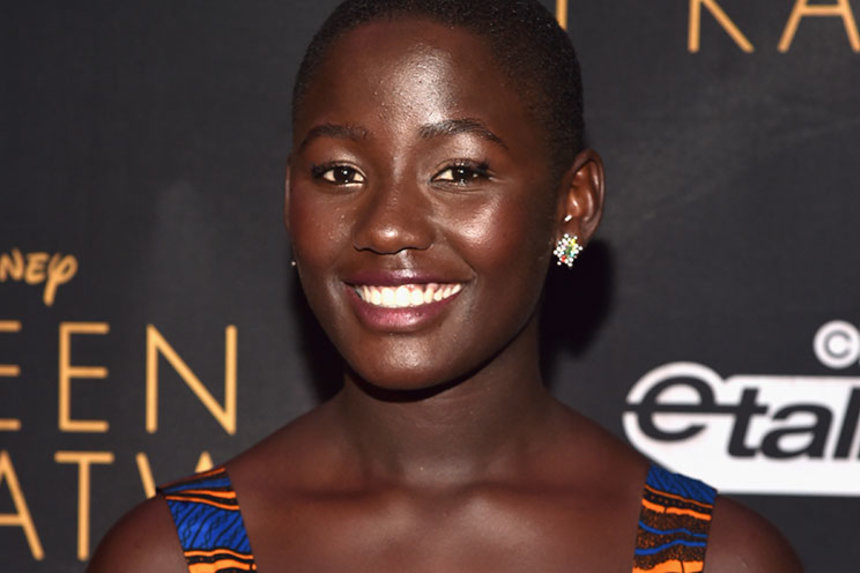 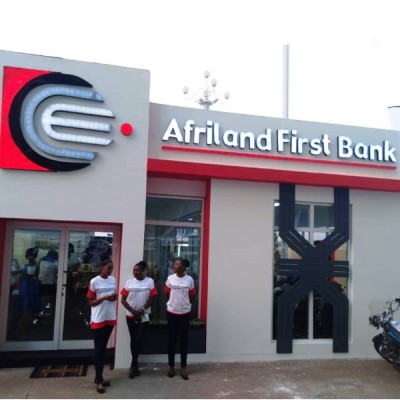 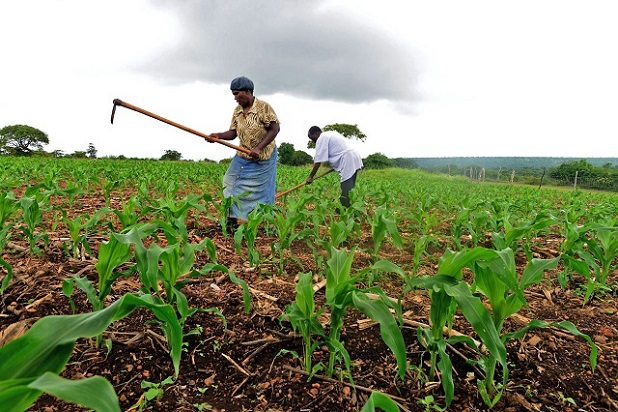