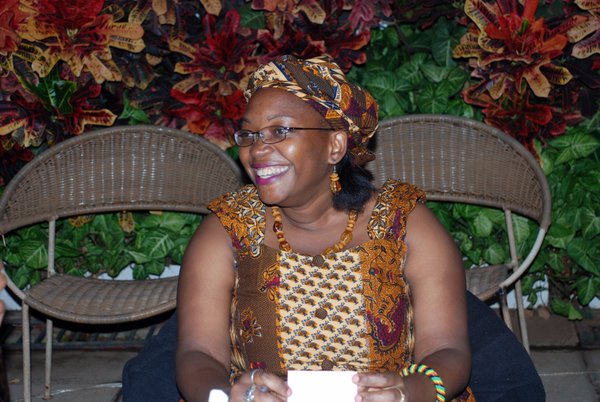 Controversial Makerere University Don, Dr Stella Nyanzi on Tuesday hinted at launching her search for a lover in an ’emotional’ Facebook post.

Nyanzi who is out on bail after being held for 33 days at Uganda’s Maximum Prison, Luzira on charges of calling President Yoweri Museveni a ‘pair of buttocks’ revealed she was thinking of ‘hunting’ a wealthy lover but warned that she would not be giving the ruling National Resistance Movement (NRM) party fanatics a chance.

I am thinking of hunting for a wealthy, kind, good looking, and very loving lover who will not take away any of my freedoms. Singing and/ or dancing to freedom songs, risk-taking, as well as enjoying to drive a car full of children, are added advantages. So is sharing laughter and passion in the shower. With the goings on in my life, I need to be spoilt by love.

Are there any takers? If you are not personally interested, do you know a friend or a friend-of-a-friend who passes the test? I feel like hunting!

Nyanzi is a mother of three including twins though little is known about her love life, She is believed to have separated with the father of her children. 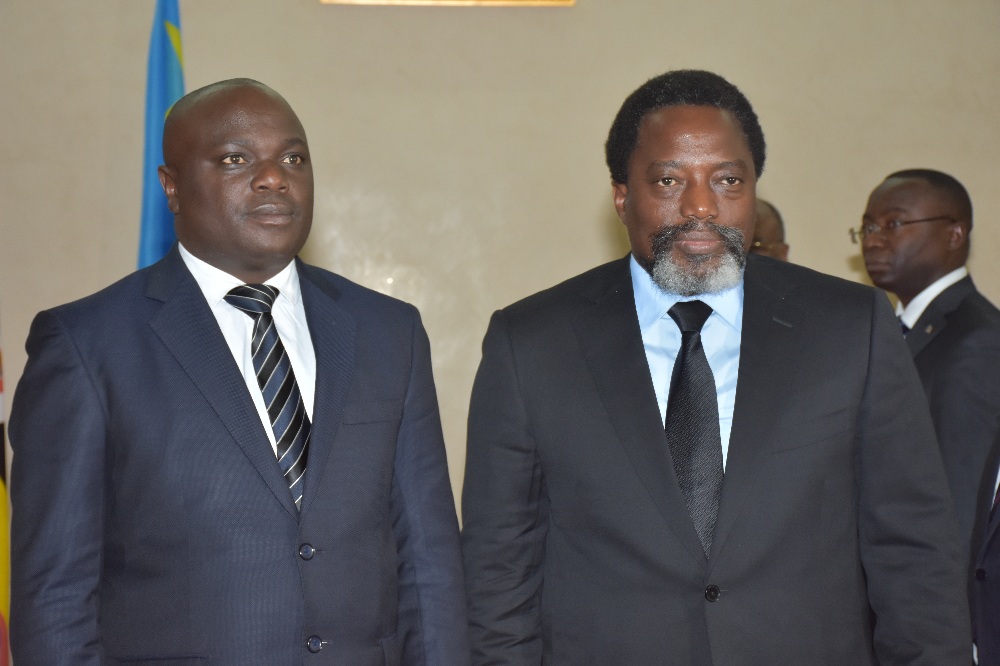