Bank of Uganda Deputy Governor, Dr. Louis Kasekende has called on Uganda and other African countries to devise all means of attracting more Foreign Direct Investments (FDIs) if they are to transform fast.

“Africa needs foreign companies to invest in modern businesses on the continent, providing business skills and technology, because the domestic business sectors are still too weak to drive private sector led development on their own,” Kasekende said.

He made the remarks while delivering a keynote address at the launch of the Barclays Africa Group’s Africa Financial Markets Index at Kampala Serena Hotel on January 23, 2018

“Without very substantial levels of foreign direct investment it is difficult to envisage how African economies could generate modern businesses on a sufficient scale to bring about the type of structural transformation that is needed if they are to achieve meaningful middle income status and to generate formal sector employment for the rapidly expanding labour force,” he added, revealing that  given the importance of attracting foreign capital to Africa, it is imperative that African countries  have a clear understanding of the factors which influence foreign capital flows to the region and how conducive the economic and institutional environment in African economies is, to attract foreign capital

He further revealed that foreign capital is needed because domestic savings rates in Africa are too low to provide all of the resources which are needed for the region’s substantial investment requirements, while official sources of foreign savings, such as development assistance, are also insufficient to bridge the gap between domestic savings and investment requirements.

The median external financing requirement for economies in sub- Saharan Africa is currently around 7 percent of their GDP.

“FDI can also contribute to the development of the domestic private sector, offering a market for inputs and through spill-overs of business, managerial and technical skills to domestic companies,” he said, adding: “… I would argue that the policy priority for Uganda, and for most other African counties, should be to mobilise much more FDI, especially in labour intensive sectors of the economy. We also need to develop programmes to assist domestic companies to strengthen their management, governance and technical capacities so that they might expand and become more competitive and eventually be able to raise finance on local capital markets. In addition, we need to harness the potential in regional capital markets through integration of national bourses and harmonisation of laws and policies. “

Barclays Africa Group Africa launched the Financial Markets Index, in collaboration with the Official Monetary and Financial Institutions Forum. The event was attended by the IMF Resident Representative, Clara Mira and the CEO, Barclays Bank Uganda, Rakesh Jha among other officials.

Kasekende noted that the magnitude of private capital inflows has overtaken that of net official development assistance (aid) receipts as a source of external financial resources to sub-Saharan Africa. Although rising interest rates in advanced economies are likely to dampen portfolio capital flows to sub-Saharan Africa in 2018, the IMF forecasts that foreign direct investment to the region is forecast to strengthen to around $46 billion in 2018.

He applauded the Barclays Africa Group for launching African Financial Markets Index, noting that it will make a valuable contribution.

“It provides data for each of the 17 African economies covered by the index pertaining to capital market development and depth, the size of the domestic investor base, the macroeconomic situation and the institutional, regulatory and legal environment facing investors in financial markets. The economies of the 17 countries in the index together comprise approximately three quarters of Africa’s GDP. The report on the Index provides a wealth of valuable data and analysis which I believe will prove to be of great benefit both to investors and to economic policymakers in Africa,” he said. 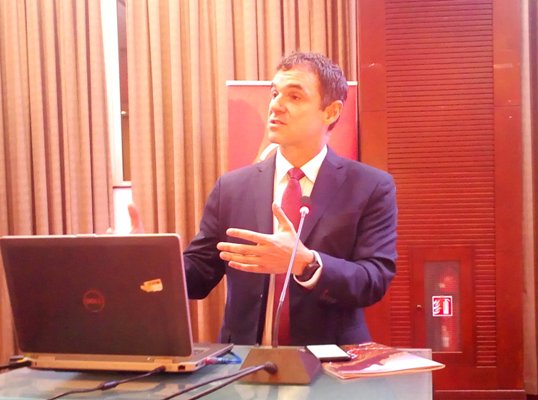 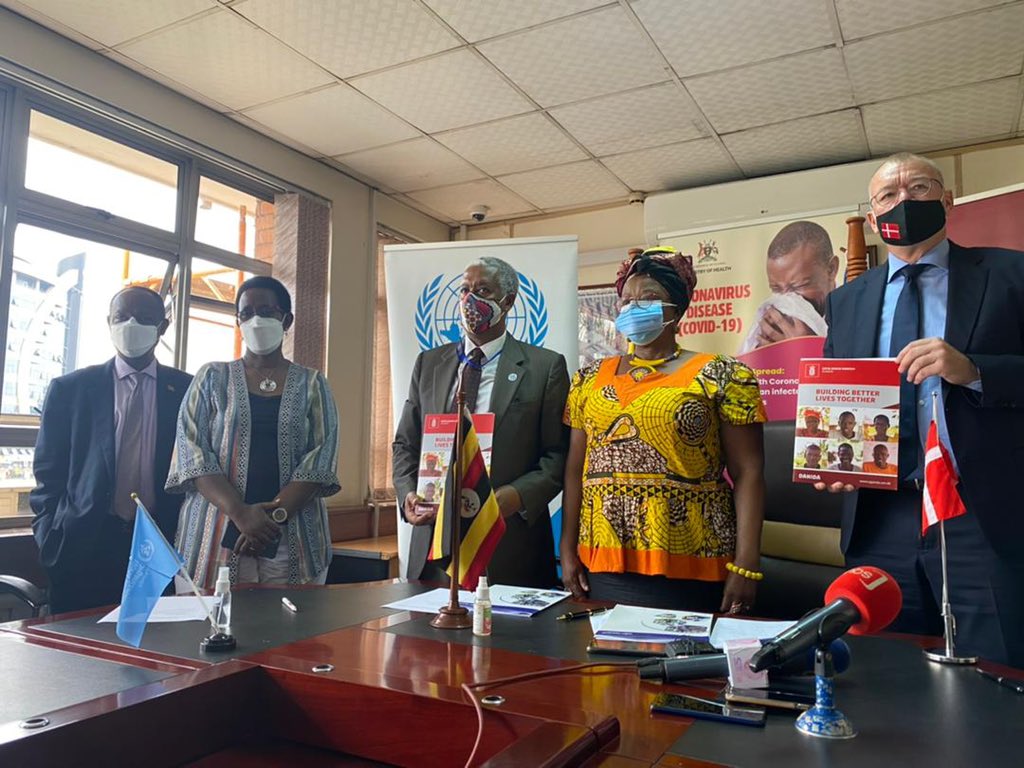 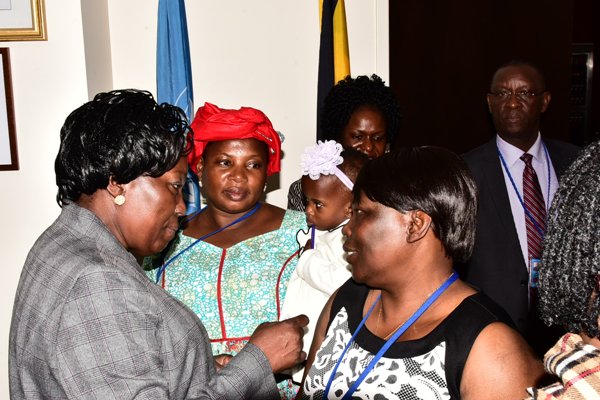