Kiambu Woman Representative Gathoni Wamuchomba has claimed that some fellow legislators insulted her in parliament for refusing to take bribes that were allegedly being dished out in the National Assembly in order to make members shoot down the report on the presence of contraband sugar in the country, reports the Daily Nation.

The report, which did not see the light of day, was tabled by a joint committee led by Kieni MP Kanini Kega.

Speaking in Kiandutu slums in Thika Tuesday where she donated foodstuff to a street children rehabilitation centre, Ms Wamuchomba said the money dished out “was cursed” and that she could not participate in jeopardising the lives of many Kenyans who keep calling her asking for assistance in getting cancer treatment locally and abroad.

Describing the bribes dished to a section of MPs as blood and cursed money, the vocal MP disclosed that some MPs rushed to corridors and toilets in Parliament to receive the bribes, adding that together those who refused to take the bribes, they were dismissed as proud and cowardly.

“Those are funds that can lead to inevitable curses; I cannot partake to such. I am telling the Speaker that I want to be at the centre of the investigations because I was in the National Assembly when the funds were being dished out. I saw where they (MPs) were rushing to to receive them (bribes) and even some kept insulting those of us who refused to join them,” said the Kiambu MP.

Ms Wamuchomba called for the screening of all of the Parliament’s CCTV cameras including those in the corridors and toilets to unearth the MPs who received the bribes.

“Some kept insulting us, “Hiyo pesa siyo ya mamako” (It is not your mother’s money” (sic)) as others claimed that we were acting proud by refusing to take the bribes,” Ms Wamuchomba told journalists.

The MP said that such acts of corruption are the reasons why the country is still struggling with vices like terrorism and drug abuse.

“If leaders can take bribes to cover up such an issue, it means they can easily take in bribes from terrorists and drug barons; that is why the country is still struggling with these vices,” Ms Wamuchomba added.

The woman rep further accused Kiambu Governor Ferdinand Waititu of entertaining and encouraging corruption in the country by opposing the ongoing demolition of buildings in Nairobi erected on riparian land and advocating for the shifting of the natural course of a river to accommodate the illegal buildings.

“I want the President to wind up the exercise in Nairobi and come to Kiambu so that every building constructed along waterways and on riparian land is demolished, the owners forced to cater for the demolitions and a fine enforced for attempting to change the natural course of our rivers,” she added.

She also called for the prosecution of the owners of those illegal buildings. 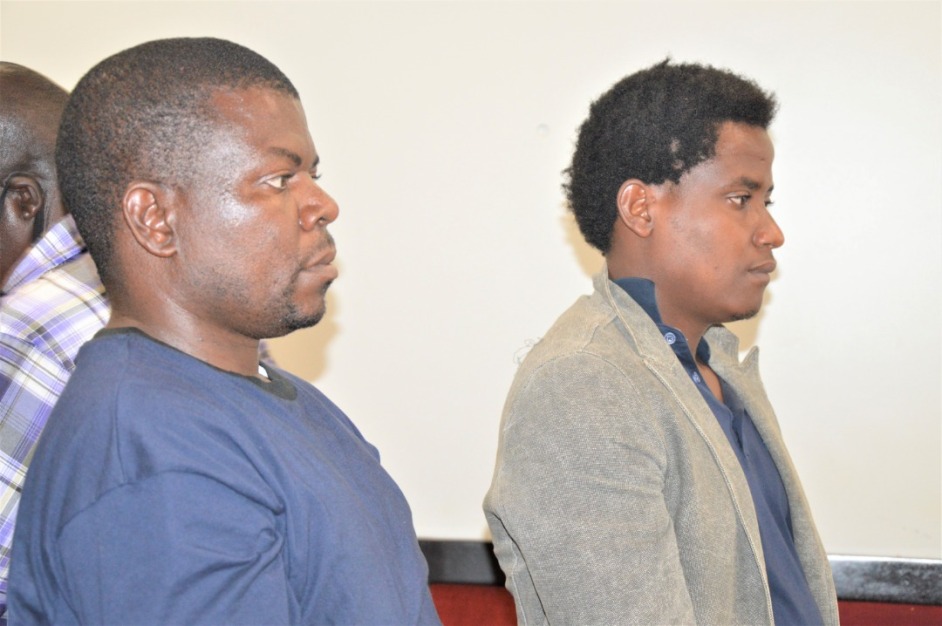 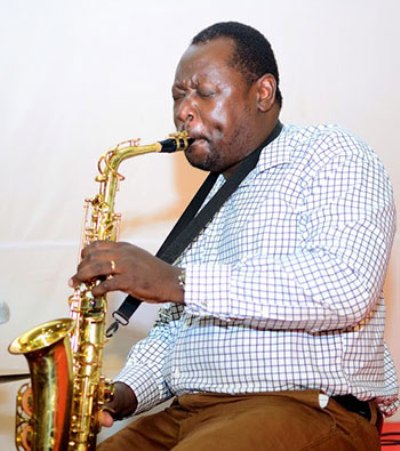