The Uganda Cranes Head coach Sebastien Desabre has called on his players and the entire country to play a key role to ensure that the National team delivers good results for the football fraternity when Tanzania comes to town.

The Frenchman named 30 players with the first section of local based players set to start training on 1st September at the StarTimes Stadium Lugogo.

The rest of the players will join training at Nambole on 3rd September 2018 for residential camp till match day.

Addressing the media during the official press conference at FUFA House in Mengo, Desabre noted that he is hopeful and optimistic that the summoned players will prepare well ahead of the Tanzania clash;

I am confident in the players summoned. All the players are very motivated and ready to give their best. Personally, i have done the research and follow up on most players. We shall start training on 1st September 2018 with a crop of locally based players before the rest of the foreign based will join on 3rd September.

Concerning the status of team captain Dennis Onyango, the coach assured the country that Onyango is fit to represent his country.

“I spoke to him (Denis Onyango) just a few days ago and he has recovered well. He is also set to fly to Morocco for the CAF Champions league,” he said.

Faruku Miya (L) in action for The Uganda Cranes during the 2017 AFCON Finals in Gabon. 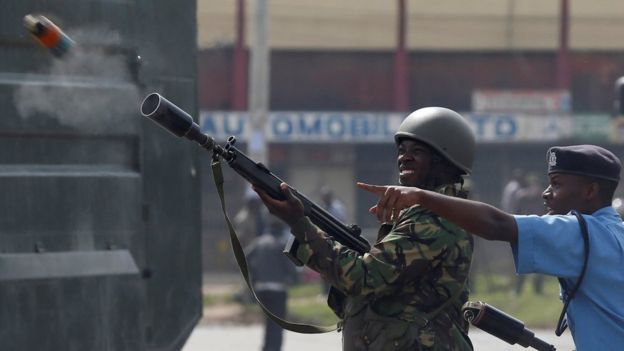 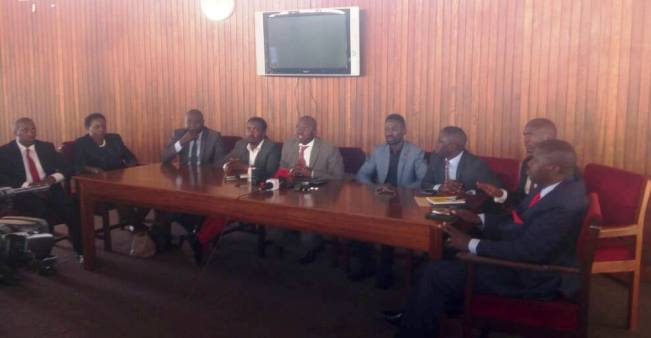 Opposition Dares M7: Be ‘Man Enough’ & Tell Us Your Stand on Age Limit