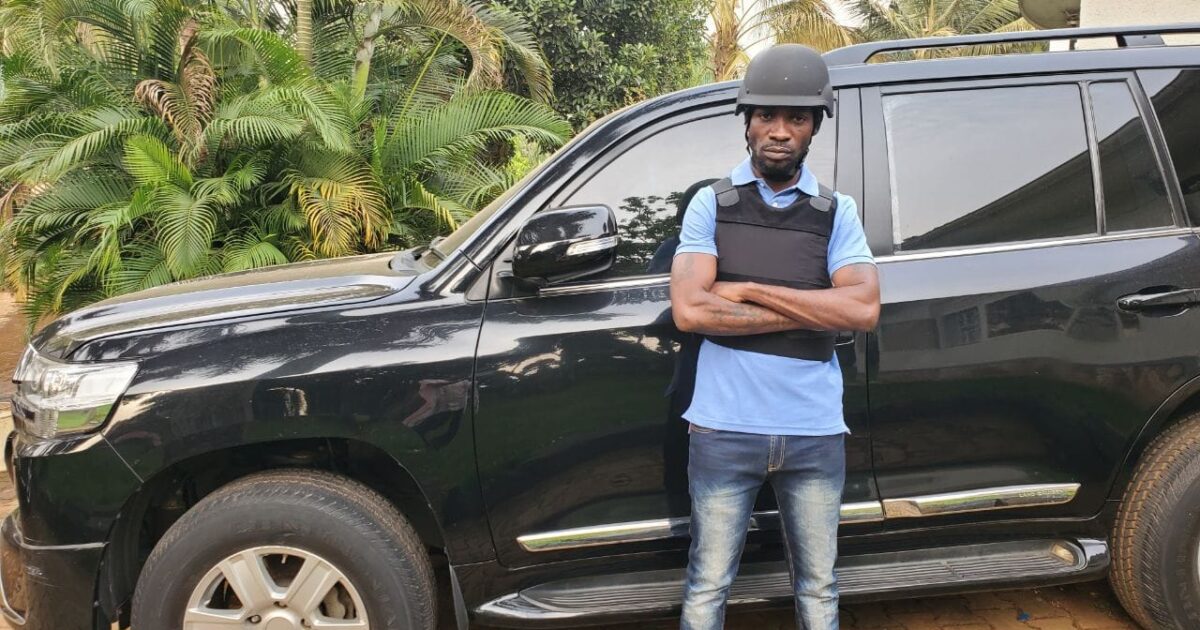 Mr Kyagulanyi stands against his car he says in armoured

The Inspectorate of Government is waiting for National Unity Platform Robert Kyagulanyi to update the anti-corruption body on his wealth, since information circulated that he had got a donation of an armoured (bullet-proof) car.

The Leadership Code Act 2002 of Uganda compels all leaders to periodically declare their wealth, while a gift worth 10 currency points in value or shs 200,000, is supposed to be declare immediately.

Last week, Kyagulanyi informed his supporters that a group of mainly foreign-based supporters had been raising funds during his presidential bid, to acquire for him a bulletproof car, so as to go through the violent campaign period.

According to many of his supporters, the car Land Cruiser car is more than Shs 300 million.

Kyagulanyi also said that even the bullet-proof jacket and the helmet he has been using, were bought by his supporters.  He said he received several of those and gave them to other supporters who were in the line of danger. He also said if he hadn’t been wearing the bulletproof helmet, “the story would have been different” when they were shot at in Masaka.

The Director, Leadership Code Annet Twine says once a leader gets a donation, the leader is expected to declare it there and then.

The Acting IGG George Bamugemereire says where a leader fails to or refuses to justify that they are entitled to the item in question, it becomes government property.

Bamugemereire, says that like any leader, Mr Kyagulanyi will be expected to declare the car, whether it was donated of bought by himself.

He says Mr Kyagulanyi is still leader of a political party registered under the laws and like, any leader, he is expected to declare his wealth, irrespective of how it was acquired. 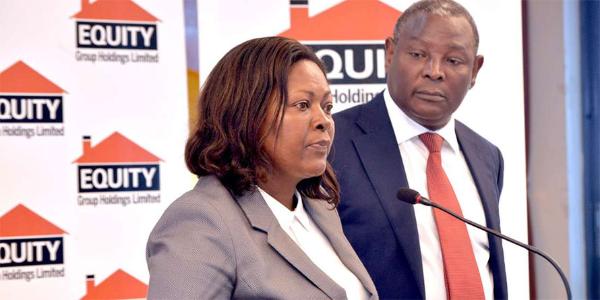 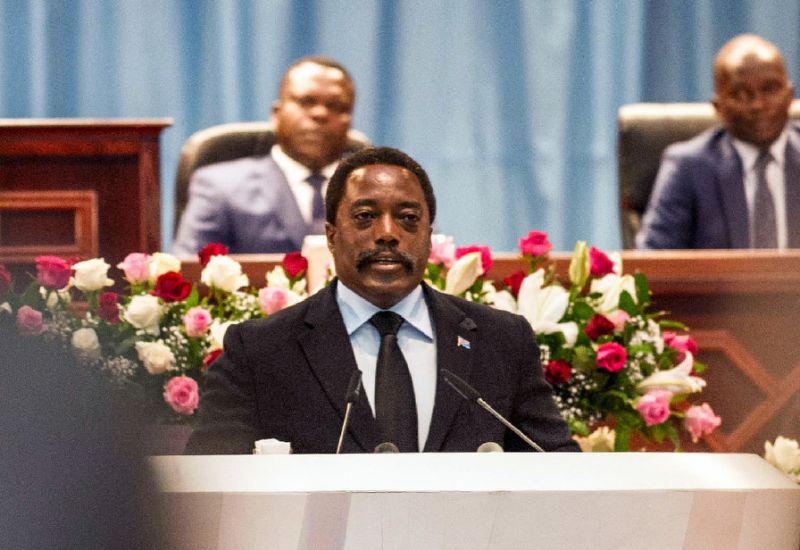