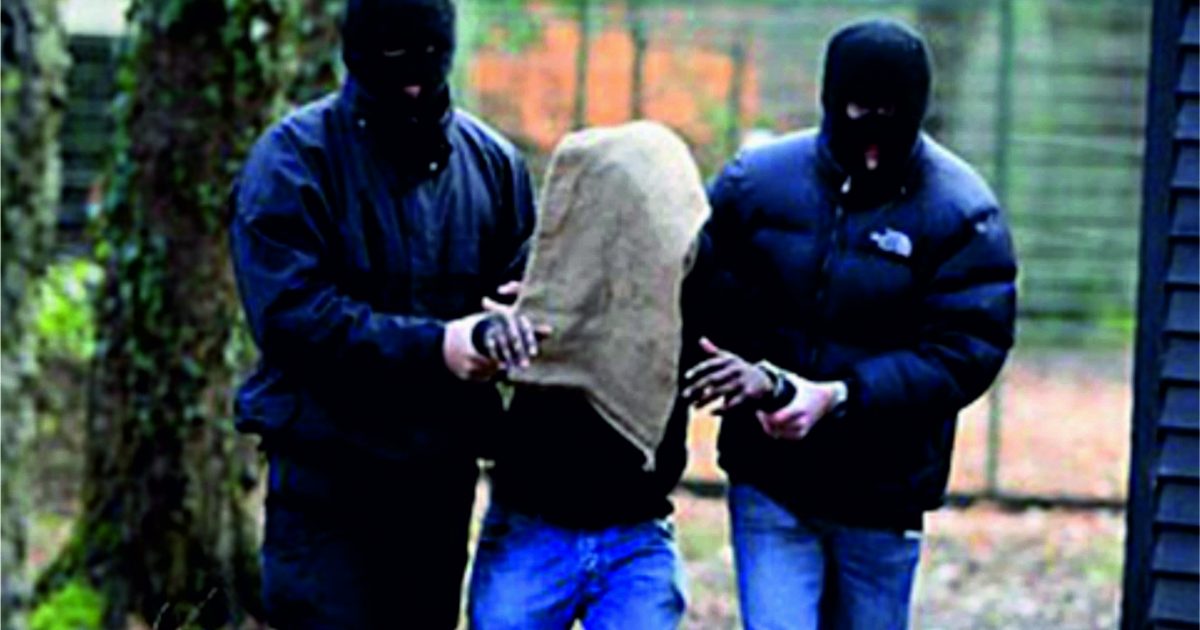 Witnesses say two men jumped out of a Premio car parked by the roadside and grabbed Muwonge. He tried to fight back by his attackers subdued him and threw him in the vehicle before speeding off. His uncle, Fredrick Kayiira Nyenje, the Bukomansimbi district LC V chairperson, says at first, they thought he had been taken by security.

Muwonge’s wife says that she is living in fear and spends sleepless nights because she is too poor to raise the ransom money. She says that the kidnappers gave them a brief moment to speak with Muwonge to confirm he was alive.

Robert Barigye, the Officer in Charge of Bigasa police station, confirmed the incident, saying that they are trying to locate Muwonge’s whereabouts. He appealed to the family members to collaborate with police in their ongoing operation to track the captors. 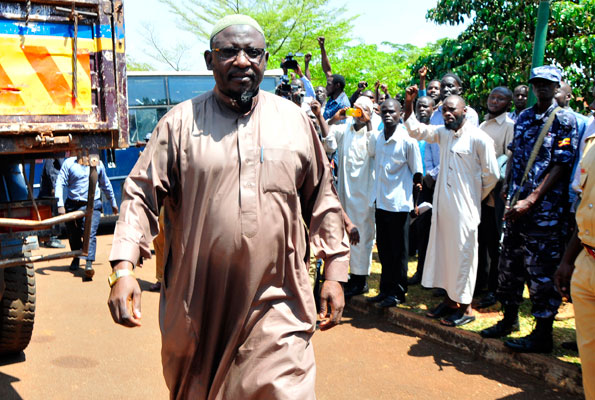 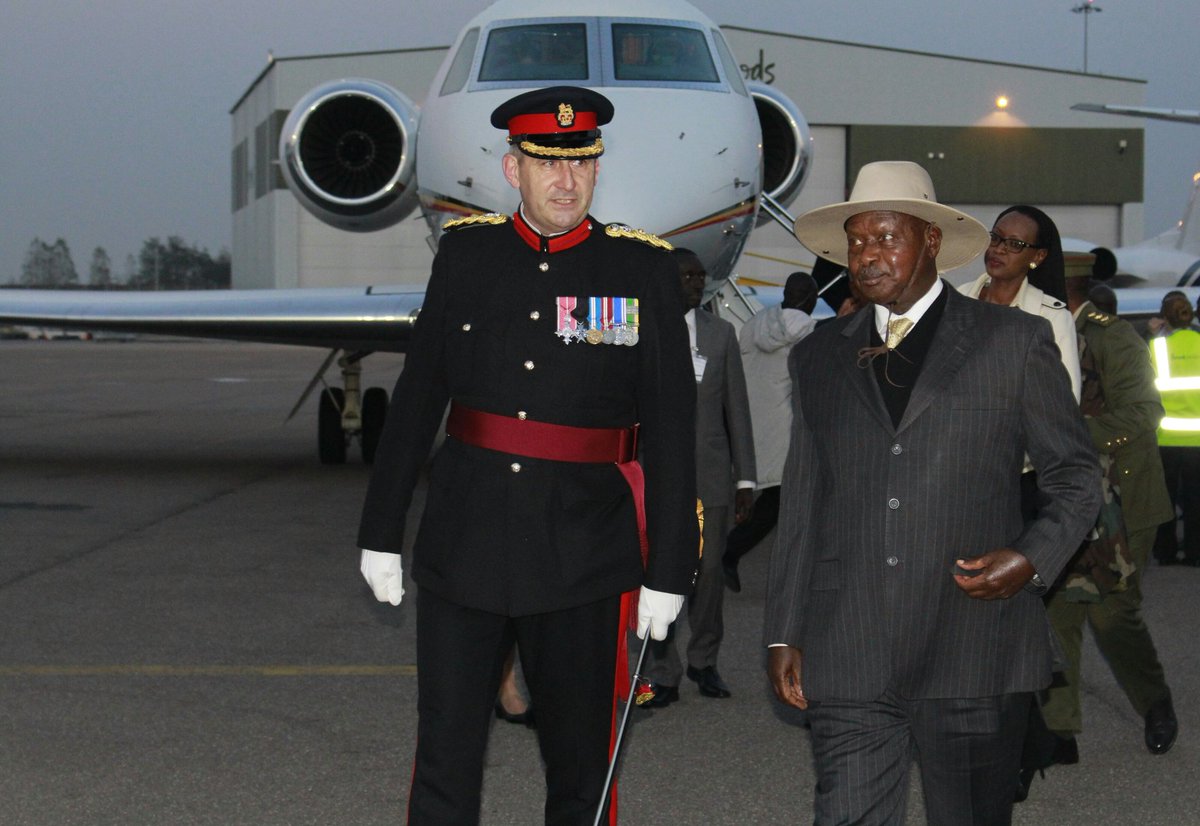