Uganda registered impressive economic growth in 2018 and domestic economic activity is expected to continue recovering in 2019. However, the projected economic growth could be affected by a number of risks.

According to BoU and Uganda Bureau of Statistics (UBOS), Core and Headline inflation are forecast to peak at 6-6.5% and 5.1% in the second half of 2019, which are lower than  the previous forecasts  by 1 and 0.7 percentage points, respectively.

“There are nonetheless upside risks to the outlook including the future direction of food crops prices; the path of the exchange rate, which in part is contingent on external environment and the ensuing demand pressures on account of the positive output gap,” BoU says.

The risks to Uganda’s economy

BoU says there are downside risks to the projected economic growth momentum. These include the slow execution of public investment projects, unpredictable weather conditions, which could affect agricultural productivity; and the slowdown in global growth and global financial uncertainty, which could affect the international position.

“In addition, growth in Private Sector Credit, though on a recovery path, remains below its historical trend and its contribution to economic growth could be weighed down by increased public borrowing requirements and the associated further increase in lending interest rates,” Mutebile said.

Dr. Fred Muhumuza, an analyst and economics lecturer at Makerere University is also worried about the downside risks to the projected growth.

“…there is hope [for Uganda’s economy in 2019] but with downside risks of stagnation or decline. We might continue to see a slowdown in government projects due to concerns by some traditional lenders on rising debt and its cost. Government pressure to borrow domestically will remain high despite good revenues; the expenditure pressures and fiscal indiscipline remain positively high,” he said in an interview with Business Focus.

The China- US trade wars might also impact international demand for commodity exports in 2019.

Further, political tension going into 2021 elections might negatively affect the economy especially if protests and clashes continue to occur and handled poorly in 2019. This may affect tourism sector and kill investors’ confidence in the Ugandan economy. 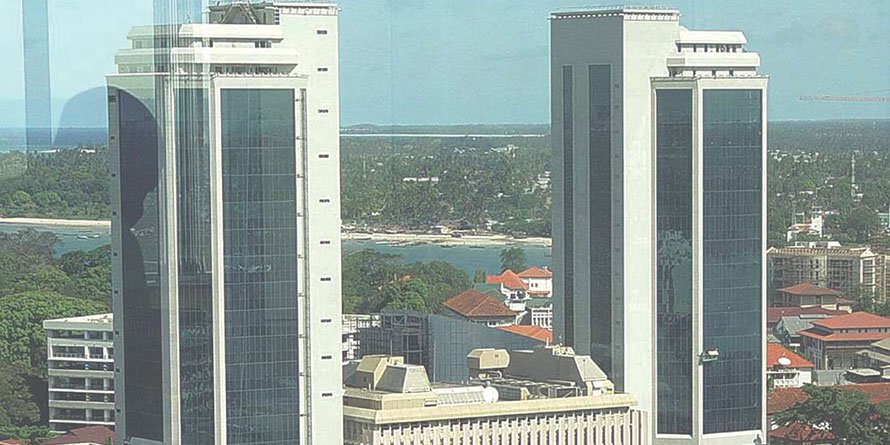 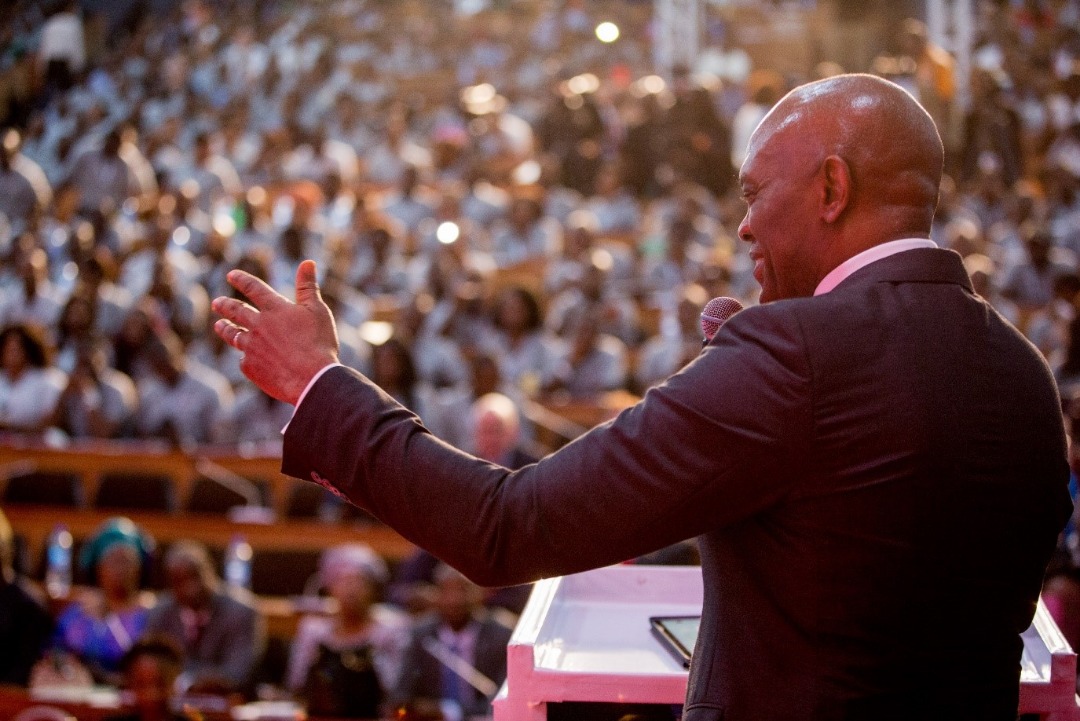 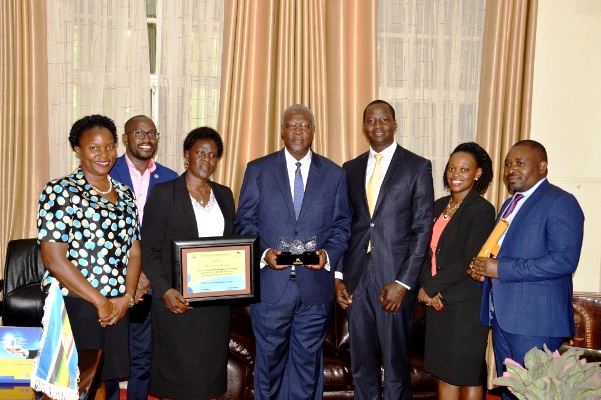