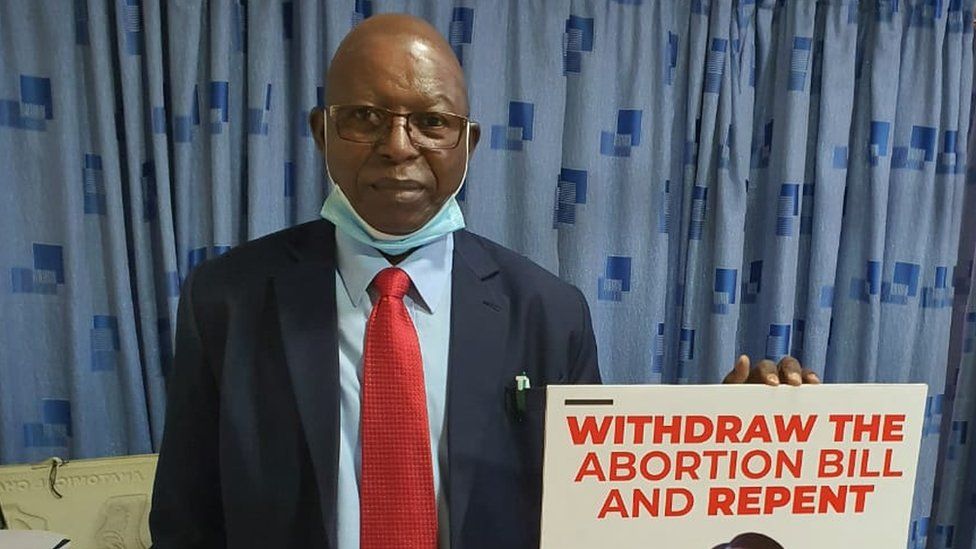 A Kenyan doctor who became a vociferous opponent of the Covid-19 vaccine has succumbed to the virus, weeks after saying the jab was “totally unnecessary”.

He clashed with the Catholic church over the safety of the Covid jabs.

Health authorities and the World Health Organization (WHO) rejected his claims.

“[The vaccine] being distributed in Kenya, has been reviewed and found safe not only by the WHO rigorous process but also by several stringent regulatory authorities,” the WHO said in March.

The Kenya Conference of Catholic Bishops also distanced itself from Dr Karanja’s view on the Covid-19 vaccines, saying the vaccines were “licit and ethically acceptable.”

Kenya received just over a million vaccine doses from the global Covax initiative, most of which have been administered.

The country has confirmed more than 160,000 cases and 2,707 deaths. In March, the government imposed another lockdown restricting movement in five counties after a surge in new infections.

What did Dr Karanja say about the Covid vaccine?

In a letter dated 3 March Dr Karanja said that “there are drugs that have been repurposed and used effectively to treat Covid-19,” adding that “we also know that vaccination for this disease is totally unnecessary making the motivation suspect.”

He went on in different forums to advocate alternative treatments, including steam inhalation and a cocktail of drugs – including hydroxychloroquine and Ivermectin, which have not been approved by the WHO to treat Covid-19.

Dr Karanja, who was an obstetrician and gynaecologist, died on Thursday a week after he was admitted to hospital suffering from complications caused by a Covid-19 infection.

What else has Dr Karanja said?

Before falling out with the Catholic church in Kenya about the safety and efficacy of the Covid-19 vaccine, Dr Karanja often allied with the religious leaders to oppose mass vaccination campaigns.

In 2019 he led opposition against vaccination of schoolgirls against cervical cancer, saying the jab against Human Papilloma Virus (HPV) was unnecessary because it affected those “whose lifestyle involves irresponsible sexual behaviours”.

In 2014, his association opposed the government’s rollout of a tetanus vaccine targeting women, claiming it was a sterilisation campaign, despite local health authorities, the WHO, and the UN children’s agency Unicef saying the vaccine was safe.

In both instances the government carried on with its plans, but officials reported that they encountered vaccine hesitancy as a result of the objections raised by Dr Karanja.

media captionCovax vaccine plan: What is it and how will it work?

He was also a prominent anti-abortion campaigner and appeared in court in 2018 as an expert witness in a case in which the government was sued for withdrawing guidelines on abortion. The high court ruled that the government decision was unlawful and illegal. 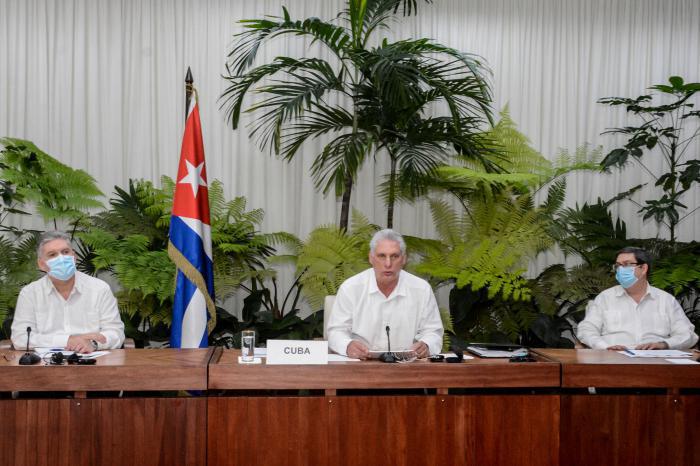 Cuba’s President: These hard times motivate us to continue working united, with more cooperation and agreement 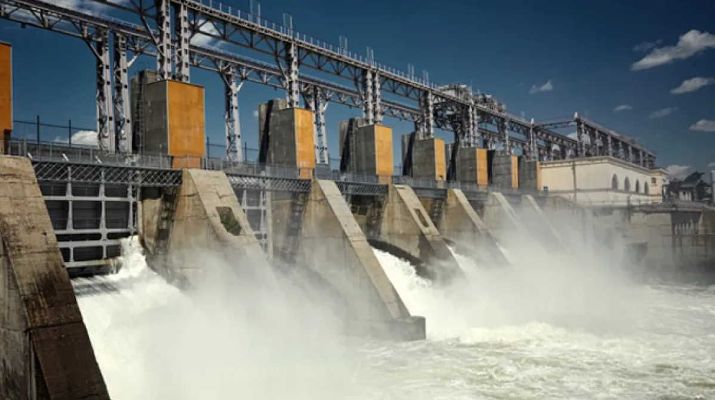 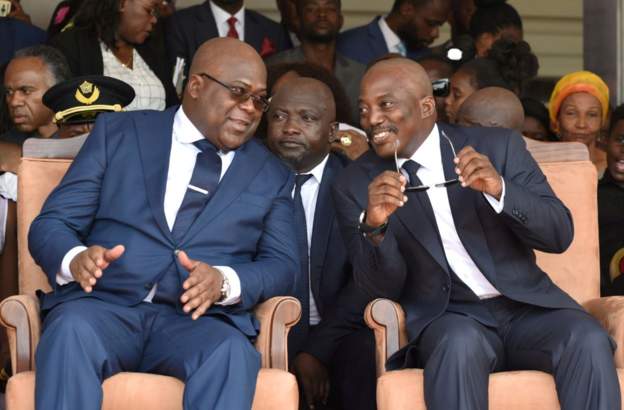