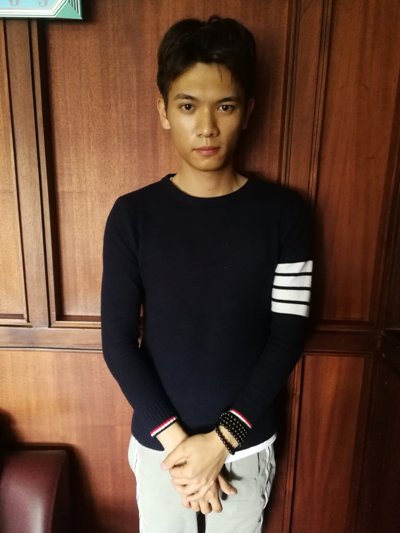 Kenya’s Immigration Department on Thursday deported a Chinese man after a video emerged of him making racist comments.

The Chinese national, identified as Liu Jiaqi, was arrested after a video of him making a string of racist remarks was widely shared on social media.

“His work permit has been cancelled and (he) will be deported on racism grounds,” the immigration service said on its Twitter feed.

In the two and a half minute video shared on Twitter and elsewhere, Liu, who appears to be in the midst of a dispute with one of his employees, is recorded issuing a litany of racist slurs.

“Every one, every Kenyan… like a monkey, even Uhuru Kenyatta. All of them,” he said.

After the employee suggests Liu should “go back to China” if he feels that way, the businessman responds with further abuse.

He added that he only stays in Kenya because “money is important.”

On Thursday afternoon, the Chinese Embassy issued a condemning the racist slur by their citizen. The consulate said the view were personal and not do not represent the views of the of the vast majority of Chinese people.

“The Chinese Embassy always requires the Chinese companies and individuals to abide by the local law, stay and work legally in Kenya, making positive contribution to the friendship and cooperation between China and Kenya,” the consulate said in a statement.

Some Kenyans on social media have called for Liu to be charged rather than simply deported.

This is not the first time Chinese workers in Kenya have been accused of racism.

Three years ago a small Chinese restaurant in the capital Nairobi was shut down by authorities and the owner charged for operating a “no blacks” policy after 5pm.

Earlier this year Kenyan workers on a new Chinese-built railway alleged racism and discrimination by Chinese staff and managers.

However, the government dismissed allegations of racism on the Sh320 billion signature infrastructure project. 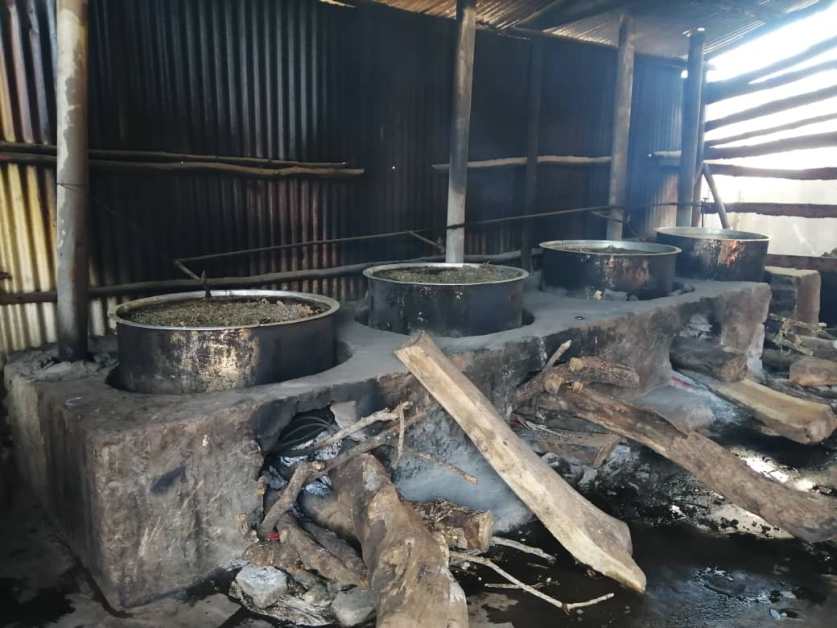 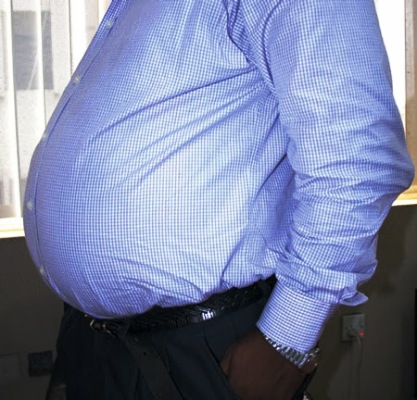 Heavy Weight In Men Cause Of Infertility: Study 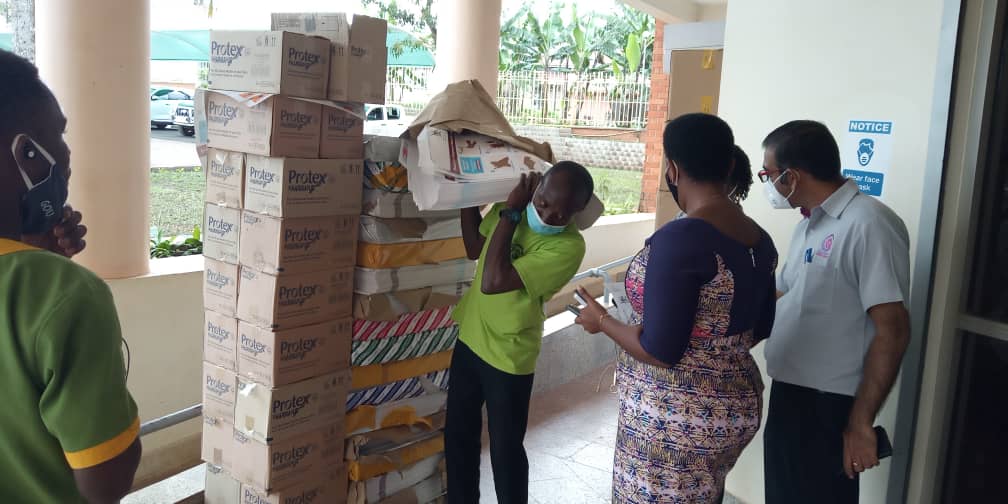