Kenyan commercial banks have increased or introduced new loan approval fees to capitalise on the increased appetite for loans in the wake of a cap on interest rates, the Standard reports.

A new study by the Central Bank of Kenya (CBK) found that commercial banks have shifted lending to the Government and large corporates, while imposing new fees on individual and small businesses seeking loans.

The industry regulator further found that many banks had shunned small and risky borrowers and lowered the level of transparency when lending out money.

“While the structure of revenue of the banks has started to shift away from interest income, some banks have exploited the existing approval limits to increase fees on loans in a bid to offset loss in interest income,” said CBK.

Although CBK did not mention specific lenders, it said an offer letter by some tier I banks showed that they had introduced additional requirements in late 2016 that made the cost of loans more expensive.

On Monday, CBK Governor Patrick Njoroge said while banks were justified to cushion themselves against risky borrowers, they would eventually have to find a balance and lend out.

CBK also found out that one of the banks had increased appraisal fees for Small and Medium-sized Enterprise (SME) loans from 2.5 per cent to three per cent of the value of the loan.

Dropped discounts This means that for instance, an SME seeking a Sh1 million loan has to part with Sh30,000 as appraisal fee, being Sh5,000 higher than before the rate cap regime that came into force in 2016.

In addition, while before the rate cap no loan insurance was required on overdrafts or local purchase orders, some banks have now come up with Credit Life Assurance Policy (CLAP).

Before the rate cap, this was at below one per cent. And while high net worth customers used to enjoy discounts on loan pricing, the onset of the rate cap has seen some banks drop such discounts.

They now price loans at four per cent above the Central Bank Rate, which is set to go down to 3.5 per cent after CBK shaved off 50 basis points in its latest review announced on Monday.

The most drastic measures, CBK study observes, were witnessed in the mortgage loan facilities. Here, appraisal fees have been increased from one per cent of the value of the loan for first time borrowers and 0.5 per cent for repeat borrowers to a standard fees of 2.5 per cent. 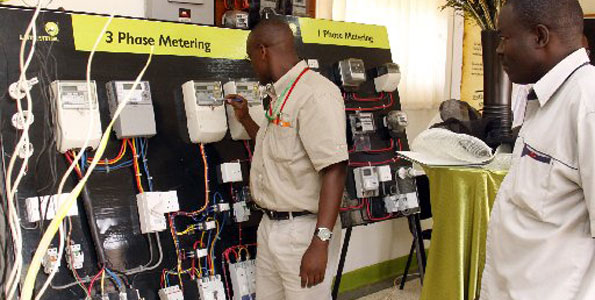 Umeme On The Spot Over Shs100bn Payment 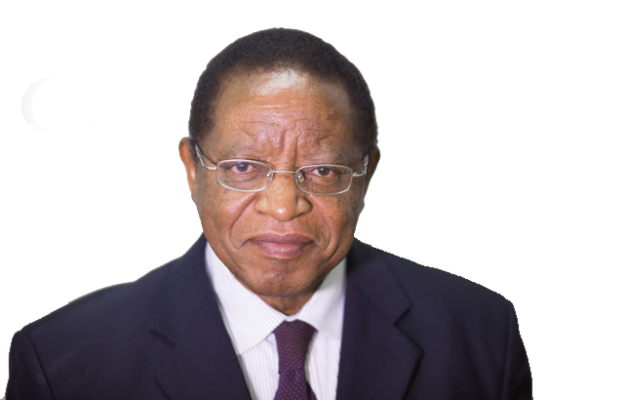 NATIONAL SHOCKER! Ugandans Own Only Two Banks In Market Of 26