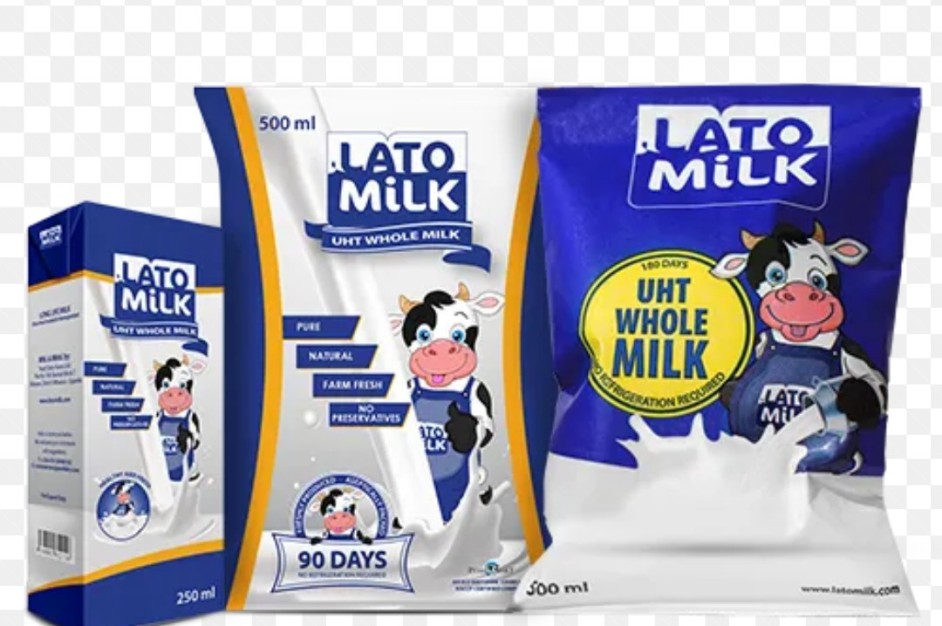 Over 1,500 employees at Pearl Dairy Farms have been laid off, almost a year after the company stopped exporting its milk products to Kenya.

Pearl Dairies Limited, the processors of Lato Milk, stopped full-scale production at the height of a milk war with Kenya at the beginning of 2020. At the time, Kenyan authorities were confiscating imported Ugandan milk and turning away trucks on grounds that the milk had been smuggled into the country without paying taxes, thereby depressing local prices.

The move followed a surge in volumes of imported milk from Uganda amidst complaints that the country had no capacity to export such huge quantities to Kenya. Milk imported from within East African Community member states had hit 110.7 million litres by September 2019, from just three million litres in 2016. Pearl Diaries exported most of its processed milk to Kenya.

While the company was still struggling to deal with the ban, the world was hit by the COVID-19 Pandemic, which forced countries to close their borders and announce lockdowns to keep the virus at bay. This meant that  Pearl Dairy Farms, which was taking at least 400,000 litres per day, from farmers for processing, could no longer maintain the pace.

Farm-gate prices crashed and the price per litre of Milk dropped from 1200 to 800 Shillings. The diaries were selling at 1200 per litre from 1600, a fall of 400 Shillings for every litre.

Seth Devendra, the Managing Director of Pearl Dairy Farms says that the production capacity of the farm dropped to less than 25 per cent, critically affecting its income. He adds that with such problems, the company could not sustain its wage bill and related expenses.


Ezra Agaba, one of the affected employees says he was asked to stay home for the month and has not been recalled despite completing a month away from the job.


Moses Kijoma, a milk lab attendant says he has since faced numerous domestic challenges as a result of not earning.

Uganda produces 2.6 billion litres of milk per annum. However, about 800 million litres are consumed on the domestic Market leaving the surplus for the international market. 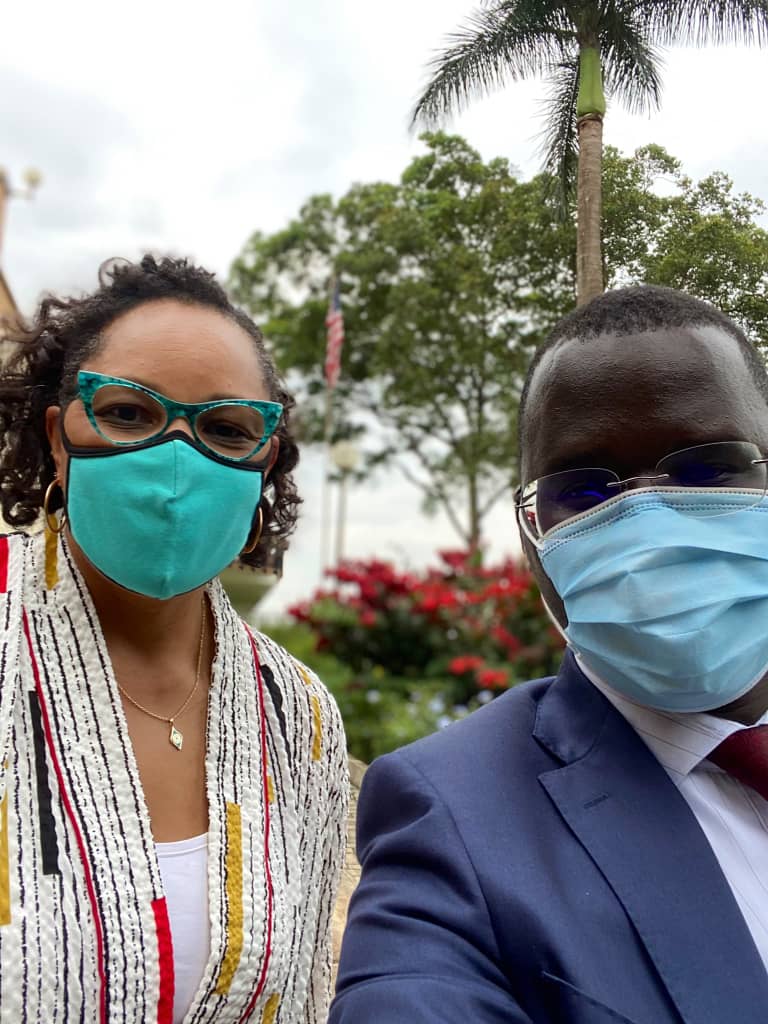 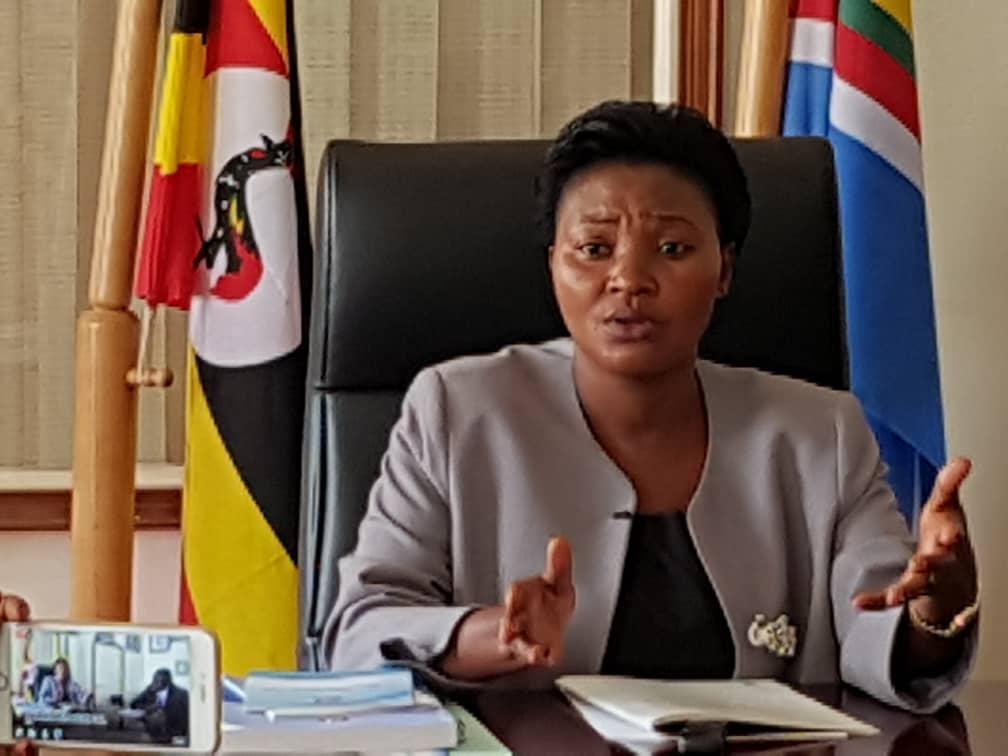