According to Kamya, prior to Musisi’s appointment, the city was dirty and dark, but her entry changed things.

Kamya, who was addressing journalists at Uganda Media Center following Musisi’s notice of resignation, said the outgoing ED pioneered the great job of setting up KCCA from a sorry state to a modern place.

Kamya also said despite their disagreements with Musisi, they are not enemies.

Kamya asked the Kampala Lord Mayor, Erias Lukwago to calm down, saying there is no need for excitement about Musisi’s exit.

There has been tension at Kampala Capital City Authority between the political wing led by the Lord Mayor, Erias Lukwago, the technical wing led by Jennifer and the Ministers in charge of Kampala. In her resignation letter, Musisi highlighted a number of challenges in the management of Kampala. Key among them is the unceasing bickering between the political and technical wing of KCCA.

“One of the challenges has been to reconcile the competing interests between political perspectives/ decisions and the strategic plans of the KCCA technical team.  Consequently, it has increasingly become difficult to achieve set targets,” Musisi said. 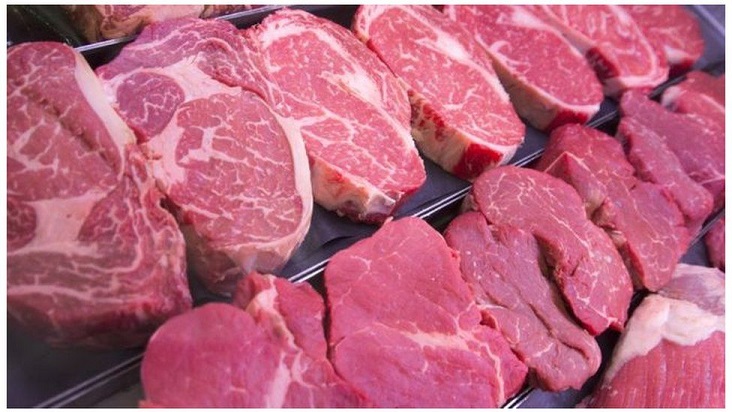