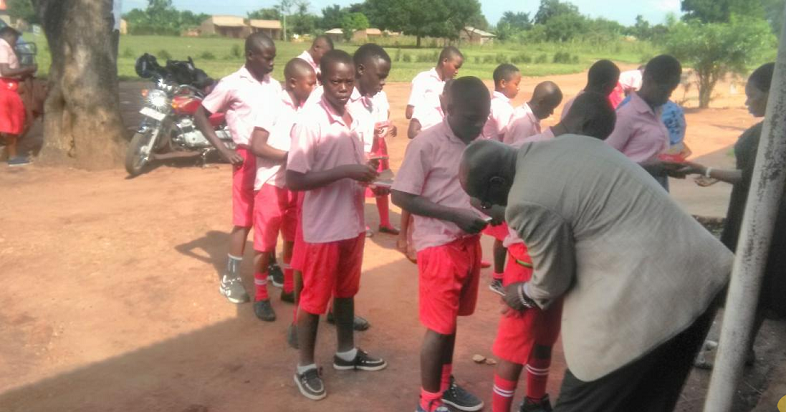 UNEB officials checking the candidates before entering the examination room.

The candidates missed the mathematics papers during their Primary Leaving Examinations on November 8th, 2022 when they arrived one hour and fifteen minutes late contrary to the UNEB rules and regulations. PLE starts at exactly 9 am.

They were, however, allowed to write the remaining papers. UNEB instituted a team to investigate the circumstances, under which the candidates missed the mathematics paper.

The investigations put the blame squarely on the school administration prompting the examination body and the Ministry of Education and Sports to agree to administer a special mathematics paper for the candidates not to affect their education cycle.

Mackline Ainembabazi, one of the candidates, says that she is happy after writing the paper to enable her to continue her education cycle without any interruption. She applauds UNEB for the wise decision taken saying missing the mathematics paper on November 8th wasn’t their own making. She wants to become a journalist in the future.

Ian Kaweesi, another candidate says that this is a rare moment for them, saying that he thought UNEB would not afford them a chance to seat the paper they missed on November 8th, 2022. He explains that they were considering dropping out of school if UNEB would have denied them the chance to seat their paper.

Emilly Kemigisha, another candidate says she is ready to write and pass the paper following the thorough revision she did together with her fellow candidates as they waited for the special paper.

Doreen Niwabine, another candidate says that they lost a lot of time during the COVID-19 pandemic and their parents cleared school fees and other requirements in time but the school authorities failed to transport them to the examination center on a fateful day. She wants tougher action taken against the school management.

Deogratius Ndahare, a parent says that he had lost hope in his son’s education when he missed the mathematics paper. He however says following the crucial decision taken by UNEB and the ministry of education and sports, he is assured that his son will complete his education cycle uninterrupted.

Juddy Tindimuyeba, another parent wants the Education authorities to do all it takes to punish the management of the school that made their children miss the mathematics paper on November 8 to avoid a repeat of the same.

Emmanuel Mpirirwe, the chairperson of the Parents Teachers Association-PTA, wants the Education Ministry to give the school authorities a deserving punishment. The Kakumiro District Inspector of Schools, Mary Kyofuna, says this time round, by exactly 7:30 am all the 23 candidates had arrived at the examination center ready to write the paper.

William Baleke, the Kakumiro District Education officer-DEO says the candidates were prepared and counseled enough before sitting the paper. 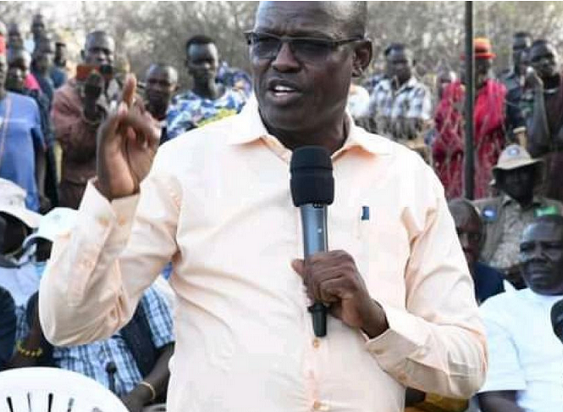 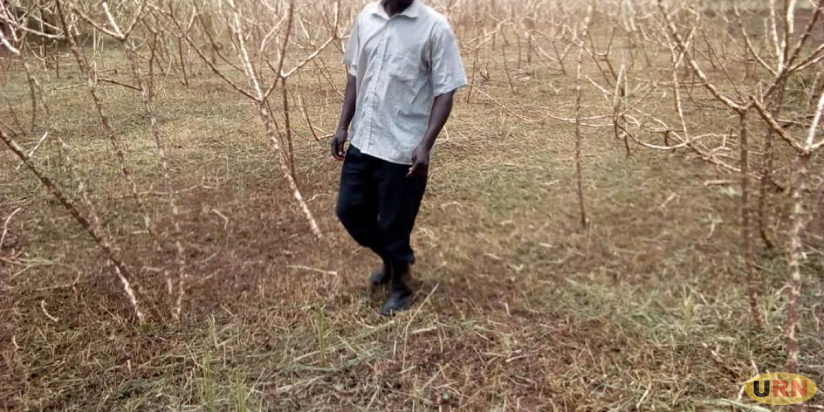 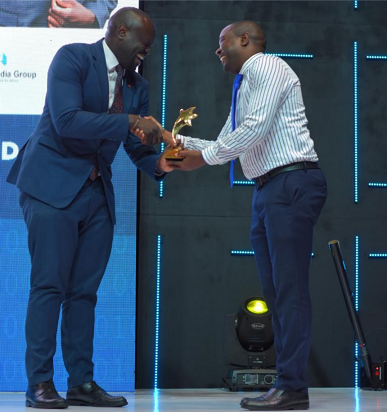