Kadaga issued the summons after the Mbale Woman MP; Connie Nakayenze Galiwango sought the intervention of parliament over her security situation.

The Mbale lawmamker complained about her security as a matter of national importance, saying the two police officers who had been deployed to guard her were withdrawn mysteriously despite the persistent security threats she continues receiving at her home in Seeta and constituency in Mbale.

Two security guards were assigned to guard the MP recently when an anonymous letter contained death threats was dropped at her residence in Butaleja cell in Masaba ward in Mbale Municipality.

Reports indicated that unidentified people dropped a letter demanding Shillings 400 million from the legislator and threatened to kill if she fails to meet their demands.

Those behind the threats asked the legislator to send the money on mobile number 0780723011 registered in the name of Moses Namisi.

However, Nakayenze says the police guards have since been withdrawn with the Mbale District Police Commander citing lack of man power.

This is not the first time the MP is reporting death threats directed on her life. Early this year, the MP reported a car that was trailing her. Nakayenze said she was since given a guard who she says was also withdrawn.

‘Over 1m Ugandans Infected With Malaria In Last 2 Months’ 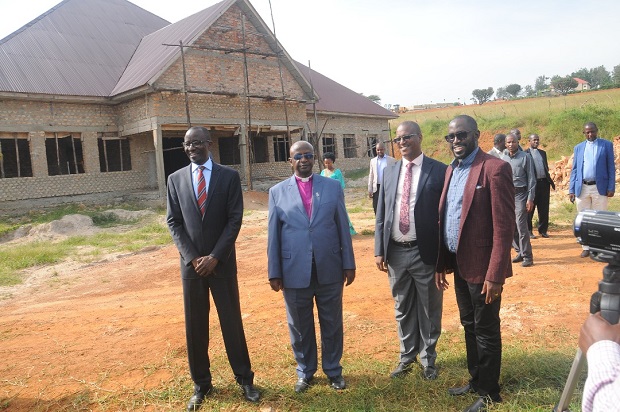