The Speaker of Uganda’s Parliament Rebecca Kadaga has warned Benedict Ssekabira, the Director Financial Markets and Development at Bank of Uganda (BoU) against blackmailing Parliament.

Kadaga made the remarks i her communication to parliament this afternoon, noting that Ssekabira wrote to her raising concerns on some of the key findings and recommendations of the report by Parliament’s Committee On Commissions, Statutory Authorities And State Enterprises in regard to seven banks that were controversially  closed and sold.

Kadaga did not divulge into the details of Ssekabira’s letter, but it (the letter) concluded by warning that if his concerns are not looked into by the speaker, it will only indicate that the speaker herself and the entire COSASE committee connived and treated him with bias.

Kadaga said: “I would like to take exception part of content of the letter of Ssekabira where he says; “In the event that my request hearing aren’t met, I will have no option but sue you who is the Speaker and COSASE. I don’t know Ssekabira, I have never met him in my life, so I don’t know why I should be biased against him.”

She described Ssekabira’s letter as an attempt to blackmail her, “I think he is trying to blackmail me, Parliament, the Committee. I want to warn that nobody this House, no one can blackmail the Speaker and they should stop further attempts.”

The Speaker wondered how Ssekabira would accuse her of bias arguing that she has no interest in COSASE and neither does she have in any other committee, “They are all Committees of this House. I don’t know this man, I have never talked to him nor even sat with him. And I want to remind the public that the work of the Committees are duties stipulated by law.”

She added: “ It is this House that gives work to these committees, so it is work for us and the public, so let no one try to arm twist and blackmail us in performing our statutory duties. The duties were given to us under the constitution.”

Kirkland in their letter to the Speaker argued that the report contains very many false and misleading observations stating; “A number of conclusions were reached on such false and fabricated information against our firm and indeed our managing partner without affording us the right to be heard as required by the constitution.”

The firm argued that they were not given an opportunity to look at the draft report and we were not called to an exit meeting on this part of the report and called on Parliament to correct the record.

“The said part of the report contains many observations that are based on speculation and conjecture, blatantly false and fabricated informational several recommendations that are illegal on account of violation of the constitution and other laws of Uganda,” it adds.

They also threatened legal action against Parliament saying the August House should not be mislead into adopting this part of the report while it contains such glaring faults of a legal land and factual nature.

The letter further reads in part; “We have submitted this information to your office to draw attention to these very serious concerns with the hope that your office and the Parliament of Uganda will take the opportunity to correct the record, failing which we shall be left with no alternative but to challenge the report in courts of law and seek judicial redress.” 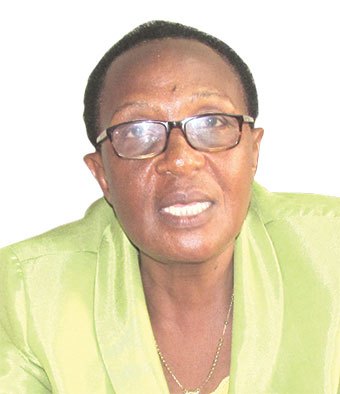 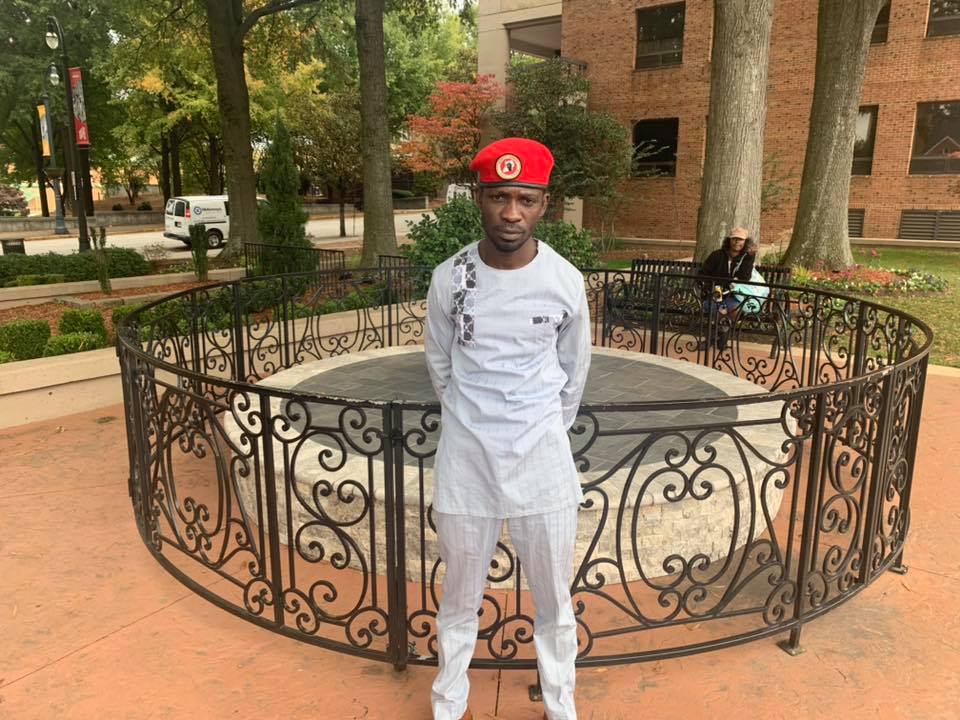 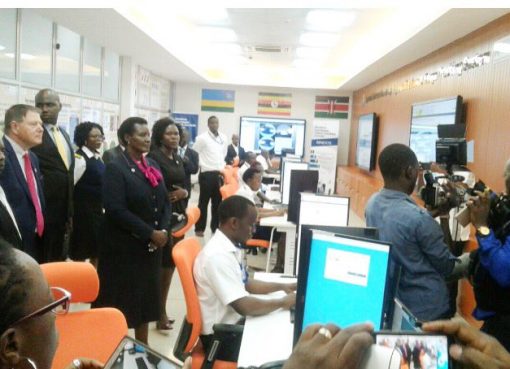