The Speaker of Uganda’s Parliament, Rebecca Kadaga (pictured) has described as baseless and malicious the allegations that she had had a hand in the death of Rehema Watongola, former Kamuli Municipality MP.

Speaking during a special sitting held to pay tribute to Watongola who passed on at Mulago National Referral Hospital on 14th November 2020, Kadaga said the allegations were only intended to portray Parliament in bad light.

She added that the post mortem report revealed the fallen Legislator succumbed to COVID-19.

It should be noted that many speakers during Watongola’s funeral raised questions on circumstances surrounding her death, while others accused Speaker Kadaga of refusing to have Watongola’s body brought to Parliament.

“Certain primitive, baseless and malicious allegations were made at her funeral which should be dispelled. The body isn’t here because under the instructions of the Ministry of Health, any person who succumbs to COVID-19 can’t be brought to the public,” said Kadaga.

The Speaker also refuted claims made by Badru Watongola, the deceased’s husband  that Parliament didn’t contribute anything to the funeral arrangements and that the funeral was supported by an individual.

“The Commission budgets for the death of MPs to a tune of Shs60M and I can confirm that Uganda Funeral Services expended Shs2.252M on this funeral, so it was sponsored by Parliament. There were also allegations that she had been poisoned or strangled in the hospital. On that matter, I shall invite Ministry of Health to read the postmortem report in Parliament,” Kadaga said.

The Speaker said that the untimely loss of Watongola is a great loss to the nation, people of Kamuli, the Government of Uganda and MPs who have been working with her will greatly miss her.

Reports from Kamuli indicate that at the time of her death, Watongola alongside Ministers Isaac Musumba and Moses Kizige accused Kadaga of de-campaigning them during the NRM Primaries, something that cost the trio their NRM tickets.

Veronica Bichetero (Kaberamaido County) who moved the motion paying tribute to Watongola on behalf of the Prime Minister described the former Kamuli Municipality MP’s death as a loss of a distinguished daughter of Uganda who was a member of Public Accounts Committee -Local Government and Physical Infrastructure Committees.

Watongola’s political career started in 1997 as Councilor of Kamuli district, a position she held up to 2011, until she came to Parliament in 2016.

Government described Watongola’s death as the saddest moment for Parliament, the family, Kamuli district and country at large and it should awaken people to the reality that COVID-19 is real and it had entered the institution of Parliament.

Watongola, 54 was born on 24th September 1966 and is survived by five children.

During the eulogy, Gideon Onyango (Samia Bugwe North) also revealed to have survived the deadly COVID-19 disease after testing positive at Mukono Health center IV and that his situation was managed at that local level, having contracted the virus during NRM primaries. 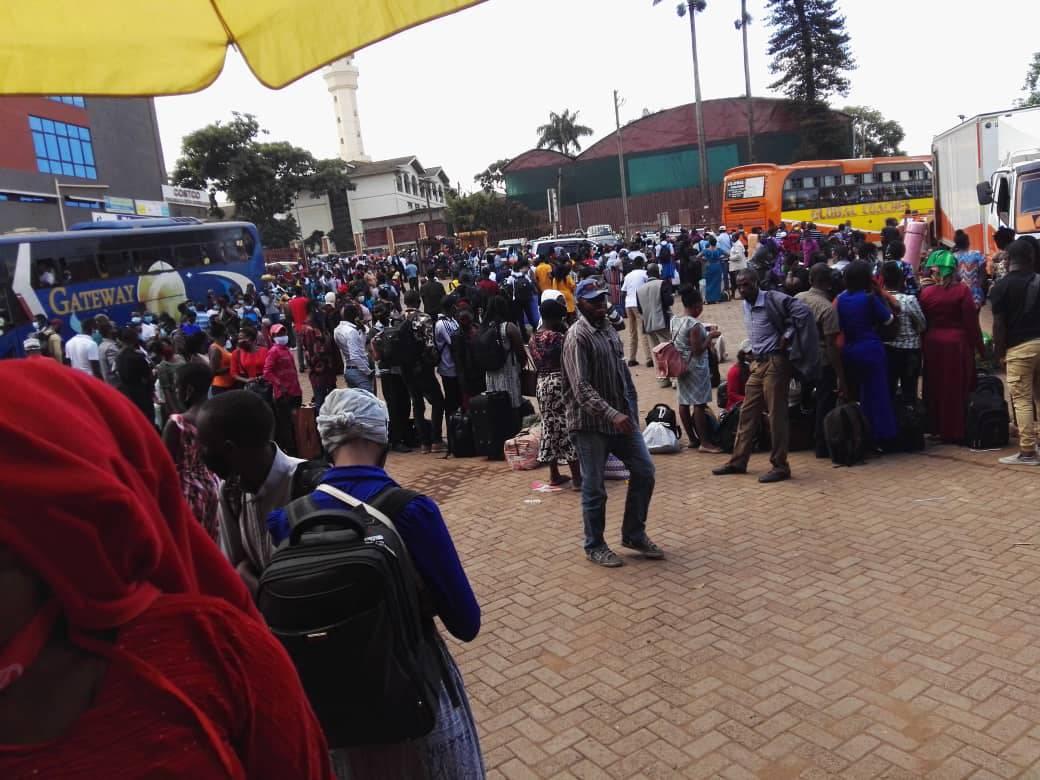 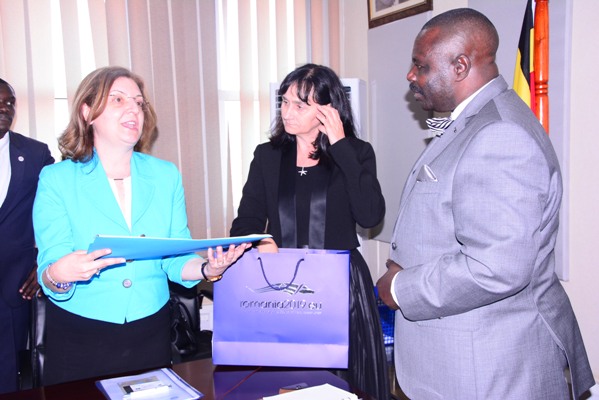